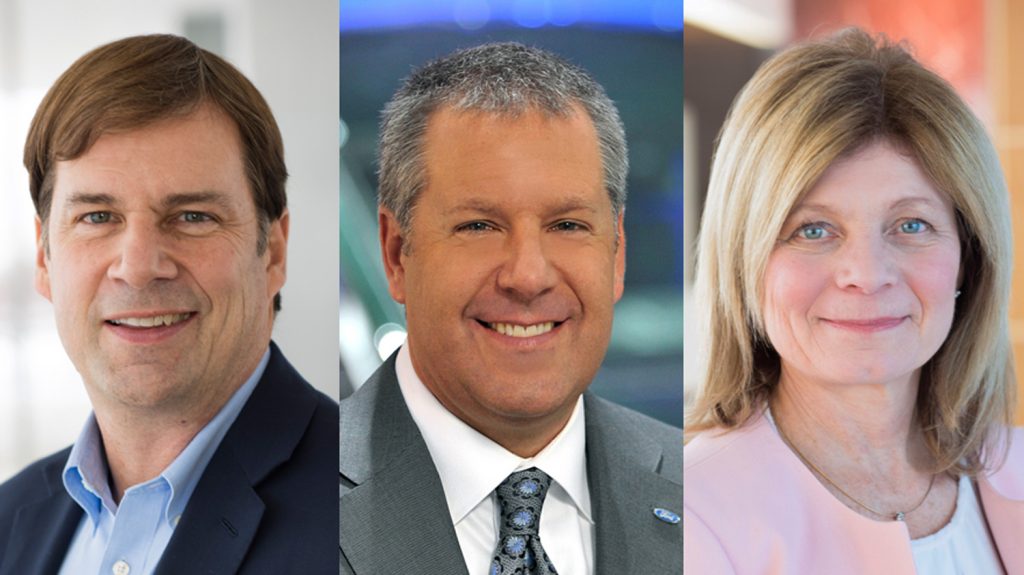 Ford is working hard on turning around the fortunes of the company globally as profits have fallen in most markets. While the restructuring has seen an untold number of employees laid off around the world, the automaker is also closing underperforming factories. A factory in Brazil has been shut down, and Ford has given control of a joint venture it operates in Russia to its partner Sollers. Layoffs and closures aren’t all Ford is doing in its restructuring, the automaker is also shuffling its leadership.

Joe Hinrichs will assume the role of president, Automotive, effective May 1st. In his new role, Hinrichs will lead Ford as it pushes to achieve a sustainable global EBIT margin of at least 8 percent. Henrichs will be responsible for Ford global business units in North America, South America, Europe, China, and the International Markets Group for both Ford and Lincoln. Interestingly, former CEO Mark fields tried to fire Hinrichs before being released from his position as CEO. Hinrichs will also lead all Ford automotive skills teams. Jim Farley will take over as president, New Businesses, Technology & Strategy as of May 1st. In that position, Farley will head the strategic transformation for the automaker into a higher margin, higher growth business. Ford notes that Farley will accomplish this by leveraging smart, connected vehicles and breakthrough customer experiences. Farley will oversee Corporate Strategy, Global Data Insight and Analytics, Global Partnerships, Research & Advanced Engineering as well as Ford Smart Mobility and Ford Autonomous Vehicles. Jim Lawler is assuming an expanded role as vice president, Strategy, and will report to Farley. Lawler will lead Corporate Strategy, Business Development, and Global Data Insight and Analytics. Marcy Klevorn, president of Ford Mobility, will retire from Ford on October 1st, 2019, after 36 years with the automaker. Until that time she will assume a role as chief transformation officer, working with CEO Jim Hackett on key transformational opportunities.