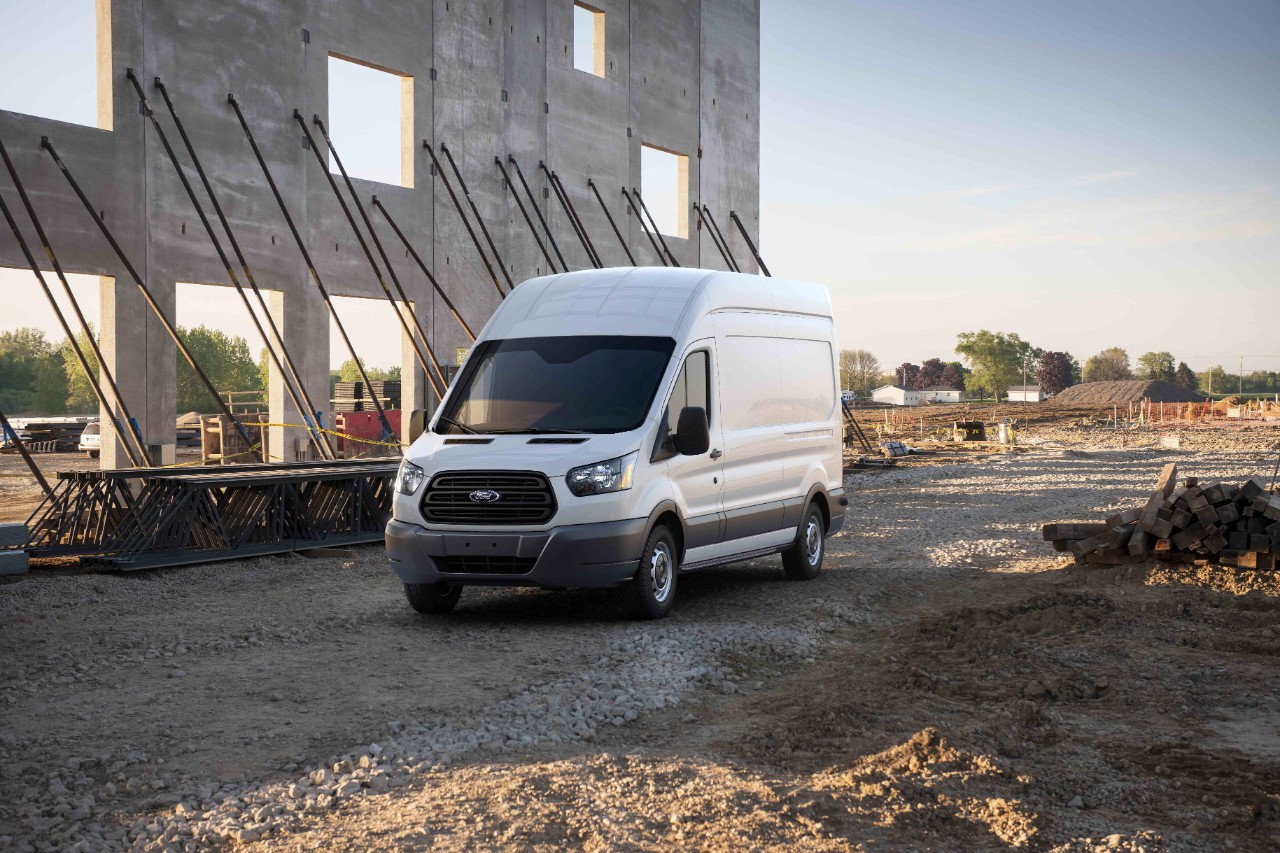 The Ford Transit PHEV has various use-cases. It can help those who need to travel in and out of European low-emission zones in urban areas, while also eliminating range anxiety. In introducing the Ford Transit Plug-In, The Blue Oval will become the first volume manufacturer to offer a plug-in hybrid powertrain for the one-ton van segment. The new variant will go on sale in Europe in late 2019. This isn’t the first time that Ford introduced plug-in hybrid technology on its vans. Back in 2017, the automaker introduced the Ford Transit Custom Plug-In – which is a size smaller than the full-size Transit. The Transit Custom PHEV features an electric motor/generator powered by a 13.6 kWh lithium-ion battery pack that works in conjunction with Ford’s 1.0-liter EcoBoost gasoline engine that serves as a range extender.

The plug-in hybrid powertrain provides a zero-emission driving range of up to 50 km (31 miles), expandable to 500 km (310 miles) when using the gasoline range extender. Ford’s European network of Transit Centers will play a critical role in supporting customers in every phase of Transit vehicle ownership – beginning with identifying the optimum choice of vehicle and powertrain.