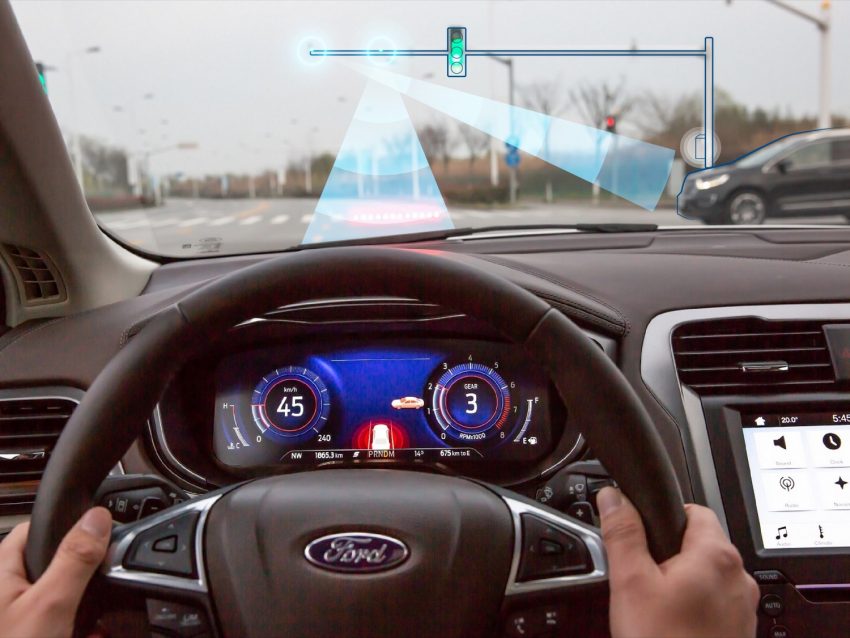 Ford has announced that it has expanded its collaboration with Autonomic and Amazon Web Services to advance vehicle connectivity and mobility experiences. Autonomic isn’t a name many will be familiar with; the company is the creator of the Transportation Mobility Cloud (TMC), which is billed as the leading automotive cloud service.

Amazon Web Services (AWS) is the largest cloud services provider in the world, and the three companies will work together to become the standard connected car solution for Ford vehicles. Ford Mobility and Autonomic chose AWS thanks to its global availability. AWS supports the Internet of Things, machine learning, analytics, and compute services, all the stuff that Ford needs for its connected vehicle platform. Autonomic plans to work with software vendors and system integrators to provide vehicle connectivity services and capabilities for developing connected vehicle cloud services. The idea is that automakers and app developers will be able to use TMC to save the investment in money and time compared to build their own connectivity layer. If successful, the move should ensure that the platform Ford wants to use for vehicle connectivity will be the defacto standard. Setting standards is even more critical to Ford after it lost a major fight in Europe when the European Commission backed WiFi over the 5G tech Ford and others were backing.

The platform that TMC provides will “securely ingest” and enrich vehicle data in real time. The system also gives software developers access to the processed data to allow the creation of rich apps for drivers, fleet owners, and vehicle manufacturers. TMC is vehicle brand agnostic and provides API-centric, cloud-based development. These three firms have been working together before the announcement; this is an expansion of the existing relationship between Ford, Autonomic, and AWS.