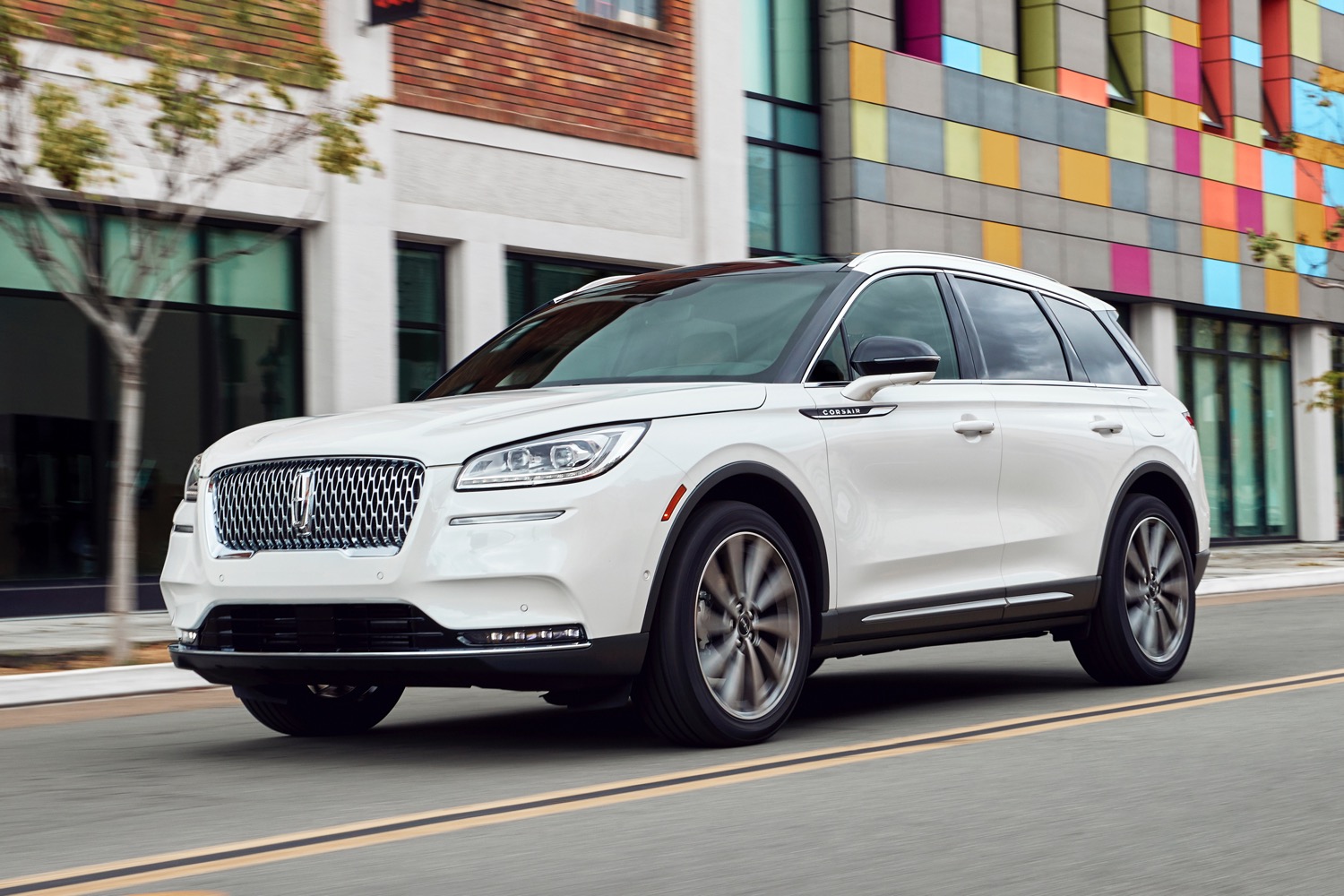 At one time, Ford Motor Company had several sub-brands under its umbrella with Mercury as part of the mix. Over the years the slow-selling Mercury brand was discontinued leaving the namesake Ford and Lincoln. For a few years, it looked like Lincoln might get the ax as well. Rather than kill off the luxury brand, Lincoln has transformed itself into a boutique luxury automobile maker.

Joy Falotico, president of Lincoln, has stated that Lincoln is more of a “luxury boutique than a luxury shopping mall.” Falotico also says that Lincoln wants to grow, particularly in China, but that growth has to come in “a healthy way.” Part of that healthy growth was realized in Q1 2019 when Lincoln saw its sales grow on the back of its attractive new vehicles such as the redesigned Navigator SUV and the Nautilus midsize crossover. Lincoln’s latest product was announced recently with the unveiling of the all-new 2020 Lincoln Corsair. The vehicle is the replacement for the MKC crossover with all-new style and on a new platform making the Corsair look like a smaller version of the Aviator. Speculation has suggested that the MKZ and Continental sedans will be dropped from the line as Lincoln, like Ford, is expected to focus on SUVs, which is the most popular segment in the automotive realm.

However, Ford did recently file for a trademark for the Zephyr name, and it is thought to be the replacement for the MKZ. The Zephyr trademark certainly doesn’t guarantee that Lincoln is working on a revamped MKZ sedan, but the name has been used on Lincoln luxury cars in the past. Cars do still sell well in the luxury segment as Cadillac, Lexus, Infiniti, BMW, and Mercedes can attest. There is no indication at this time of what might happen to the larger Continental. Lincoln does intend to continue to focus on making vehicles a quiet sanctuary rather than focusing on performance like other brands in the luxury segment. Examples of luxury performance cars would be the Cadillac V series, BMW M line, and the Mercedes-AMG cars. Lincoln plans to turn to electrification once its entire line of vehicles has been refreshed. One example of this plan is the new Corsair plug-in hybrid that will be available after launch. One vehicle from the current line that will reportedly hang around is the MKT crossover as a fleet alternative to the Aviator. Lincoln says it is more concerned with customer satisfaction than sales numbers.