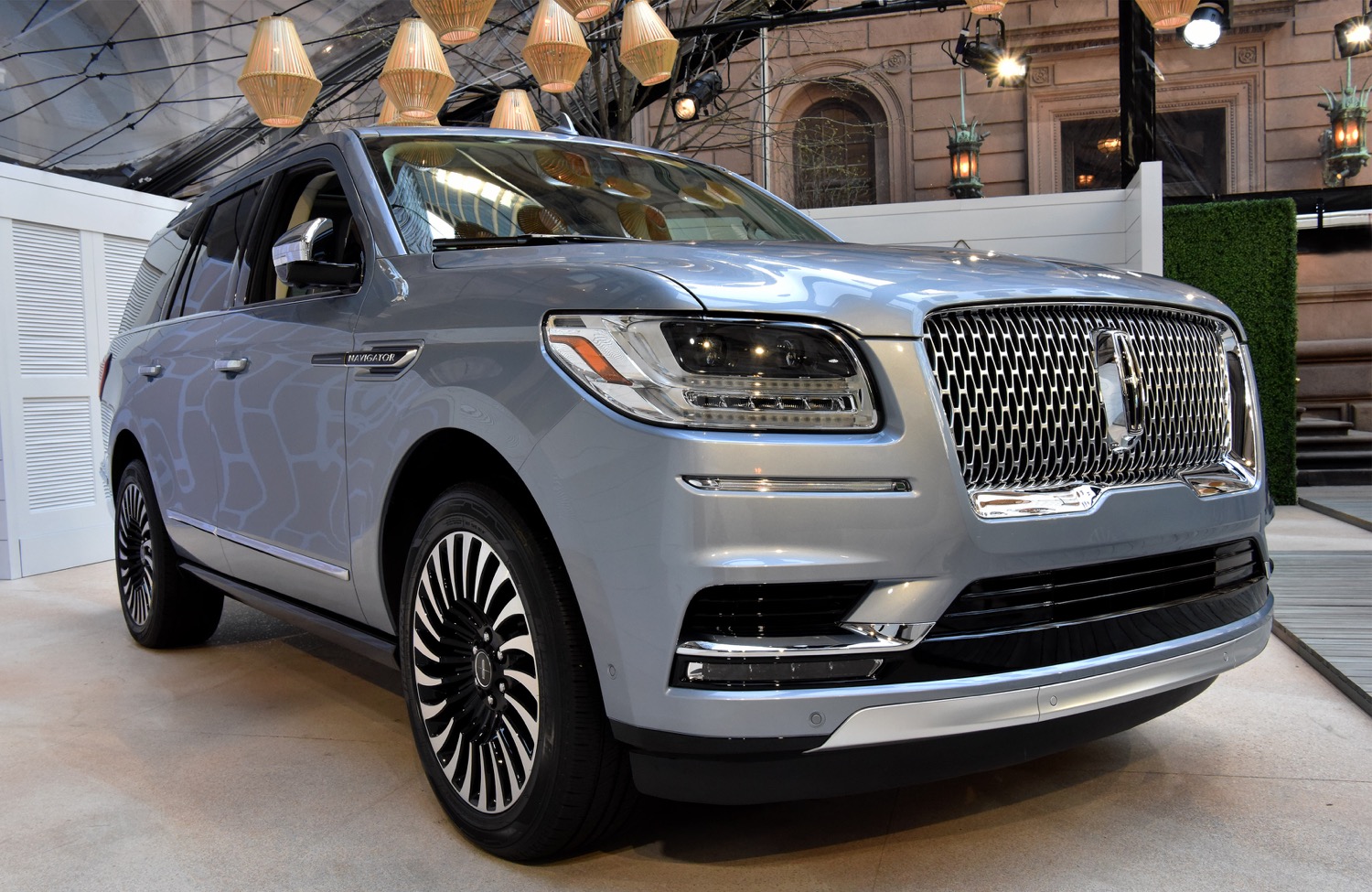 Lincoln Navigator sales increased in the United States and decreased in Mexico during the first quarter of 2019. The increase in Lincoln Navigator sales during the first quarter is certainly impressive. But despite the notable increase, the new, fourth-generation Navigator still fell short to the reigning king of the full-size luxury SUV space – the Cadillac Escalade.

However, at 35 percent year-over-year growth, the Lincoln Navigator posted the highest percentage increase in the segment. The Infiniti QX80 had the second-highest growth rate of 3.4 percent, while the Escalade posted a 16 percent decrease in sales (don’t pay much attention to the chart above, as it breaks out Escalade sales by body style for Q1 2018, but doesn’t do so for Q1 2019). Meanwhile, the Lexus LX saw sales decrease nearly 5 percent.

Below, we’ve included sales figures for full-size luxury crossovers for reference. Though they differ mechanically from “true” body-on-frame SUVs by having a unibody construction, they are typically cross-shopped and considered as alternatives to the full-size SUVs. Currently, the only luxury automakers with full-size luxury crossovers are the Mercedes-Benz GLS-Class and BMW X7, though Audi is rumored to follow suit with a future Q9.

Despite being outsold by the Cadillac Escalade and Infiniti QX80 during the fourth quarter of 2018 and now the first quarter of 2019, the future appears to be quite bright for the Lincoln Navigator – as the model continues to post the strongest growth rates in its segment. In fact, Lincoln Navigator sales performance has prompted the Ford Motor Company to have increased production capacity of the all-new model. We imagine this trend will continue as the new Navigator continues to win over conquest customers in the highly competitive segment.

Things to watch out for include an all-new Cadillac Escalade for the 2020 model year, as well as higher incentives on the current Escalade. As such, we expect the Escalade to continue being a formidable rival to the new Navigator, with the two big utilities battling it out in what is believed to be the most lucrative segment in the luxury car space. Infiniti also poses a threat, but one that is moved via large discounts and fleet purchases, rather than demand at the retail level.