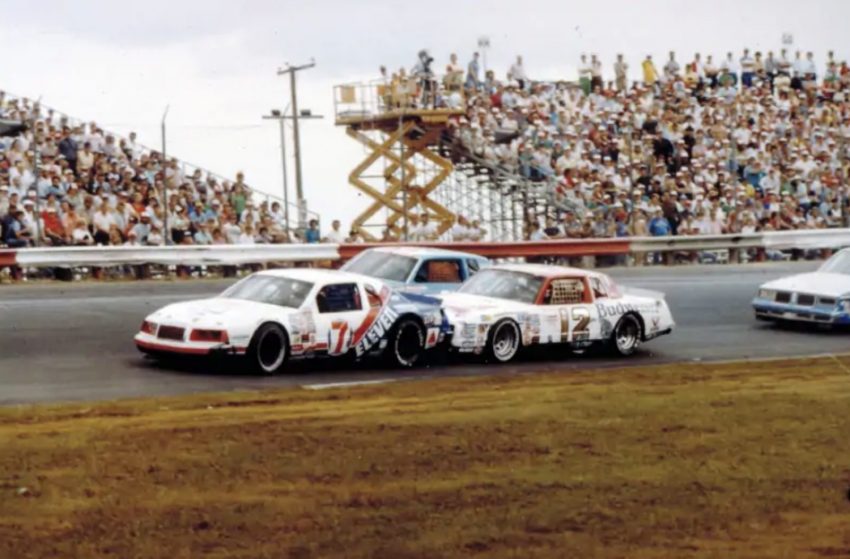 Buddy Baker won 19 races during his 33-year career. Baker drove two seasons for the Wood Brothers – a family-owned operation. He posted one win, two poles, and 24 top-10 finishes over the course of 42 starts.

Neil Bonnett won 18 times during a 20-year career. Nine of his wins took place in Ford products. Like Baker, Bonnett also drove for the Wood Brothers. In fact, all nine of his Ford wins came during his time with the operation. He also won five times while driving a Mercury in 1979 and 1980, and won three more events behind the wheel of a Ford in 1981 and 1982. Ricky Rudd may not be the winningest Nascar driver, but he was known for his toughness more than racking up wins. Rudd set the sport’s all-time record for consecutive starts at 788 as he started every race from 1981-2005. The record was his until Jeff Gordon eventually broke it in 2015.