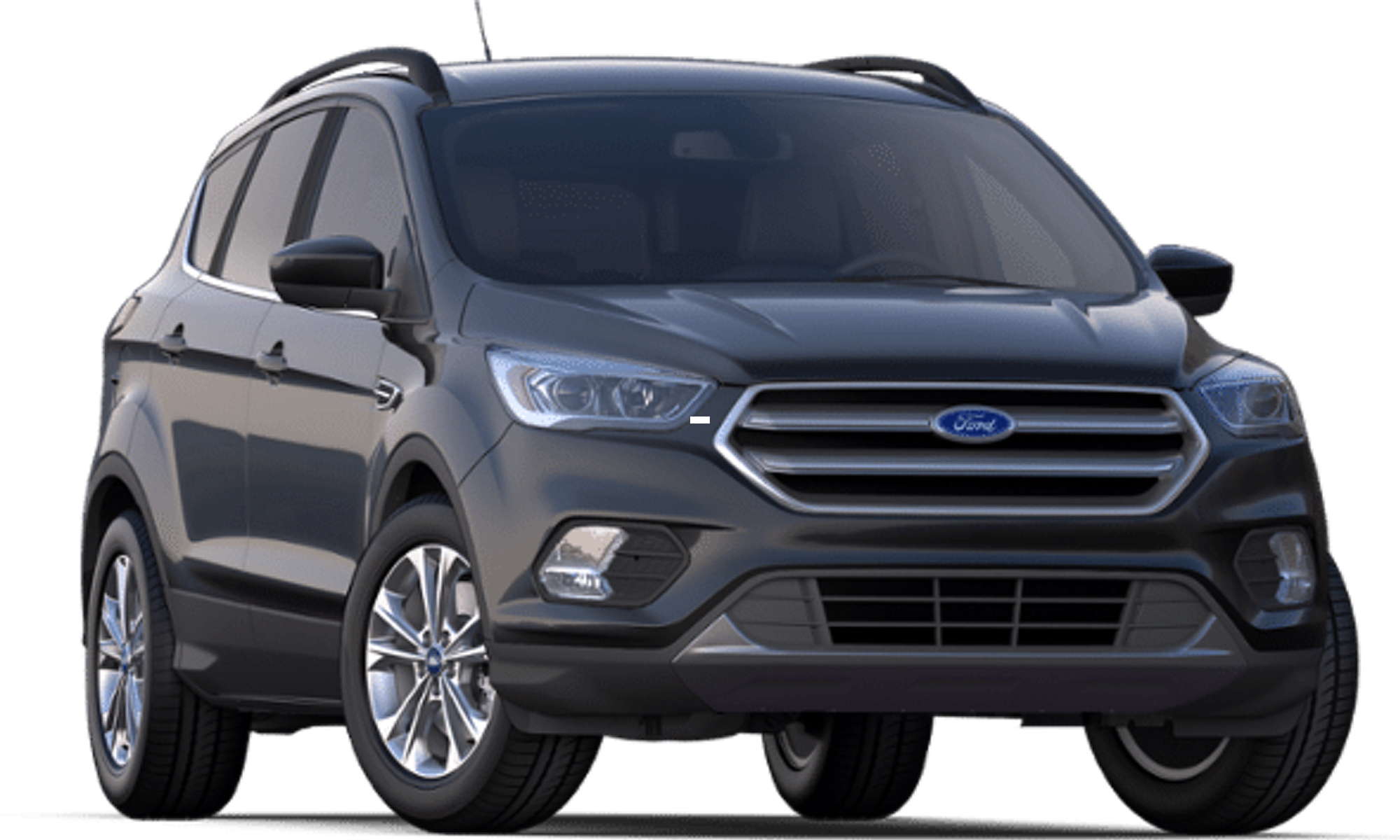 Assigned order code UM, Agate Black is a metallic color. It is included in the base price of the 2019 Ford Escape, and is available in conjunction with all trim levels and interior color combinations. As of this writing, the 2019 Ford Escape is already available at the retail level, since the Ford Louisville factory in Kentucky has been churning out units for the past several months. Models in the Agate Black exterior color are already on dealer lots. Availability varies by dealer, so be sure to check with yours for complete details. 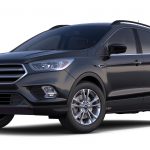 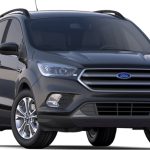 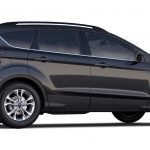 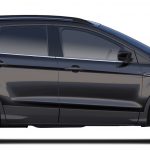 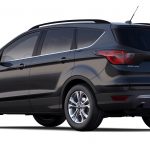 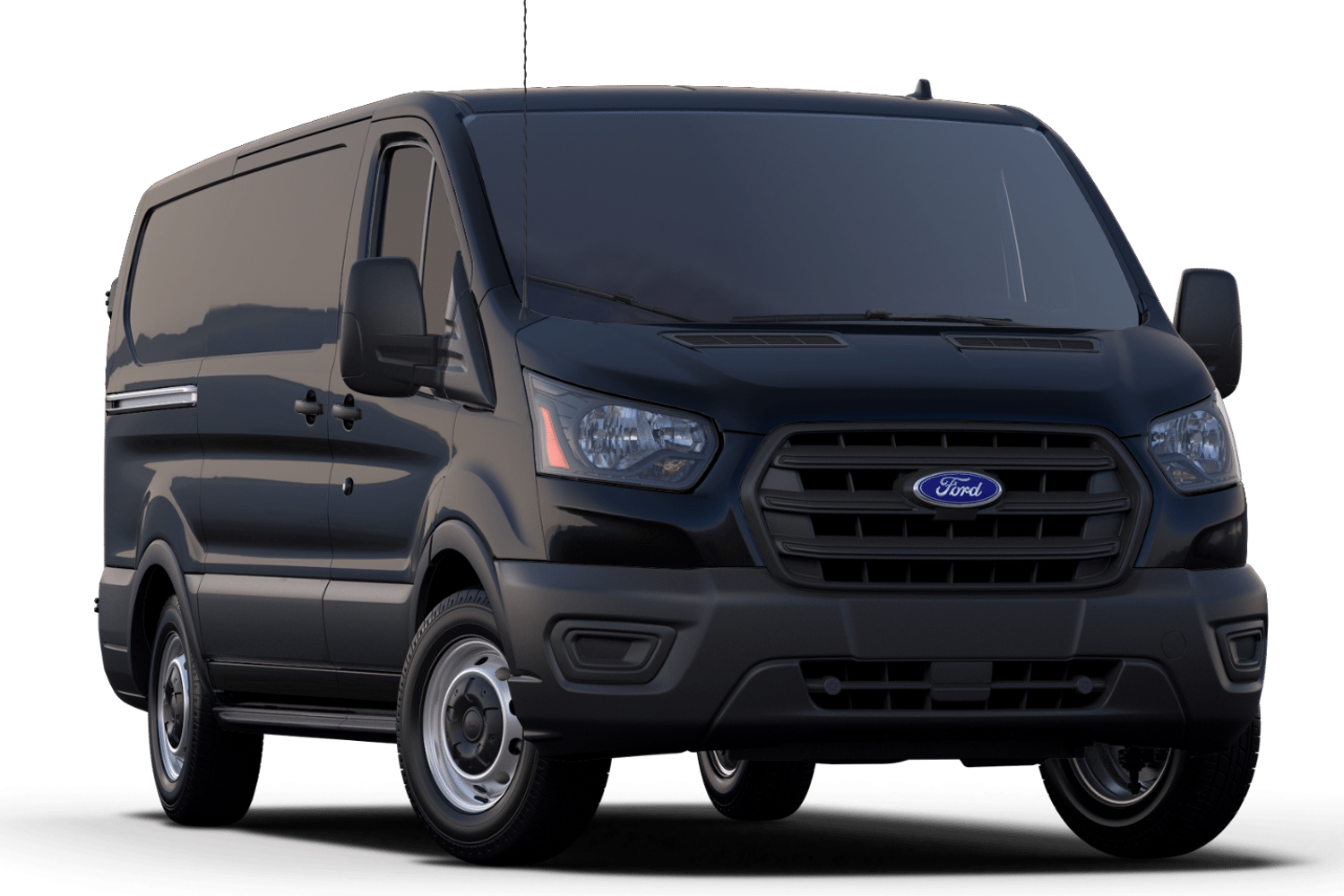