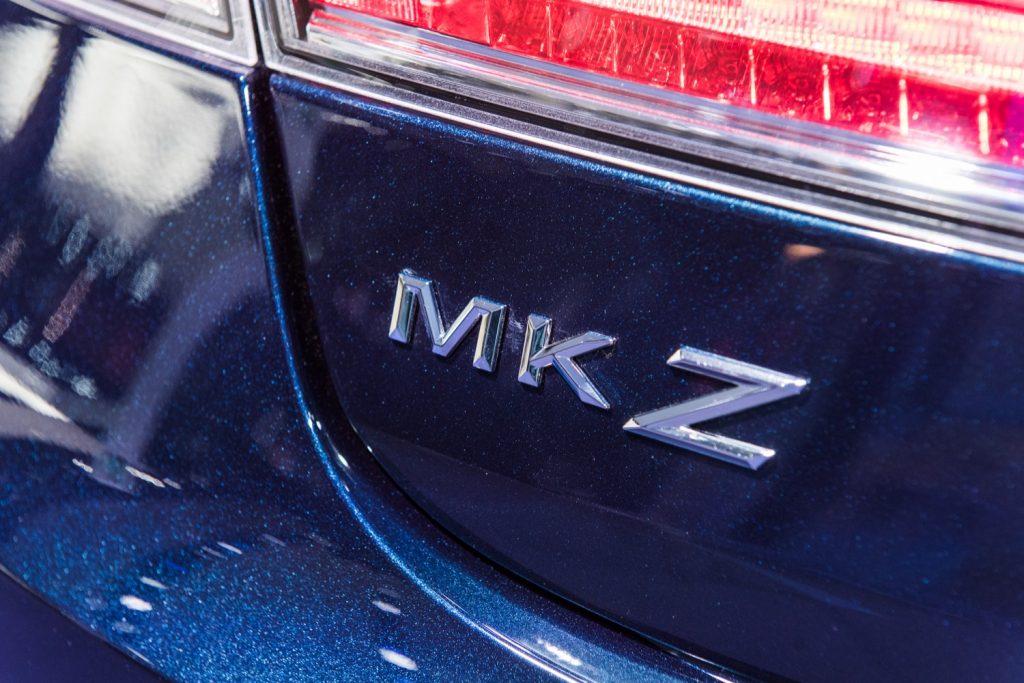 Fans of the Lincoln of yore were never happy when the automaker adopted the gibberish letter names like MKZ rather than just using real names for its cars. Rumors circulated back in 2017 that Lincoln would be dropping the MKx naming scheme and going with real names. That naming change has proven true for the SUV line at Lincoln with rides like the Aviator, Navigator, and the new Lincoln Corsair. If you look back to 2016, Lincoln parent company Ford Motor Company filed a trademark on the name “Zephyr” which is a name with a storied past for the Lincoln brand going all the way back to the 1930s.

A new report is making the rounds that suggests the MKZ sedan replacement might be the ride that wears the Zephyr name. The Zephyr name did adorn a mid-2000s Lincoln sedan before that car changed to the MKZ. The current MKZ is based on the Ford Fusion and with the Fusion going the way of the dinosaur, the door is open for a major shift for the new Lincoln Zephyr. Car & Driver reports that it believes Lincoln will forge its own path forward with the Zephyr and that rumors suggest the car could switch to the Ford rear-wheel-drive unibody architecture that underpins the current Explorer and Lincoln Aviator SUVs. The big news here is that change would mean the new Lincoln Zephyr will be rear-wheel drive. Sadly, the same Explorer and Aviator platform is expected to be used for the next-generation Mustang forcing the car to grow significantly.

Ford has announced that the next-generation Mustang and larger Lincoln Continental will be built at a factory in Flat Rock, Michigan. Presumably, that is the same location where the Zephyr would be built if it uses the same platform as the next-gen Mustang. Speculation suggests a concept version of the new Lincoln Zephyr would debut in 2020 with the production car bowing in later the same year.