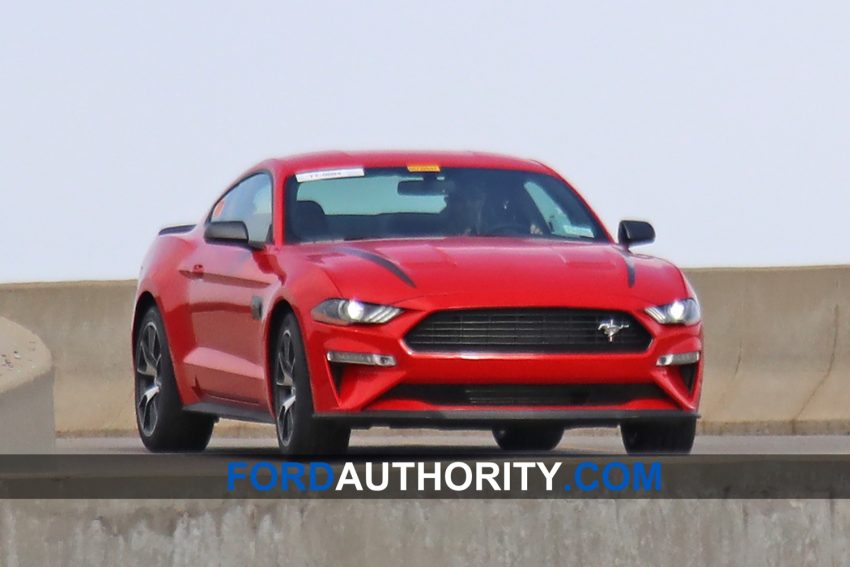 Just the other day, we brought you news that Ford is readying an entry-level, performance-oriented variant of the Mustang. Rumored to be called Mustang SVO, the vehicle could make its debut at the 2019 New York International Auto Show that starts in just two weeks. And today, our photographers captured pictures of a Mustang prototype that could very well be the Mustang SVO. All of these features are already available on the Mustang in some capacity, but it’s the other elements that make this model somewhat curious. First, the wheels: from the looks of it, these are 19-inch units, but we don’t believe they are available on the 2019 Mustang at the time of this writing. Then there are unique black hood stripes and black mirror caps, neither of which are currently offered (not even with the Black Appearance Package).

Then, there are the unique front grilles with the offset Tri-Bar Pony logo from the California Special, neither of which is offered on the Mustang EcoBoost. But if all that isn’t enough to pique your curiosity, then we present two more data points. Not only is this Mustang running with covered badges on the front fenders and on the rear decklid, but we’ve only seen engineers test it on the track (as opposed to on the street). This leads us to believe that we are looking at a prototype of the upcoming Mustang SVO, or whatever name the entry-level, high-performance Mustang model will take on (perhaps Mustang ST). It’s unclear what a potential Mustang SVO could offer beyond the EcoBoost Performance Package offered on the 2.3L EcoBoost Mustang. The $2,495 package includes the following equipment: Regardless of whether or not the red prototype in question is the upcoming Mustang SVO, we are certain that such a model is on the way. Question is, what would it deliver?

We believe that a Mustang SVO will bring upgrades in track-focused performance and handling, potentially by making MagneRide suspension standard, along with bigger brakes, wider tires, and higher-capacity cooling – things that would take the Mustang EcoBoost beyond the performance envelope of the current model with the aforementioned Performance Package.

In addition, more power could be on tap in one of three ways:

There is also a sizable gap in price and power between the Mustang EcoBoost and GT. The former starts at $26,395 and makes 310 horsepower while the latter commands at least $35,355 and is rated at 460 horsepower. A mid-level Mustang variant to start around $30,000 with roughly 350 horsepower could be just what the doctor ordered.

Finally, we should also note that, even though we’ve been referring to this model as the Mustang SVO, there is a possibility that it will end up being called Mustang ST. No matter the name, expect it for the 2020 model year, likely revealed at the upcoming New York Auto show later this month. 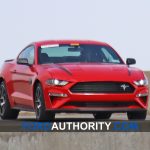 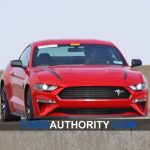 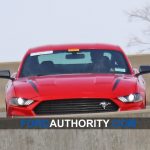 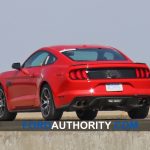 A New SVO Mustang Is Unlikely, Here’s Why

The Door Is Open For A New SVO Mustang