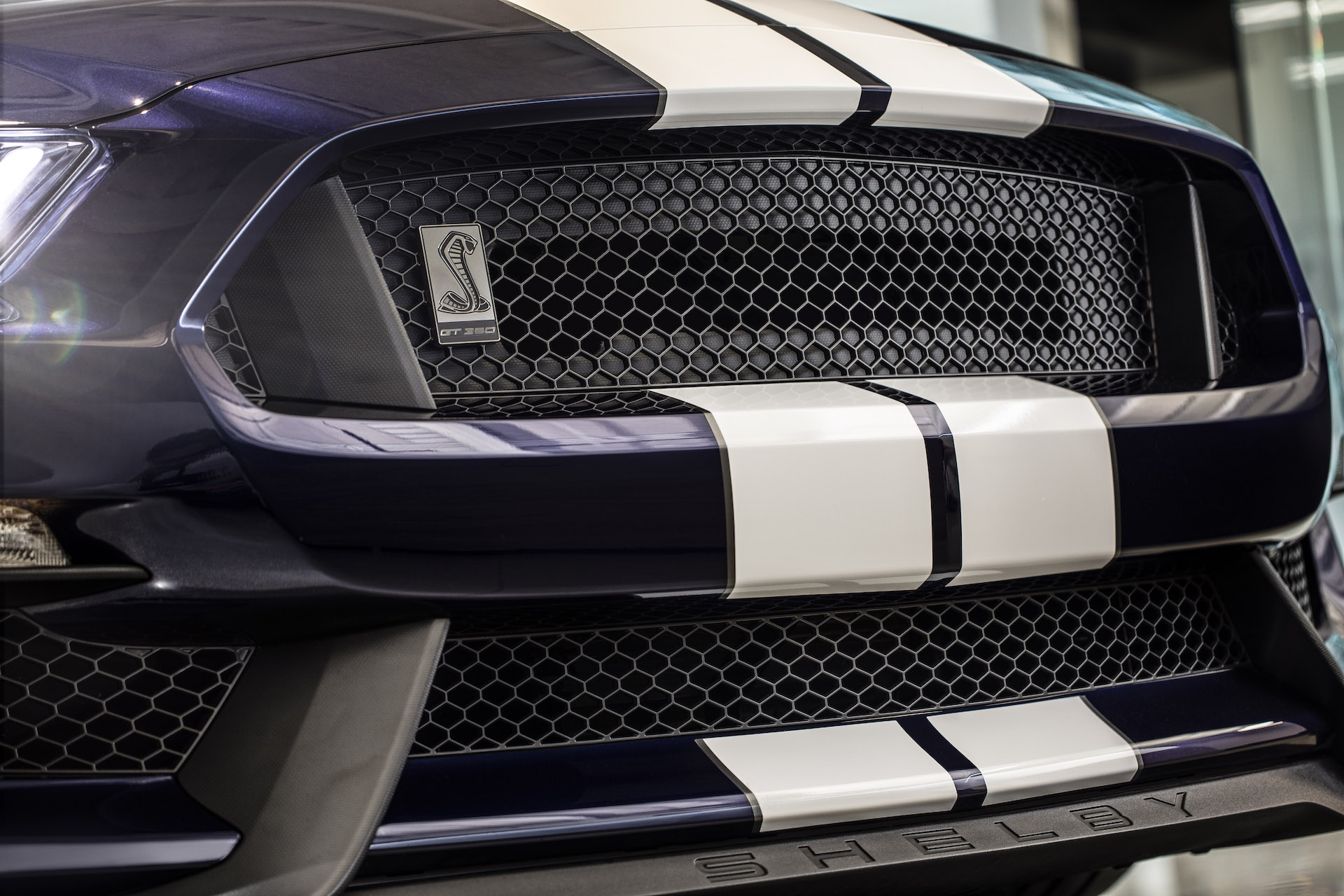 ShelbyFest 2019 will kick off in Jefferson City, Missouri on May 2nd through May 4th with this year’s event celebrating the 13th year the car show has been held. ShelbyFest is a big car show celebrating the Ford Mustang that has several other events associated with it, including a Saturday Show & Shine, a charity cruise-in, a Cinco de Mayo party, and a two-day-long autocross event.

While the event is called ShelbyFest 2019, it’s not just for Shelby cars, like the Shelby GT350 – it’s open to all makes and models. The official website for the event notes that there will be “other racing events” in addition to the autocross, though it is unclear what those other events will include. The coolest thing about the autocross is that on Thursday, May 2nd, it’s hosted by Gateway Classic Mustang, BFGoodrich, and the Evolution Performance Driving School.

While an open autocross will be held for all, those new to the sport can get ride-alongs with trained instructors from Evolution in the instructor’s car. Autocross is an inexpensive way to drive your Mustang fast at ShelbyFest 2019 and not get a ticket. The entry fee is $25 per car or $25 per driver if more than one person will be driving the same car. The autocross is limited to 70 spots on both May 2nd and 3rd, and the entry fee covers both days. Those wanting to participate in ShelbyFest 2019 can hit up the official website for the event to register.

Event registration costs $25 per car for the show, a cruise along the Missouri River bottom and tour of the Missouri State Penitentiary is $15. Those wishing to attend the banquet need to buy tickets at $40 for adults and $15.50 for kids. Registration is available at the event, but banquet tickets must be preordered. 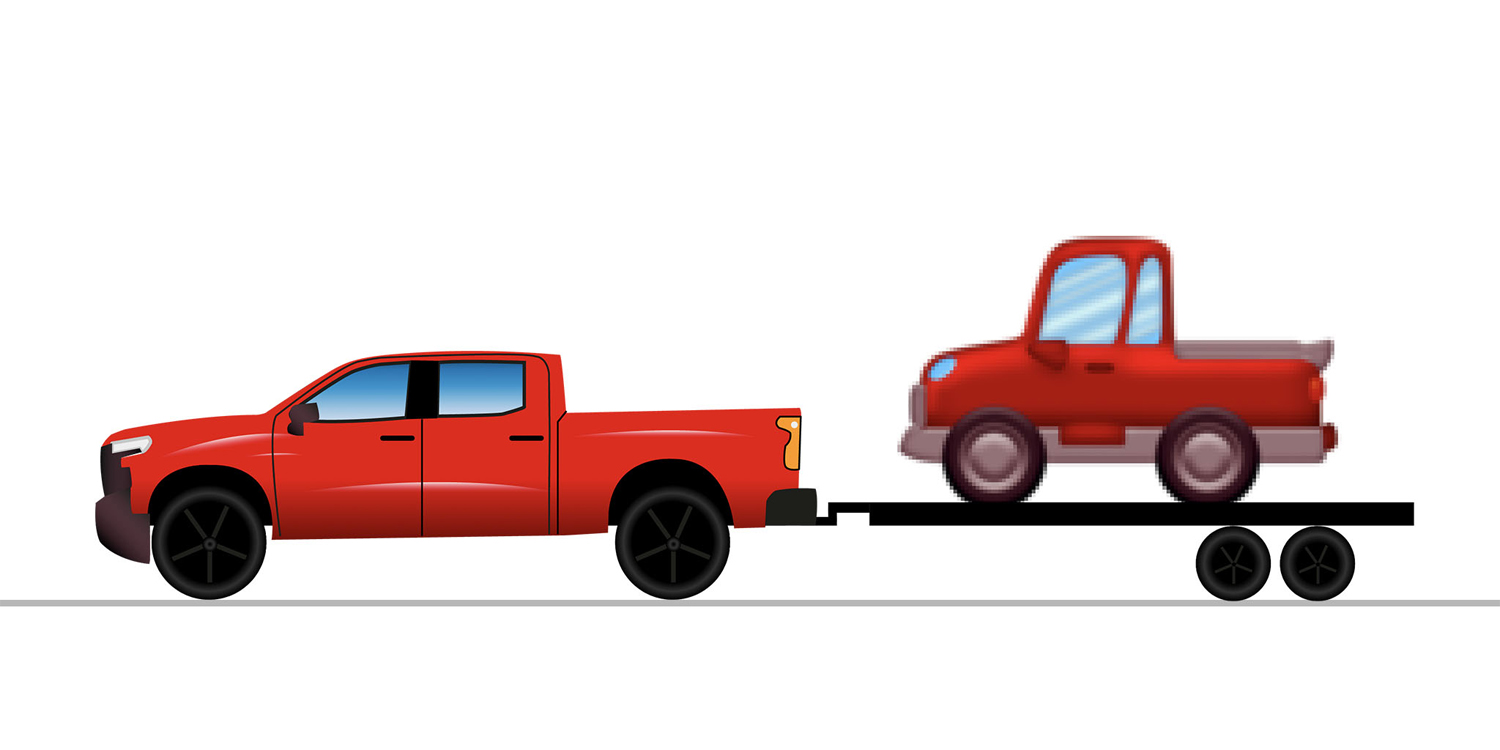 Shelbyfest Is Coming To Missouri, May 3rd Through The 5th