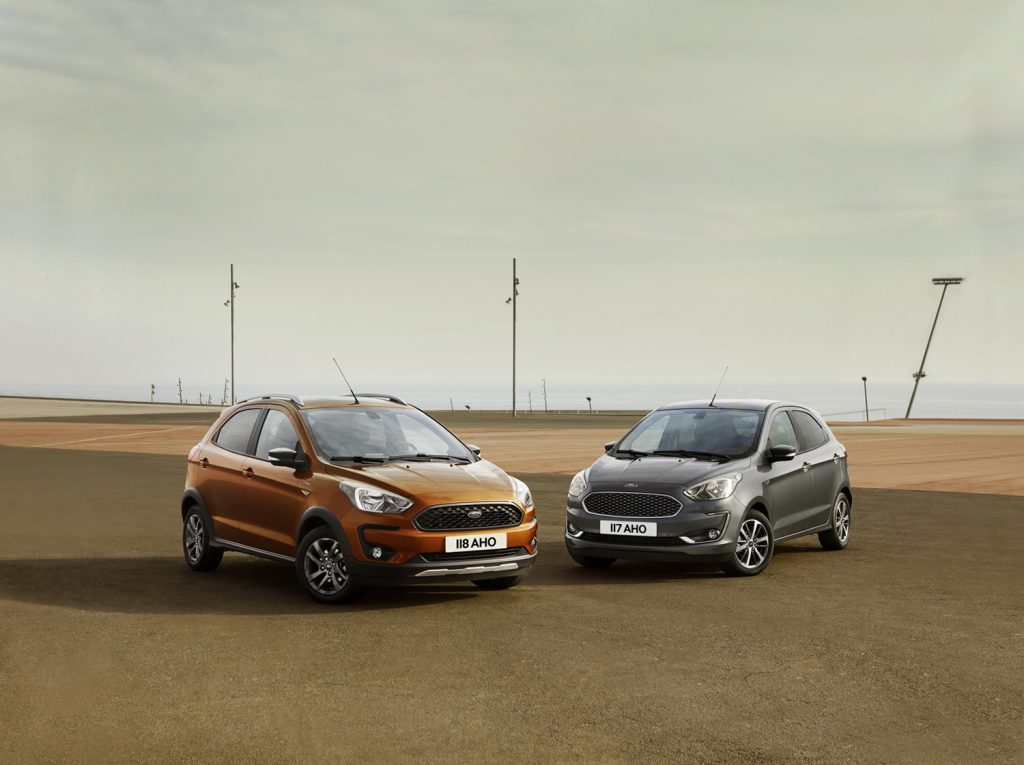 In Europe, the entry-level Ford car is the Ka+ sitting under the Fiesta in the Ford lineup. The car isn’t finding the market in Europe that Ford wants for the ride, and the automaker has announced that the vehicle will be discontinued this year. There are several reasons for the demise of the car with the most prominent being that the Ford Ka + isn’t competing well against the competition including the Renault Twingo and the larger and less expensive Dacia Sandero.

The discontinuation of the car was confirmed by Ford Europe Product communications manager Finn Thomasen who stated the end of production is slated for September 2019. After that date, the vehicle will still be available in Europe until supply runs out. The discontinuation could mean that the Ford Ka+ is discounted to lure in buyers to get the remaining cars into customer’s hands. With the demise of the Ford Ka+, the entry-level Ford in Europe will be the Fiesta and speculation suggests that a cheaper, less feature-packed Fiesta could debut to bring the price down. The entry-level Ka+ is £4,370 less expensive than the base Fiesta in Europe. Ford will see other benefits from discontinuing the Ka+ in Europe when it comes to the automakers overall CO2 emissions. Thomasen notes that the car would be subject to CO2 penalties in Europe for the 2020 model year making the vehicle even less attractive to buyers. The spokesman also noted that the discontinuation fits in with Ford’s current plans to improve its operations in Europe by discontinuing underperforming product lines.

Ford’s European turn around has also involved closing factories and laying off workers. The automaker has announced the discontinuation of the C-Max in Europe and job cuts in Germany. More job cuts in Europe are looming as the tie-up with VW nears. Ford previously announced that its plan for Europe would focus on three business groups including commercial vehicles, passenger vehicles, and imports. It’s shedding unprofitable vehicles all around the world, even in the U.S., where the automaker axed all passenger cars except the Mustang.