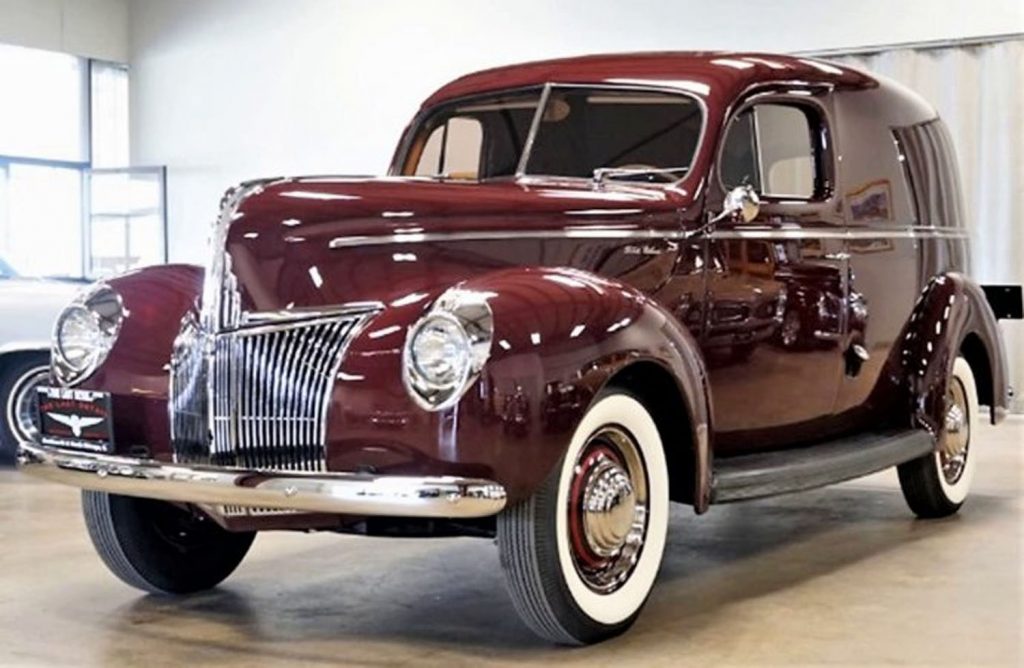 Back in the old days, there were some vans out making deliveries along with cool vehicles like this 1941 Ford sedan delivery. It was a workhorse when new, but today it has retired and is a showpiece that looks like it did the day it rolled off the assembly line. With the quality of the restoration, the Ford may look better than the day it rolled off the assembly line. The 1941 Ford had been in the same family until 2004 when it was disassembled and restored on a rotisserie.

The original engine in the car is a 239 cubic-inch flathead V8. It was tuned with performance upgrades during the restoration. The mods involve a full engine rebuild with Offenhauser heads and a triple-carb intake manifold. The trio of cars each had two barrels. The paint color is called Claret Maroon and the interior features tan saddle-leather seats and door panels with wood flooring in the cargo area. The seller says that the 1941 Ford sedan delivery was restored to Concours standards. The restoration saw the vehicle electrical system upgraded to 12-volts. The dash inside the car has faux-wood paintwork and the correct gauges for the period.

The restoration put the ride on bias-ply tires as it would have had in its day. The 1941 Ford sedan delivery is described as “flawless” with documented ownership and period-correct modifications. It’s not a cheap ride with a list price of $62,000. A couple of other fantastic restorations have made the rounds recently. One of them is the 1936 Ford V8 Deluxe Phaeton that was a six-year restoration to perfection. Another big restoration was the modified 1951 Ford Coupe that had an estimated $1.4 million invested into it. It’s one of the most detailed restorations around. 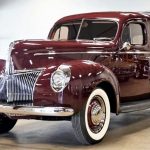 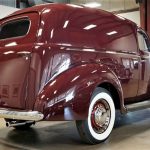 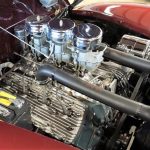 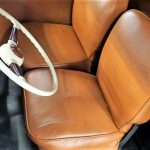