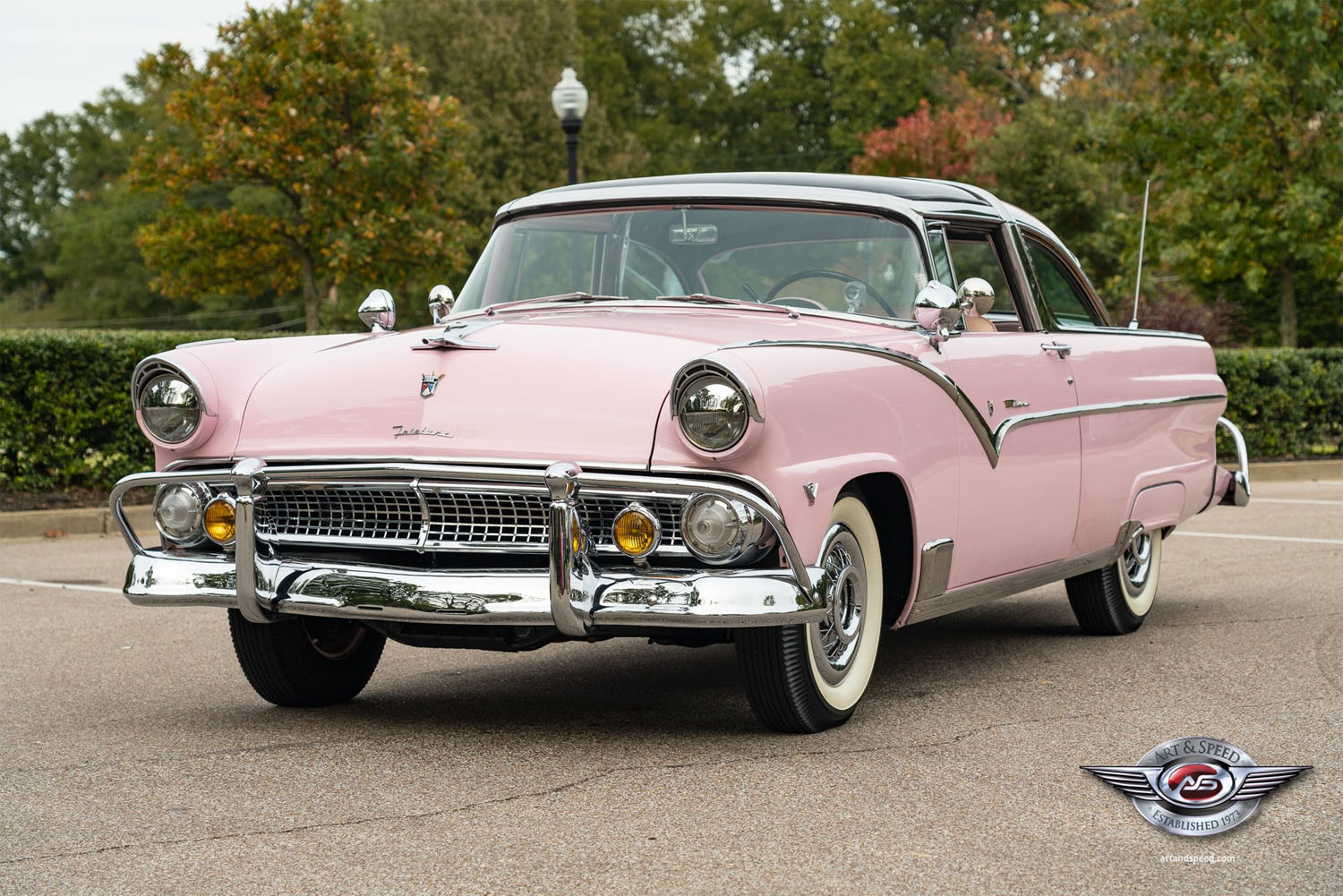 The 1950s were a good time for cars and trucks with classic styling that is still appealing to this day. The era has some very beautifully styled luxury cars, such as this 1955 Ford Crown Victoria Glass Roof. Decades down the line the Crown Vic will become a full-size car know for being driven by police rather than being something luxurious.

The glass top model is rare with Ford building only 1,999 units in its day. The hardtop and glass top Crown Victoria cars shared the same chrome “basket handle” that flowed up one B-pillar and across the roof of the car, and then down the other side. They also had the trademark “Fairlane stripe” on the sides of the car. Under the hood of this car lives a Y-Block V8 engine displacing 272 cubic inches, this particular one being cited as a “U” code with the 2-barrel carburetor making 162 horsepower. The engine compartment is spotless in this car, you could ear off it. The 1955 Ford Crown Victoria has had only 837 miles put on the clock since it was restored.

This 1955 Ford Crown Victoria has some options you might not expect in a mid-’50s car, such as a power front bench seat. The front and back seats are upholstered in pink vinyl and black cloth. The rear seat is a bench with an armrest in the center. The car also has power windows. The entire car is in perfect condition, and the view through that glass roof is very cool. The only thing that seems out of place on the car is the modern battery with the bright green top. With a restoration at this level it’s odd they wouldn’t find a period correct battery for the car. The asking price is $59,900. 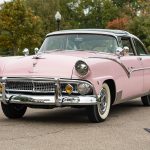 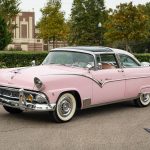 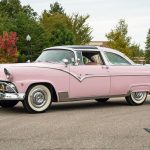 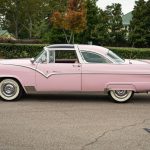 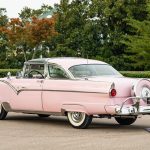 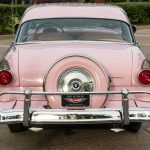 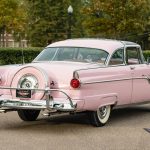 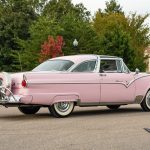 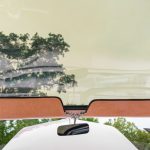 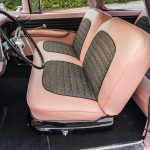 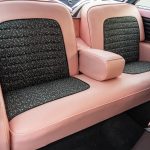 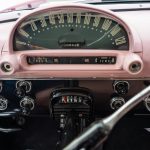 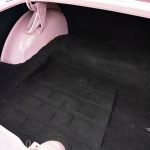 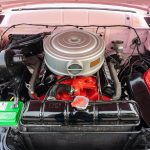 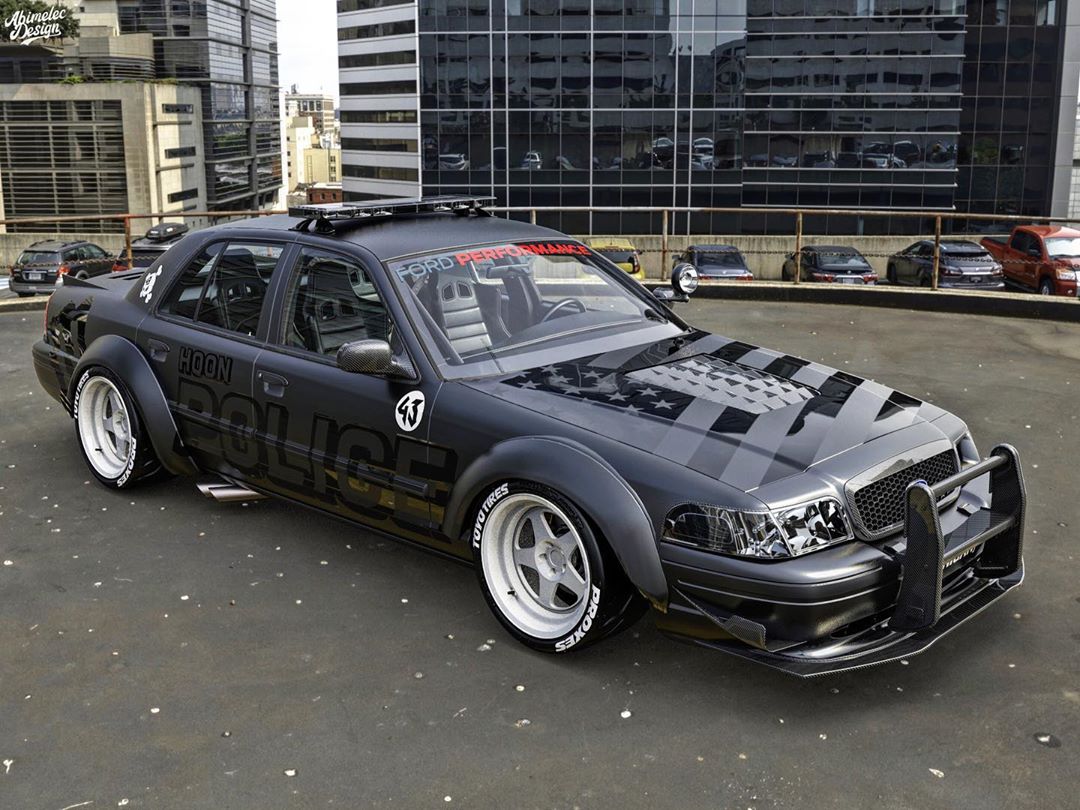