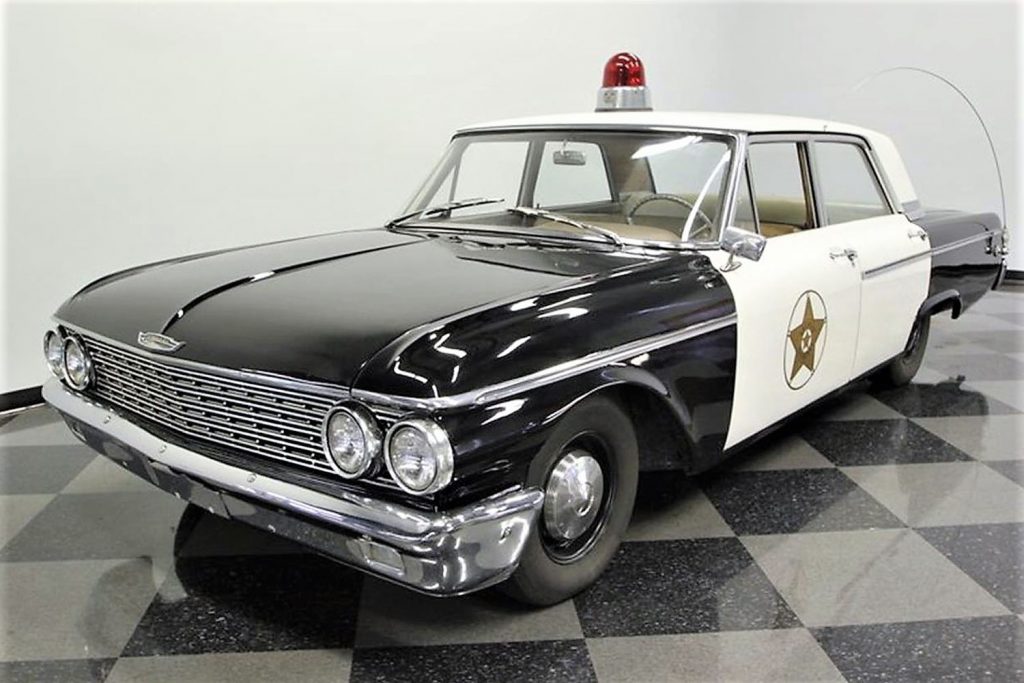 One of those iconic TV shows that people of all age groups know is the Andy Griffith Show with its whistling theme song and a young Ron Howard. One of the highlights of watching that show in reruns during the summer for many was the bungling deputy Barney Fife. The 1962 Ford Galaxie in these images wasn’t a car used in the TV series, but it is restored and done up to look like Barney Fife should be behind the wheel driving down main street in Mayberry.

The 1962 Ford Galaxie is done up in black and white with a gold star on the door that says “Sheriff Mayberry.” The outside also has a red gumball light on the roof and the long CB antenna is curling along the driver’s side. The car is for sale, and according to the seller, all the police accessories are functional. That includes the vintage siren under the hood in the incredibly clean engine compartment. It’s not clear how many miles are on the car, but the odometer shows 72,000. We’d wager if those were original miles it would be called out. Power is from a Ford 292 cubic-inch V8 that has freshly painted orange block, valve covers, and air topper.

Inside the car has a vintage CB radio and a very clean interior that might be original. There are controls for the light and siren on the dash. As clean as this four-door 1962 Ford Galaxie is, you might expect it to command big money. This clean classic is for sale for $19,995, not cheap by any means but classic cars can go for much more than that amount. Other classic Ford cars, like this 1965 Ford Mustang Shelby GT350 command much higher prices. 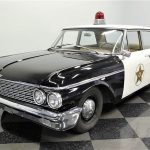 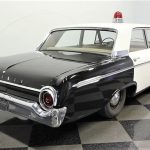 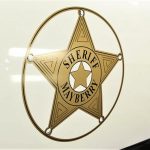 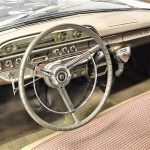 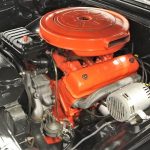