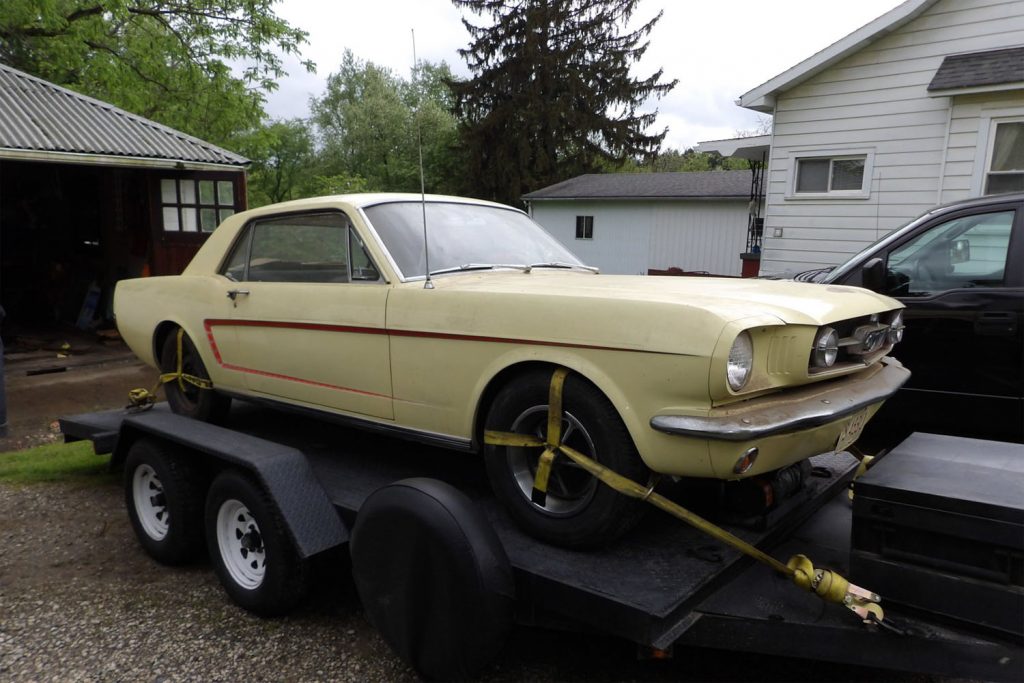 Classic early Mustangs like the 1965 Ford Mustang A code car seen here are very desirable. Sometimes circumstances mean that a car ends up put away in a barn where it sits for years and is eventually found with low miles. That’s a collector’s dream. That is sort of what happened with the 1965 Ford Mustang coupe seen here.

As the story goes, the car was purchased by a friend of the seller who bought it from the original owner. The original owner went through a divorce and could no longer afford the car payment, and the car was sold. The car as seen in the images isn’t in all original shape, though it claims to have an original 428 miles on the odometer. The 1965 Ford Mustang claims to be an original A code car with a 289 cubic-inch V8 fitted with a four-barrel carburetor rated from the factory at 225 horsepower and 305 pound-foot of torque. It was originally Prarie Bronze with Palamino vinyl interior. The car was repainted to the pale yellow it is coated in the images and the interior was dyed black. After the paint job, the car was put into storage in the early 1970s and left there to rot.

The current owner purchased it and claims that aside from the terrible interior paint job, the car is in excellent condition. The interior paint job appears to have been done with a rattle can – and poorly. The car is optioned nicely with power steering, power drum brakes, and factory AC. The Rally Pac gauges aren’t original to the car nor are the GT lights. The lacquer paint from the respray in the ’70s has some chips. The bronze color the car originally came in might not be the most popular color the 1965 Ford Mustang offered, but it would have been better than the poorly done respray.

Perhaps someone will buy the car for the $11,000 asking price and restore it to original condition. One big caveat is that, as of this writing, the listing says the original owner hasn’t found the title. We talked about another very cool 1965 Mustang not long ago that is a full racing car and has national championships to its credit. 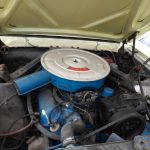 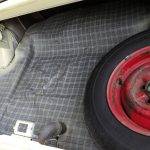 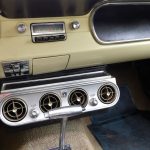 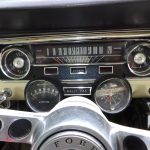 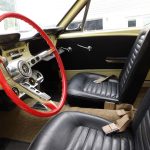 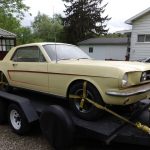 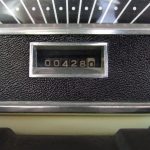 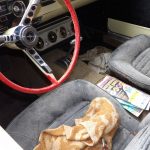 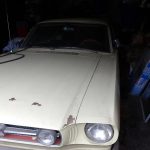 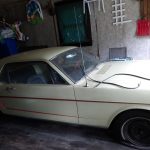