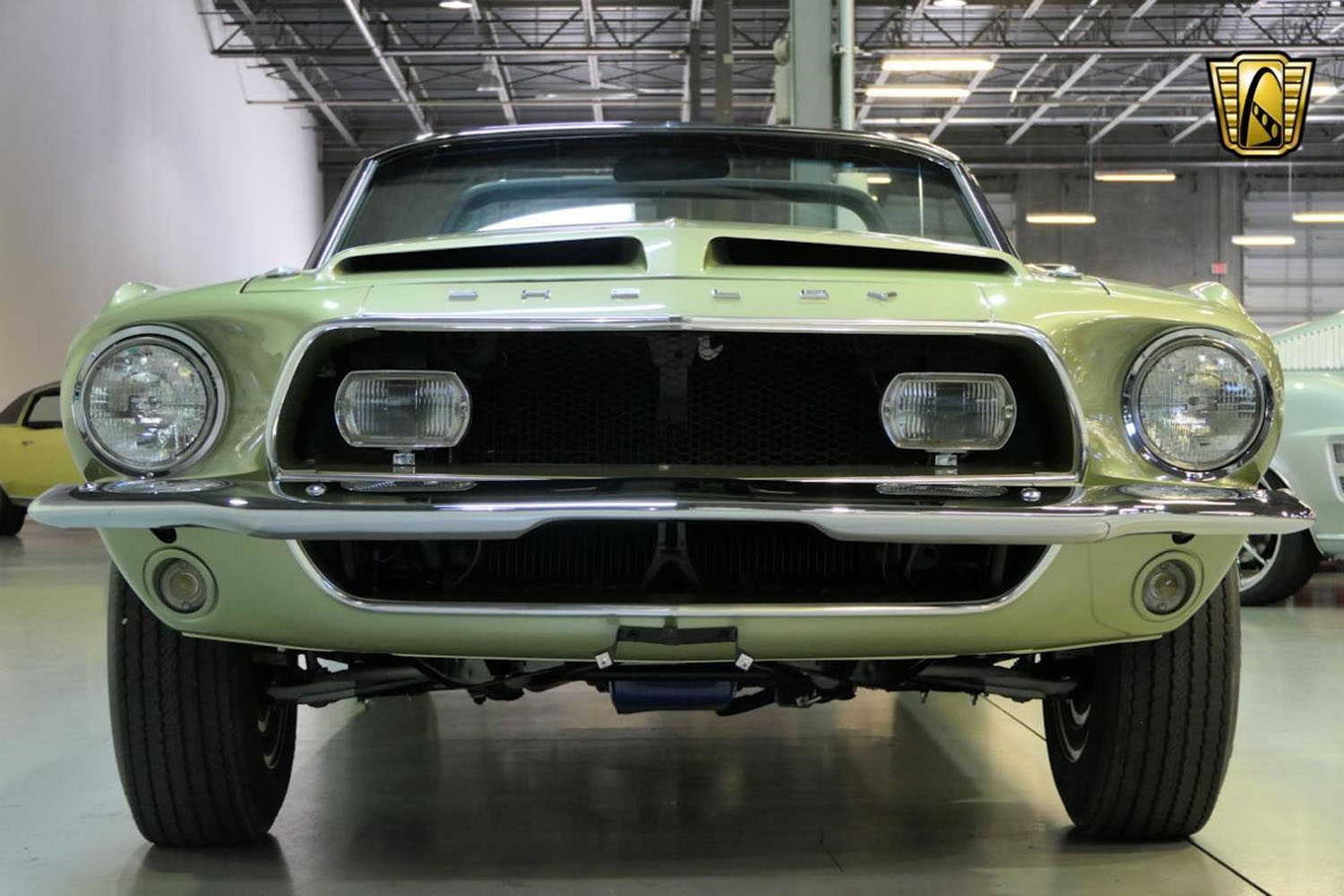 When it comes to classic Mustangs, the most desirable of them tends to be the special edition cars with the Shelby rides at the top of the wish list for many. A very rare 1968 Ford Mustang Shelby GT500 KR convertible has turned up on eBay for sale. It’s not an auction, but a classified ad with an asking price of $199,000, though the seller, GatewayClassicCars, does have the make offer button on. A buyer with money in hand might get a better deal.

The 1968 Ford Mustang Shelby GT500 KR was the top of the food chain when it came to Mustangs in its year. This one is loaded up with a convertible top, lime gold paint, a C6 automatic transmission, and the highly desirable 428 Cobra Jet engine under the hood. The best thing about this particular 1968 Ford Mustang Shelby GT500 KR is that it is a numbers-matching car with its original factory engine and transmission in place. Other options fitted to this vehicle include the black vinyl interior, GT Equipment Group, Visibility group, Power Steering, power front disc brakes, tilt away steering column, AM Radio, and the interior decor group. The car also has a tachometer and trip odometer. The GT500 KR looks brand new thanks to a complete rotisserie restoration.

If you are hankering for some images of the engine bay with the giant 428 Coba Jet crammed inside, there are none. We have no idea if they forgot to upload them or if perhaps the engine bay isn’t up to par. With the pristine condition of the car and a complete restoration, we’d wager someone just forgot those engine pics. The price seems to be a bit high, and the seller likely knows it since the eBay ad isn’t a “Buy it Now” at $199,000 instead of being a “Make Offer” button. A rarer blue 1968 GT500 KR convertible with a factory four-speed went to auction a few years back. 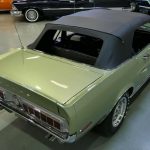 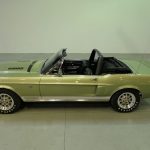 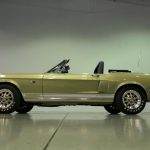 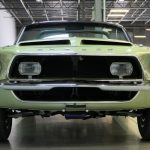 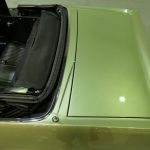 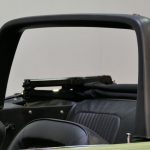 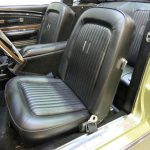 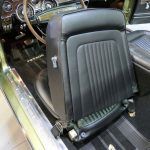 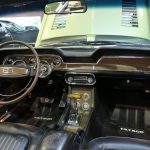 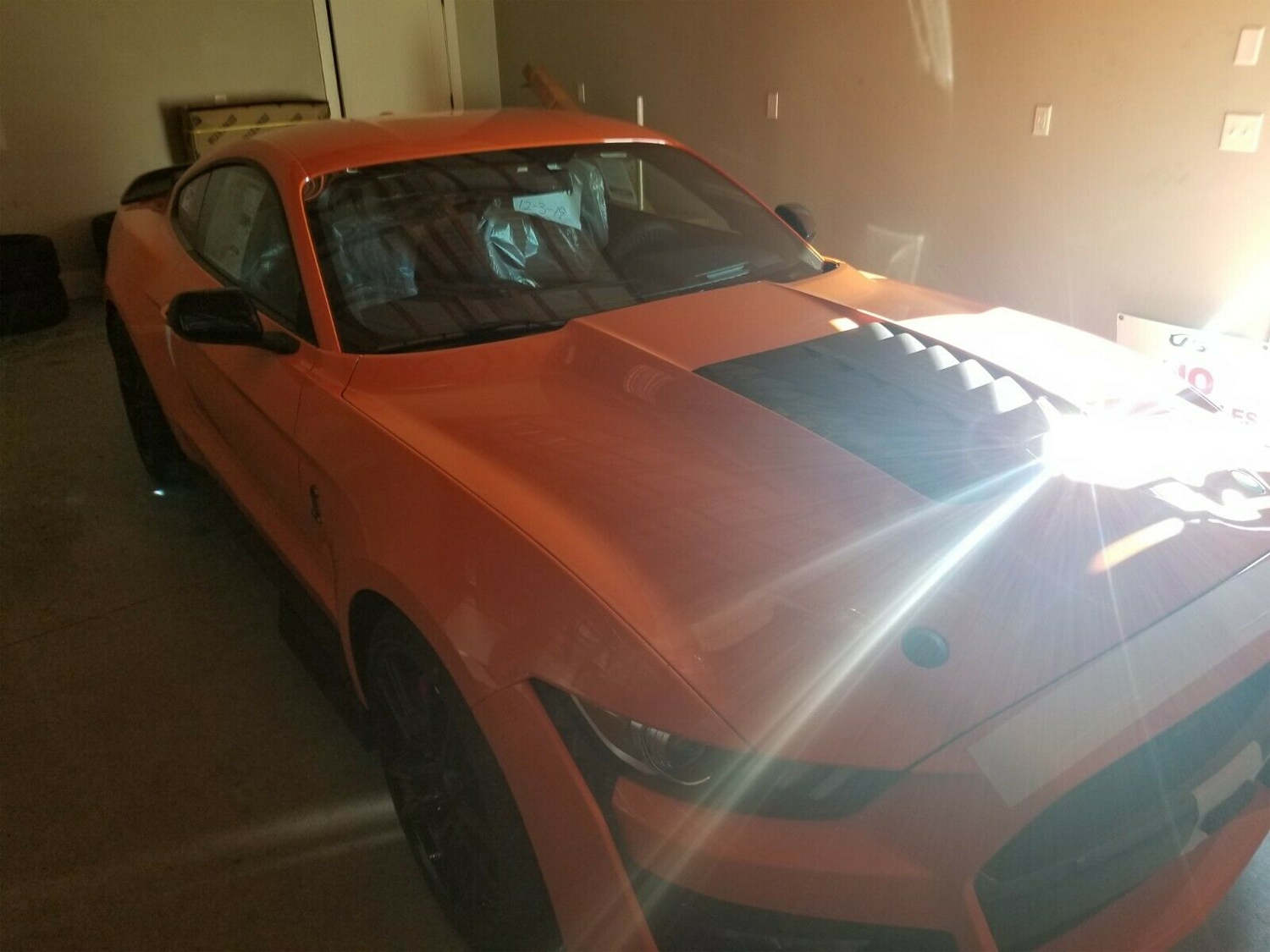