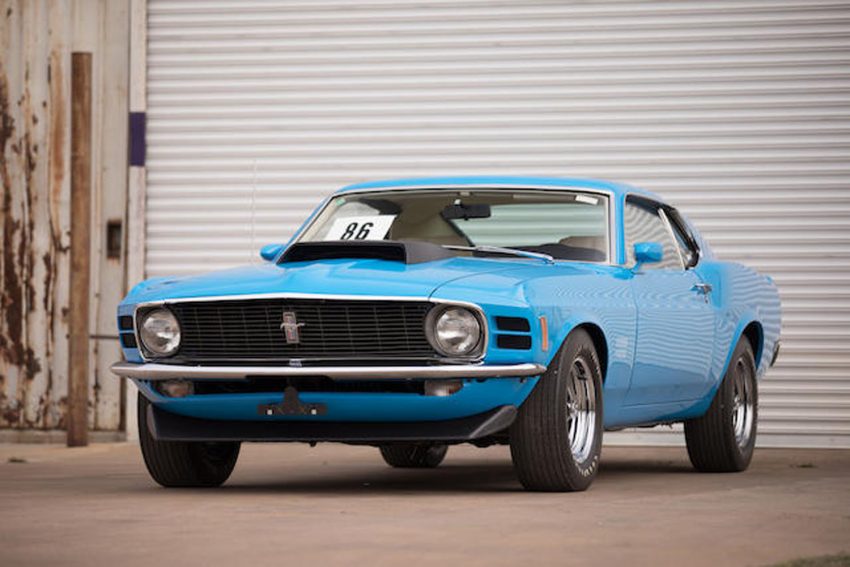 Bonhams frequently auctions off some of the coolest cars that you will ever see. The auction coming up on June 2nd at the Greenwich Concours d’Elegance Auction will be no exception. Several cool cars are heading across the auction block at that event, including this 1970 Ford Mustang Boss 429. The pre-auction estimate for the car is $200,000 – $250,000; it’s rolling across the block with no reserve.

That means the car will sell at the auction. The Boss 429 is from a private collection, has been perfectly restored and looks fantastic. The car is chassis number 0F02Z141288 and packs a 429 cubic inch OHV Z-Code V8 engine under the hood with a Holly 735 CFM 4-barrel carburetor making a conservative 375 horsepower. The big V8 sends power to the road via a 4-speed close-ratio manual transmission. From the factory, the car was fitted with a competition coil spring front suspension and semi-elliptic rear leaf spring suspension. The car also has Traction-Lok Live Rear axle and power-assisted front disc and rear drum brakes. The Mustang is said to be authentically restored and to have a show quality presentation.

The 1970 Ford Mustang Boss 429 is one of the most sought after performance Mustangs of all time. One unique thing about all Boss 429 cars is that the massive Z-Code V8 engine wouldn’t fit into the engine bay. The cars were all sent to Kar Kraft to have hand re-working done in the engine bay to fit the motor. Re-working included rebuilding the engine bay, removing the strut towers and inner fenders, then relocating the front suspension mounts. The battery was relocated to the trunk, and a rear sway bar fitted. Reports indicate that the 1970 Ford Mustang Boss 429 engine was capable of easily making 500 horsepower. This Boss 429 looks identical to the one that sold on eBay a few years back for $210,000.

Update: The Bonhams auction page incorrectly lists the car as a Q-code, the Boss 429 is a Z-code the story has been updated. 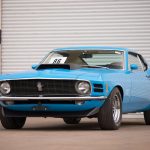 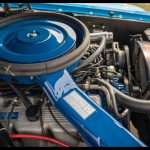 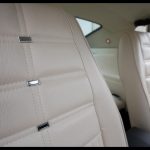 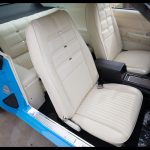 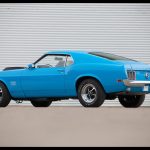