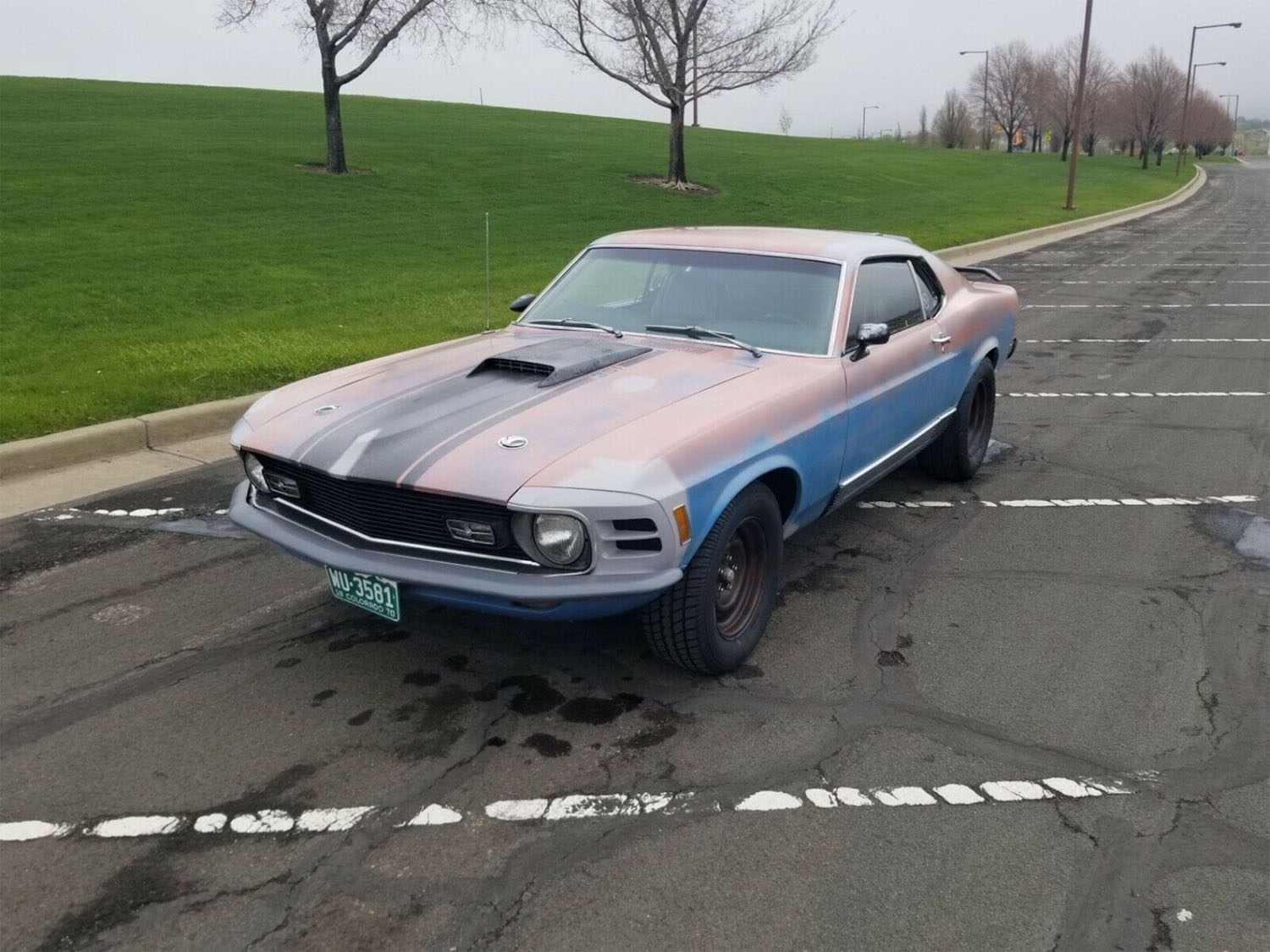 When it comes to classic cars, some people want to keep them completely original even if that means the paint is falling off. Others want fresh factory new paint. The 1970 Ford Mustang Mach 1 you see here is something in between. That attractive patina you see in the image is entirely fake.

The car was recently for sale on eBay and is in Denver, Colorado. According to the owner, the rusty missing paint look is nothing but a vinyl wrap applied to the car along with some rusty wheels to complete the look. It gives the 1970 Ford Mustang Mach 1 the look of a barn find without having to search through barns. The owner says that under the vinyl wrap the car is in solid shape. Interestingly, he owned this car twice. He first owned it in high school and sold it in 1984. A few years after that, he tracked the car down and purchased it back. The real paint on the Mustang is a bright yellow with black accents, but the original paint was blue. The car looks very straight and clean in the before the wrap pictures.

Under the hood, the car has the original 351 cubic inch Cleveland V8 engine topped with an Edelbrock air cleaner and a C4 automatic transmission. The car originally had a factory 3-speed manual, and that original gearbox goes with the car if someone wanted to do a complete restoration. Real 1970 Ford Mustang Mach 1 cars are hard to come by, and this one was listed at $25,000, said to be almost $15,000 under typical price for a Mach 1 of its vintage. The listing was ended because of some error according to eBay. Maybe someone could reach out and buy the car if the seller still has it. The auction was only canceled this morning. If you want a much newer Mach 1, a 2004 Mach 1 Mustang is available with only 3,225 miles on it. 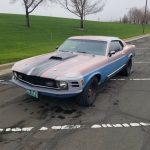 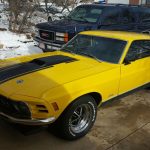 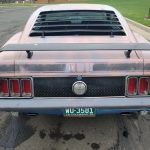 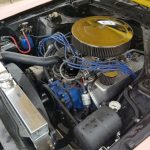 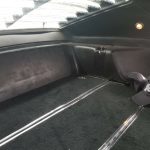 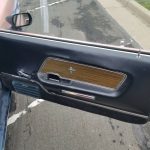 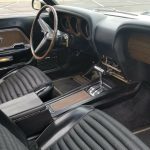 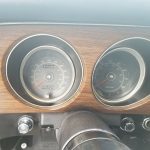 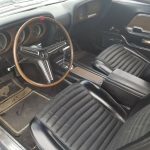 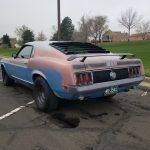 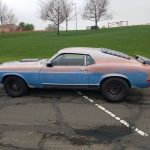 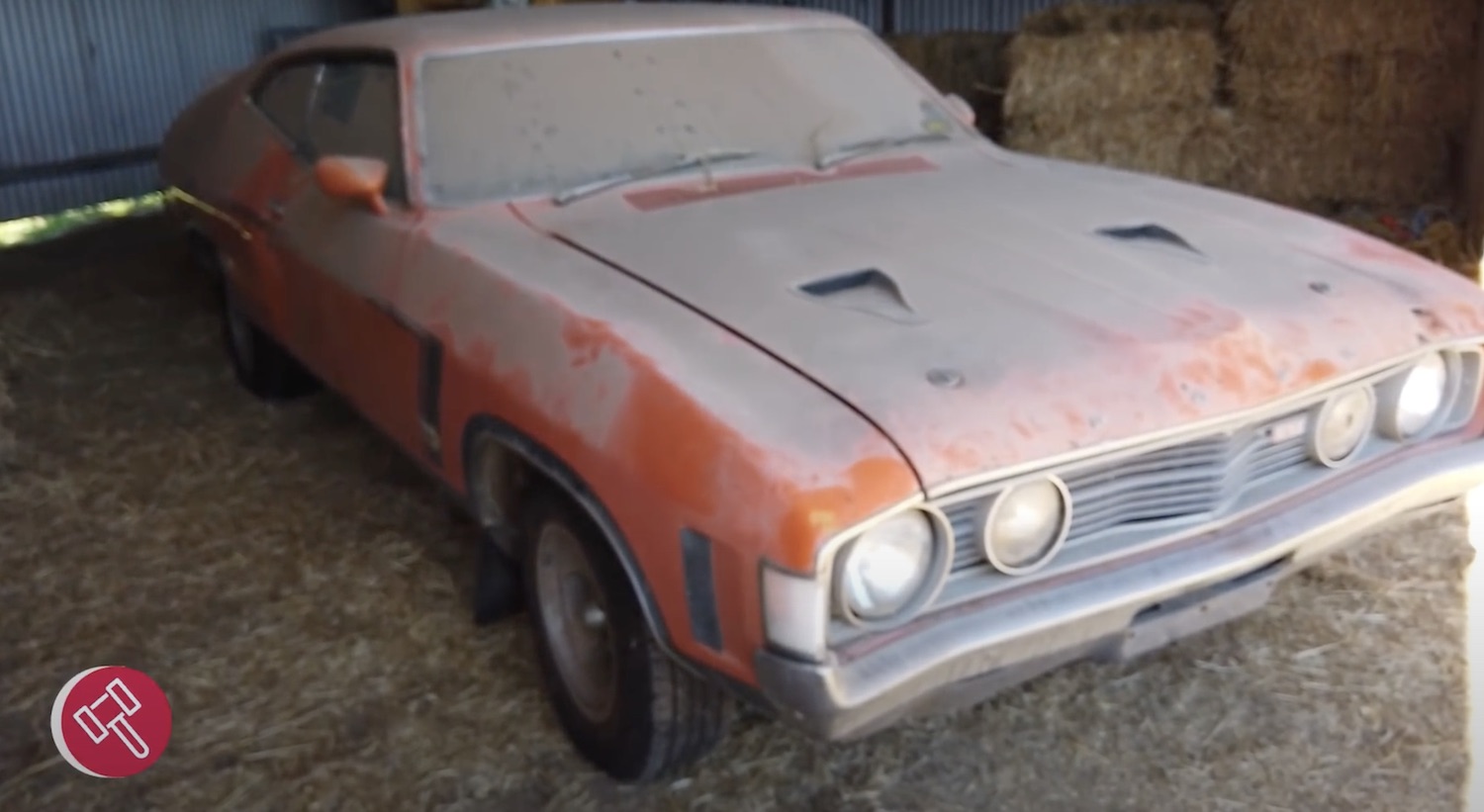