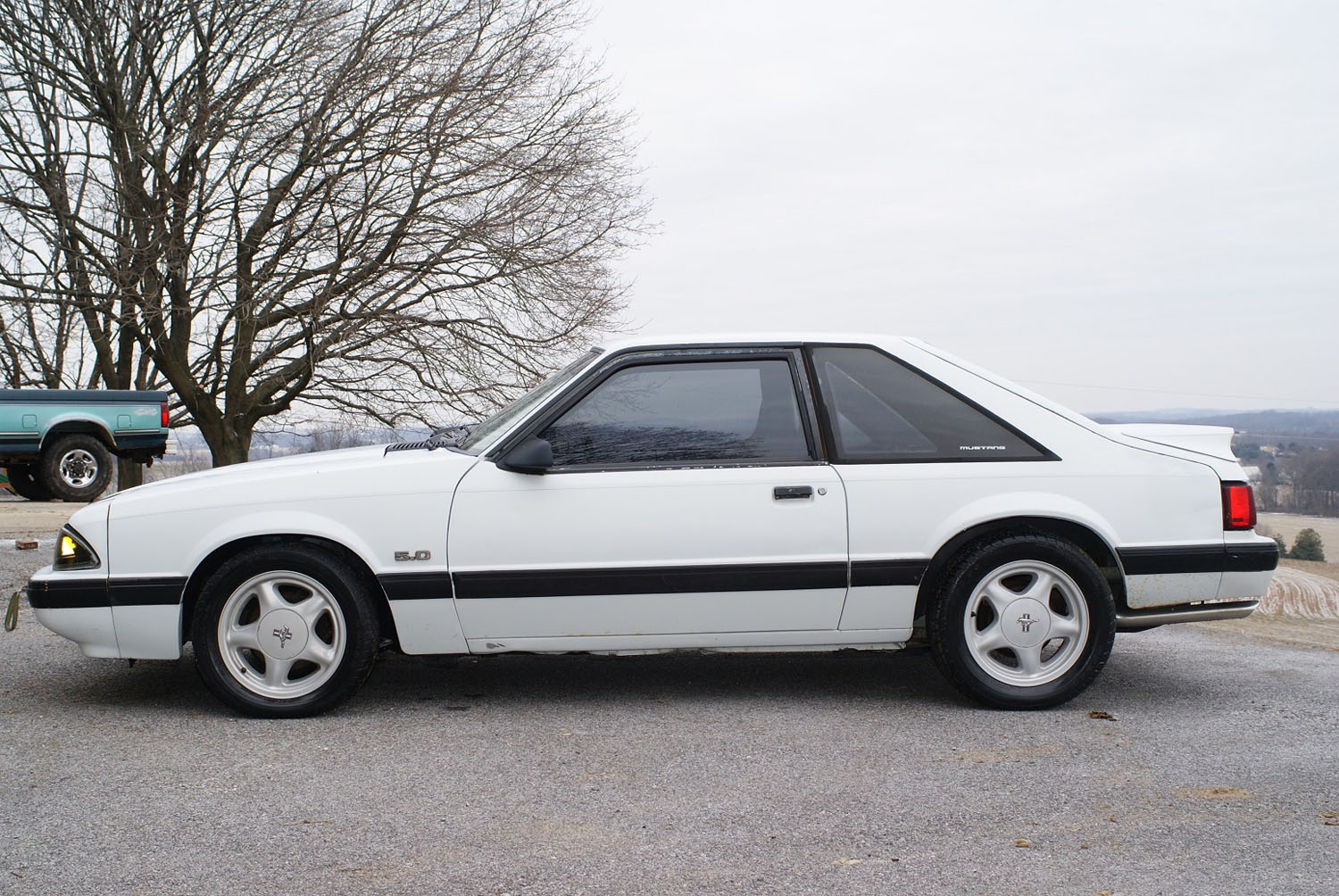 Thieves are the worst; taking something another person has worked to earn is not cool. Such was the case for a man called John R. back in the early ’90s. John R. lived in Overland Park, Kansas at the time and owned a 1991 Mustang 5.0, according to the police report. We have no actual images of the stolen car, but a “replica photo” that was tweeted out along with a copy of the original police report shows what appears to be a 1991 Mustang LX 5.0.

The car was stolen on October 7th, 1993, and the value of the 1991 Mustang 5.0 was pegged at $17,000 at the time it was taken. The car was recently recovered in a barn in Missouri and identified as stolen by the Missouri State Highway Patrol. There is no indication of how exactly the vehicle ended up in a barn, or how the police located it.

A 1991 Mustang 5.0 stolen in OP back in October 1993 has been recovered! Captain Fredrickson, who took the report as a patrolman, got the call today. It was recovered in a Missouri barn and identified by the @MSHPTrooperGHQ. See the attached report and replica photo. pic.twitter.com/0pPlRWluwC

Officer John Lacy of the Overland Park Police Department says that anytime a vehicle is listed in their computer as stolen, it will remain that way even two and a half decades later. Officer Lacy says that the department is currently searching for the original owner of the 1991 Mustang 5.0. There was no indication given of the condition of the car since it was recovered. The police have not indicated if any arrests were made in the theft either. Note that neither image here is of the stolen Mustang.