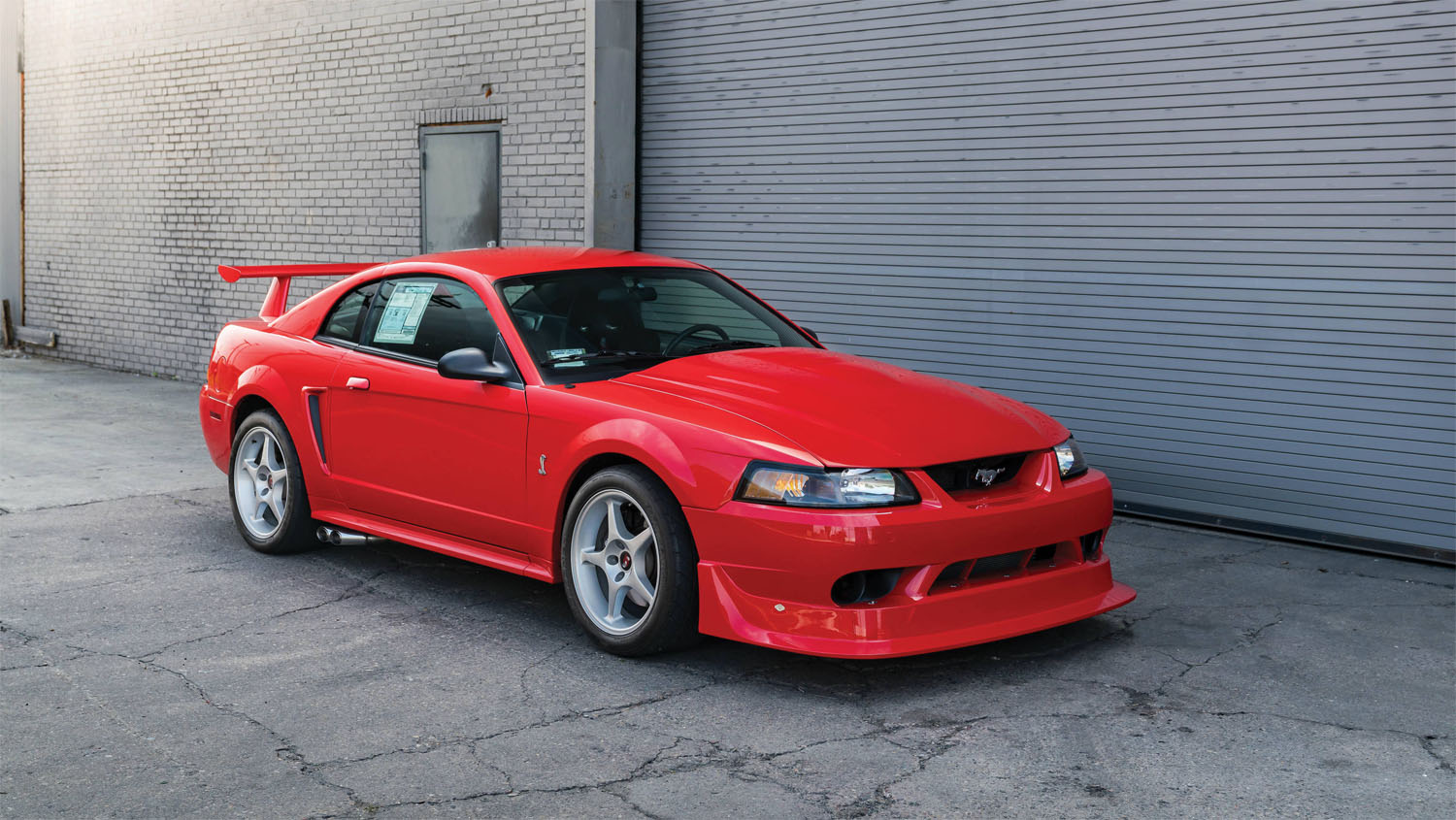 At the turn of the century, the hottest Mustang on the planet was the 2000 Ford Mustang SVT Cobra R. Ford only made 300 of these cars, and they were intended for racing. Few if any of the cars ever raced, most were snapped up by collectors and sat in garages or climate controlled storage most of their lives. With only 300 2000 Ford Mustang SVT Cobra R cars ever made, it’s not that common to see one go up for sale.

If you have always wanted a Cobra R, this is your chance to get one. RM Sotheby’s has a 2000 Ford Mustang SVT Cobra R going to auction. The ride will roll across the auction block during the Auburn Spring auction running May 29th through June 1st. The pre-auction estimate for the car is $60,000 to $70,000. The auction listing claims the car has less than 2,500 miles since new and is a three-owner car. Like all Cobra R cars of the era, this one has a 6-speed manual transmission and a big 5.4-liter DOHC V8 engine making 385 horsepower and 385 pound-foot of torque. Dyno sheets of the period suggested that the 2000 Ford Mustang SVT Cobra R was extremely underrated. To clear the big Cobra R intake atop the V8 engine the cars had a bulging factory hood.

Since these cars were meant for racing, they had no creature comforts. That means no radio, no AC, no cruise control, and no back seat. The only color offered on the 2000 Cobra R was Performance Red. This example appears perfect with no tears or holes in the factory Cobra R Recaro seats. The 2000 Ford Mustang SVT Cobra R was king of the hill until 2003 when the supercharged Cobra “Terminator” Mustang debuted. A Cobra R was for sale a few years ago that still had its delivery plastic on the seats. 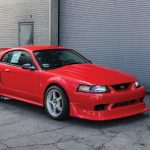 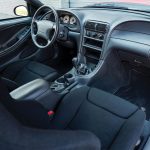 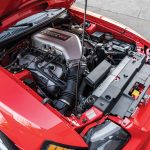 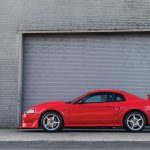 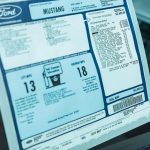 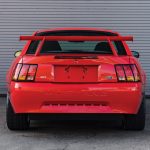 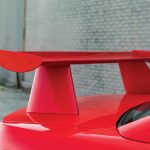 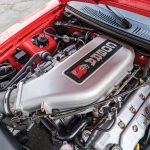 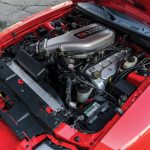 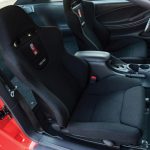 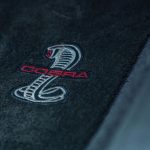 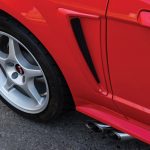 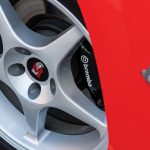