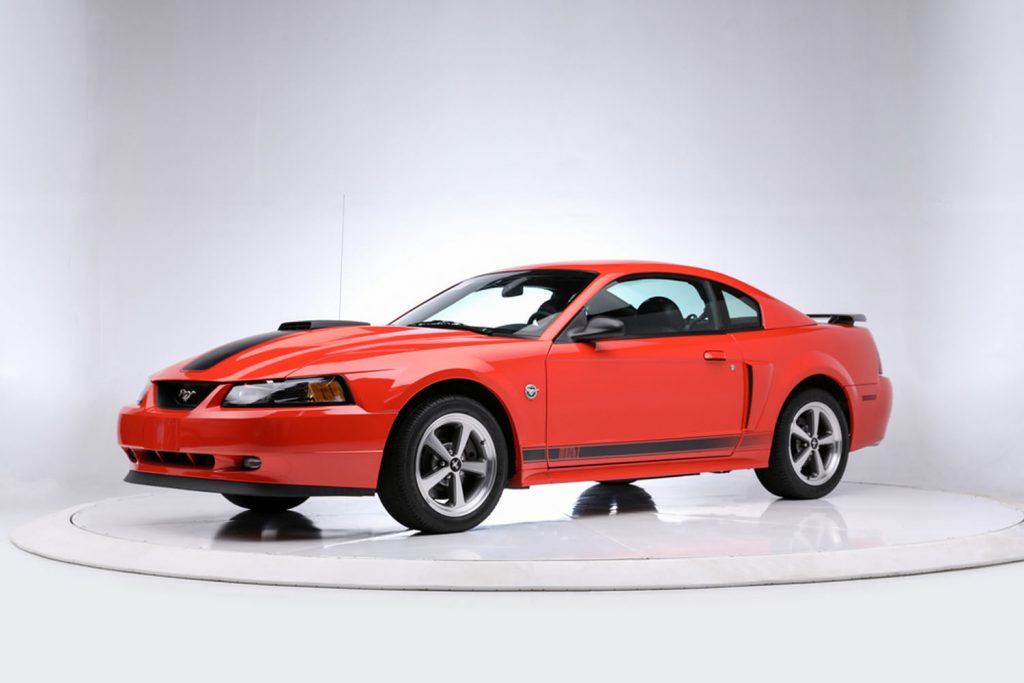 In 2003 and 2004 Ford made some of the most iconic Mustangs in the entire lineage of the car. These were the years that the SVT Mustang Cobra with its independent rear suspension and supercharged engine was available. Ford also had the Mach 1 with its sweet retro hood scoop. Barrett-Jackson has a perfect and pristine example of the 2004 Ford Mustang Mach 1 that is in competition orange with black leather interior. 2004 was the last year of the SN-95 platform before the S-197 bowed in with its retro looks in 2005. Ford Racing shows that of the 7,182 Mach 1s produced, there were 1,039 Competition Orange cars made. The 2004 Ford Mustang Mach 1 that Barrett-Jackson is offering appears perfect inside and out. Complete with its original wheels, and presumably the original tires. The car is reported to have a clean CARFAX, and it appears that you could eat out of the engine bay.

The owner of the car has kept it in a climate controlled garage since it was new, and it certainly shows. Anyone in the market for a 2004 Ford Mustang Mach 1 would be hard pressed to find a cleaner example than this. The asking price is $29,900, and the car is not an auction item. It’s listed on the Barrett-Jackson Scottsdale Collection Showroom. Last year Ford said it was going to bring the Mach 1 name back and use it on an SUV; Mustang fans revolted leading Ford to backtrack. 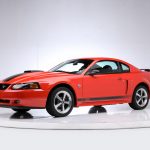 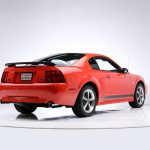 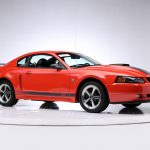 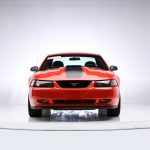 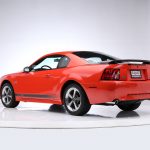 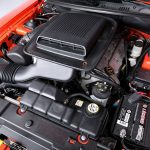 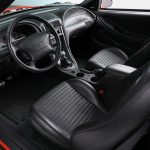 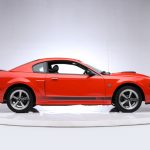 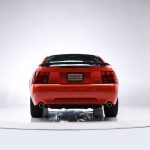 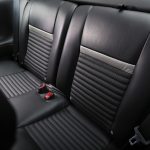 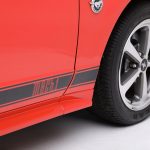