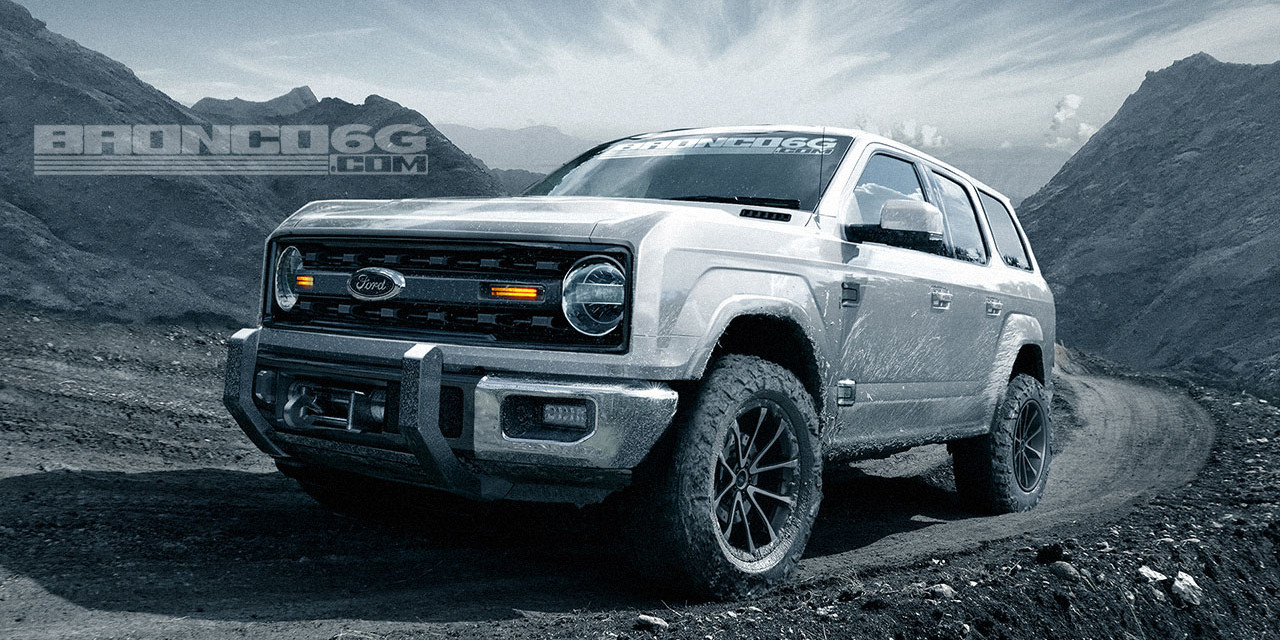 Ford CEO Jim Hackett was on a conference call not long ago where he assured Ford shareholders that the stock price would go higher. On that same call, Hacket also dropped a tidbit about the highly anticipated 2020 Ford Bronco. Hackett confirmed that the 2020 Bronco would have a hybrid variant available. Ford has promised in the past that it was going to electrify its fleet in an effort to meet fuel economy standards without having to rely on full battery-EVs.

The confirmation of the hybrid 2020 Bronco does bring some interesting possibilities to the table. We know that Lincoln wants to remove the image of hybrids lacking power from the minds of buyers. Lincoln noted that its research had shown that buyers feared giving up power if they purchase a hybrid. If Ford tries to woo the off-road oriented Bronco buyers out there with a more performance oriented hybrid version, it could well make that the version to have with gobs of electric torque down low. The 2020 Ford Bronco is no mystery at this point, we’ve seen a Bronco test mule recently, with is temporary Ford Ranger, body and got a look underneath at the front axle. Previous rumors have suggested that the Bronco will come in either two-door or four-door versions. Ford patents have indicated that the 2020 Bronco might have slick removable doors and a retractable roof.