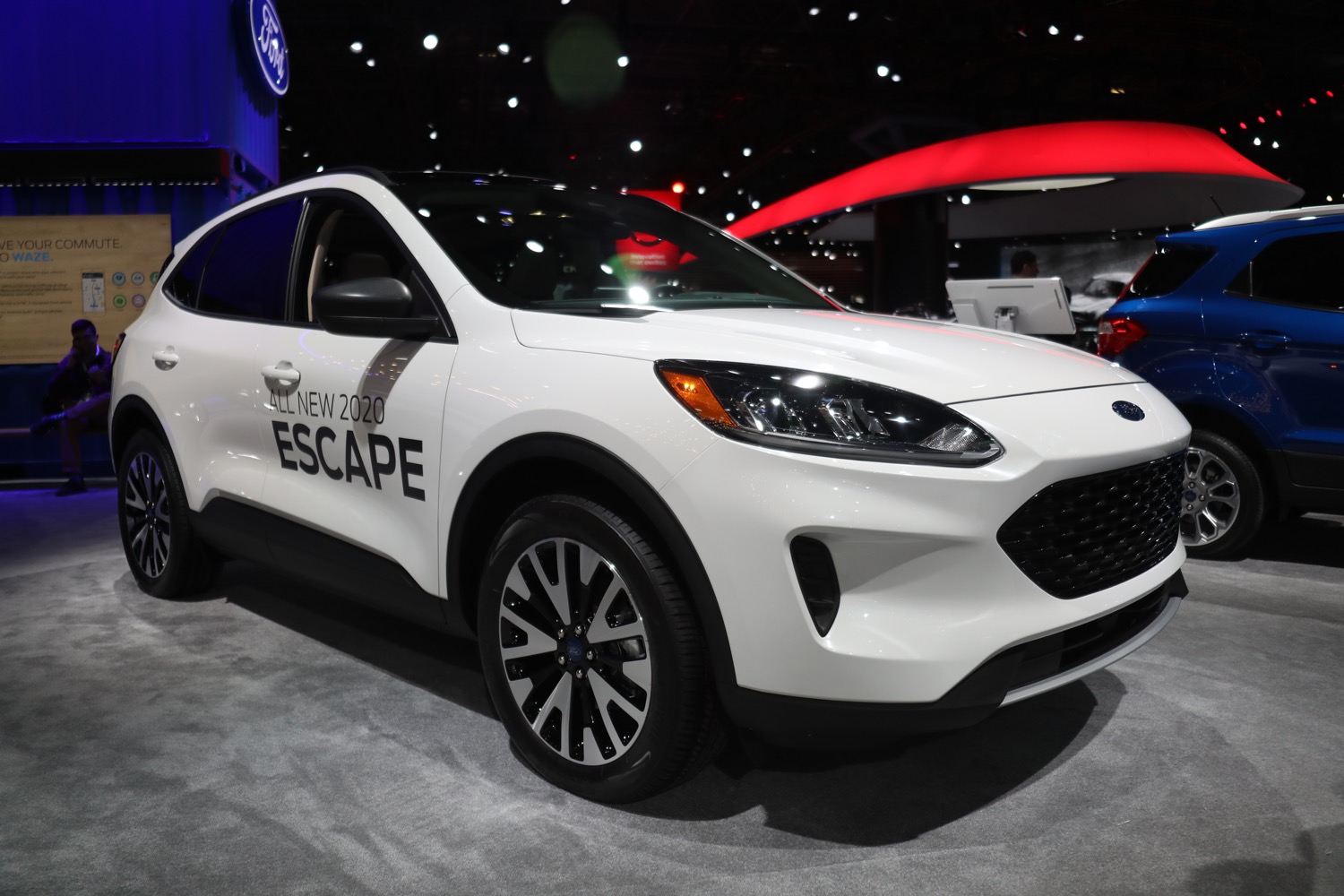 We’re already told you all about the all-new 2020 Ford Escape, and we now have pictures of the new crossover straight from the floor of the recent 2019 New York International Auto Show. The model seen here is a 2020 Ford Escape Hybrid SE coated in white.

At the front, we can see the all-new Escape’s styling cues that are shared with other Ford car and crossover models. Ford says that the sportier look of the all-new 2020 Escape is in part thanks to its shield-shaped, trapezoidal grille that was inspired by the Mustang with a lower front end that borrows from the Ford GT. Moreover, the headlights have a technical LED cluster within the trapezoidal/oval lens. From the side, the 2020 Escape makes Ford’s work in the aerodynamics department very apparent. The design features a sloped roofline, an optimized liftgate spoiler and – not pictured – an efficient underbody. The Blue Oval says that the 2020 Ford Escape Hybrid SE is the most aerodynamic Escape it has ever produced.

Overall, this angle also provides a clear look at the new Escape’s car-like shape and proportions. The daylight opening rises smoothly towards the end of the vehicle, creating a modern shape that is also quite sporty. Also take note of these very unique wheels, which feature a distinctive semi-five-spoke design with black accents. The rear of the 2020 Ford Escape Hybrid SE starts off a black roof-mounted communications fin, followed in close succession by the spoiler, which gives the compact CUV longer proportions while also aiding aerodynamics. There’s a Center High Mounted Stop Lamp (CHMSL) integrated into the spoiler as well. If you look closely, and you’ll see strakes on top of the spoiler, while each edge of the spoiler runs into a black vertical element attached to the rear window.

The all-new LED taillights feature a new design, with a vertical light pipe followed by a taper at each edge. The rear haunches feature a rather unique design element aft of the rear wheels. Despite this being a hybrid model, dual exhaust – via a set of round tips – is present and accounted for. The tips are set within a metallic-looking rear valance decor. Also take note of the Escape branding written proudly across the liftgate, preceded by the blue iconic Ford oval. All 2020 Ford Escape Hybrid models will feature four EV modes including Auto EV mode that lets the vehicle choose when to use gas or electric power. EV Now mode allows drivers to choose to operate on electricity-only, right now. EV Later mode saves the battery power for later use. In addition, the 2020 Ford Escape Hybrid SE has an all-new EV Charge mode that charges the battery while driving to store up electric-only miles to use later. 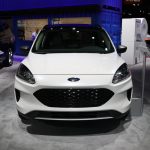 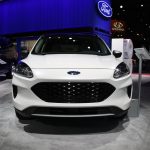 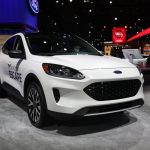 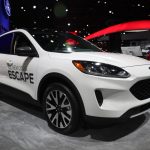 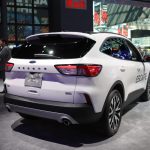 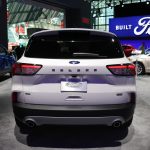 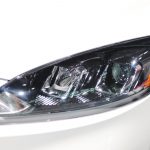 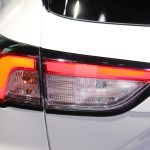 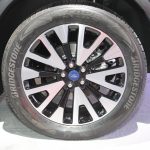 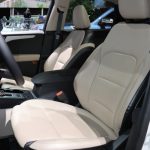 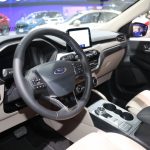 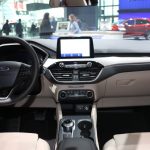 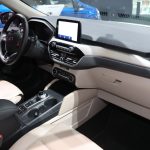 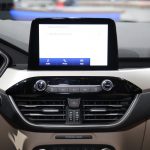 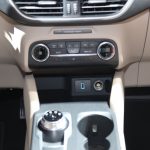 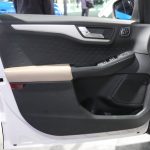 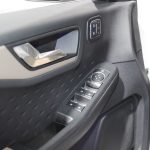 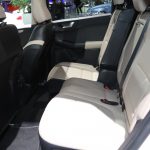 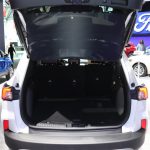