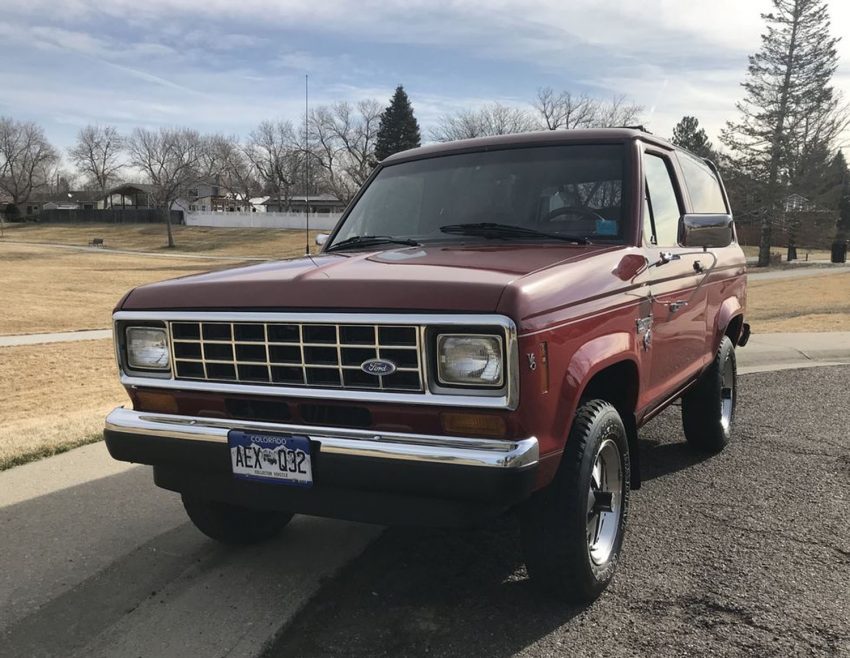 It seems like anytime Ford puts a “II” at the end of a car model it gets no respect. The Mustang II and Bronco II can certainly understand that. Vintage Broncos are a big deal right now. We recently talked about the ’60s era Bronco from Vintage Labs that had an electric powertrain conversion and a manual transmission. The Bronco II has no love from most people and this 1986 Ford Bronco II is very nice looking.

We never really understood the ’80s fascination with maroon on red two-tone; Ford used that color combo plenty in the era. The Bronco II isn’t such an ugly little SUV, but deservedly or not it had a reputation for tipping over if you weren’t careful. The red-on-maroon 1986 Ford Bronco II XLT here looks as clean as it was sitting on the showroom floor in 1986. It reportedly has a few rock chips on the fenders, and the velour fabric made famous by the mid-1980s hasn’t survived in perfect condition. If you have a love for the 1986 Ford Bronco II, this may well be the cleanest one you’ll see. Ford crammed a 2.9-liter fuel-injected “Cologne” V6 under the hood.

This version is four-wheel drive and the engine mates with a 4-speed automatic. A two-speed transfer case is notable along with automatic four-wheel drive, meaning no climbing out to lock hubs. One of the coolest things about this super clean 1986 Ford Bronco II is that it has been in the same family since new. In its life, it has only driven 60,000 miles with the time split between Colorado and Arizona, but there appears to be no rust on the car. The vehicle was up for auction last month and eventually sold for $9,800. A very far cry from the prices older first-gen Broncos are bringing today. 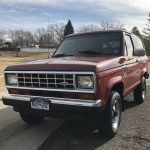 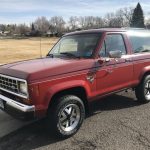 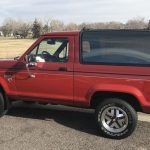 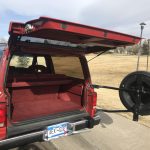 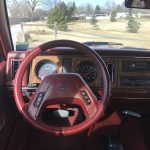 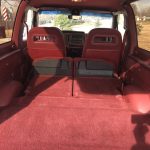 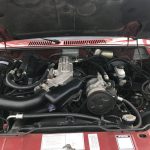 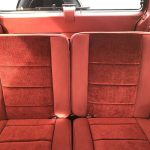