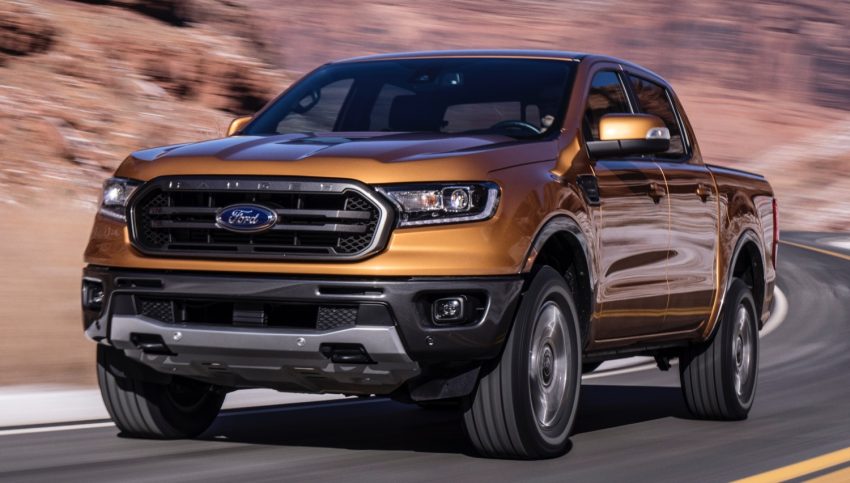 Tuners are something that owners of the Ford Mustang have been investing in for a long time. The devices connect to the diagnostic port under the dash of the car and can flash new tunes to the car’s computer system to squeeze more power out of the motor. The tuner can also handle custom dyno tunes where the car is put on a chassis dyno and tuned to a custom level. Bully Dog has been doing the same thing for trucks for a long time.

Bully Dog and SCT both have a new tuner available called the BDX Performance Programmer. If you own a 2019 Ford Ranger, you might want to know about the Bully Dog BDX because it comes with a canned tune inside that gives significant power and torque upgrade to the truck’s 2.3-liter EcoBoost four-cylinder. In stock form, the Ranger’s 2.3-liter EcoBoost inline-four makes 270 horsepower and 310 pound-foot of torque. There is no mention of what the tuner is changing to increase the power and torque so significantly. The assumption is that there are changes to air/fuel ratio and an increase in boost from the EcoBoost four. Bully Dog will sell Ford Ranger owners the BDX Performance Programmer for $399. The tuner has integrated WiFi to keep the device up to date with new tunes, and it does support custom tuning. The tuner isn’t legal for sale or use in California. It goes without saying that tuning your truck might create warranty issues down the road.