Ford is betting big in China and has announced that it will launch 30 new models in the country. The automaker also plans to ramp production of vehicles within China specifically for that market. Some of those models will be existing vehicles like the 2019 Ford F-150.

The Ford Taurus may be dead in the U.S., but in China, the car is still going strong. The 2020 Ford Taurus has debuted with a facelift in China with sales set to begin later this year. The North America Taurus rode on the old D3 platform, but the Chinese version rolls on a stretched version of the Fusion CD4 architecture. The facelift made the 2020 Ford Taurus look more modern and makes it longer and wider overall than the version it will replace. The grille of the car is hexagonal with chrome-plated elements, new headlights, and LED turn signals that act as daytime running lights. The rear of the car has LED taillights with a chrome trim.

Buyers of the 2020 Ford Taurus will have several wheel design options to go with the new style. While Ford did offer up several shots of the outside of the car, it hasn’t offered any images of the interior of the refreshed 2020 Ford Taurus. We also have no details on the engines that will be used in the range. Speculation suggests that there will be various gas EcoBoost engines, possibly up to 245 horsepower. The new Taurus will be built in China under the Changan-Ford joint venture. The car will be on sale later this year, so details on the engines and interior should be coming. Ford has been working to make its cars more popular to Chinese buyers and its operation more successful in China and has done so in part by swapping foreign executives with local talent. 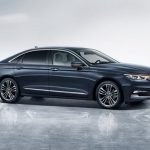 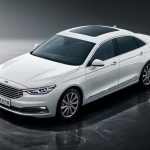 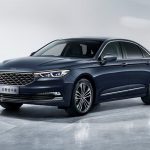 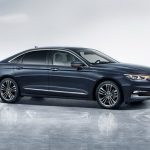 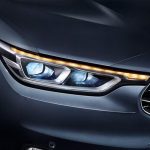 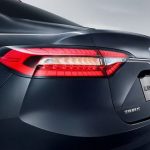 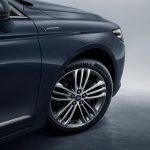 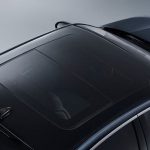