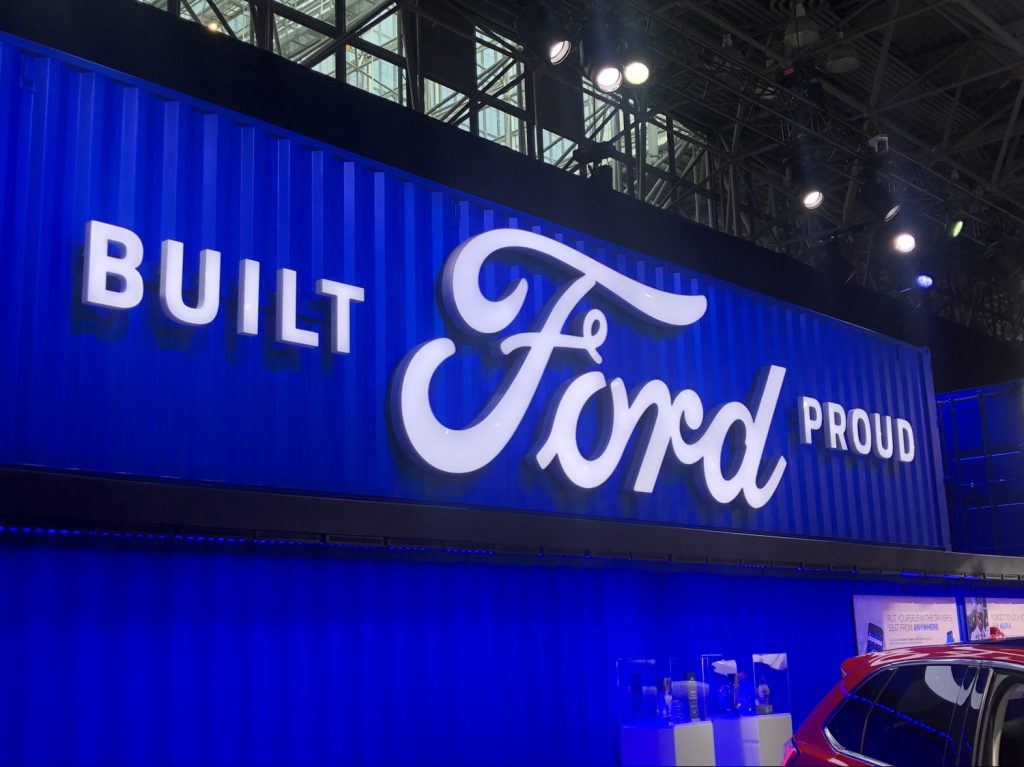 Ford announced yesterday that it had reached an agreement with the union that represents workers at its closing plant in Brazil. The plant in question is the Ford Brazil facility in São Bernardo do Campo that made only 11 vehicles per employee in 2018. Ford’s agreement with the union that represents the workers at the factory would allow them to transition from employment with Ford to employment with a potential buyer.

The São Bernardo do Campo plant does have potential buyers for the facility. The massive 12 million square feet facility is being considered for purchase by a Chinese firm called Beiqi Foton Motor Co Ltd. Foton was considering building a factory in Guaiba in the southern region of Brazil and the purchase of the São Bernardo do Campo factory would be an alternative. When the announcement surfaced earlier this month, Foton hadn’t made a final decision. The Ford Brazil agreement also includes an exit package offered by Ford, but the full details of that exit package haven’t been revealed. Ford has offered workers in Russia an exit package that would provide them with a year’s salary upon termination. The Russian workers union is currently negotiating with Ford as it wants twice worker’s annual salary as severance. The Russian union says that in other parts of Europe Ford has offered twice the worker’s yearly salary as severance pay.

The Ford Brazil exit comes as it announced it was withdrawing from the South American heavy truck market and putting a stop to the production of its Fiesta small car in the country. Ford said that it would require significant capital investments in the region to continue its heavy truck business there and that it saw no viable path to profitability.

Ford said, at the time the pullout was announced, that it would have a special pre-tax charge of about $460 million including about $100 million in non-cash charges for accelerated depreciation and amortization in the region. The other $360 million is primarily for termination payments to the 3,000 workers at the plant and payments to dealers and suppliers.