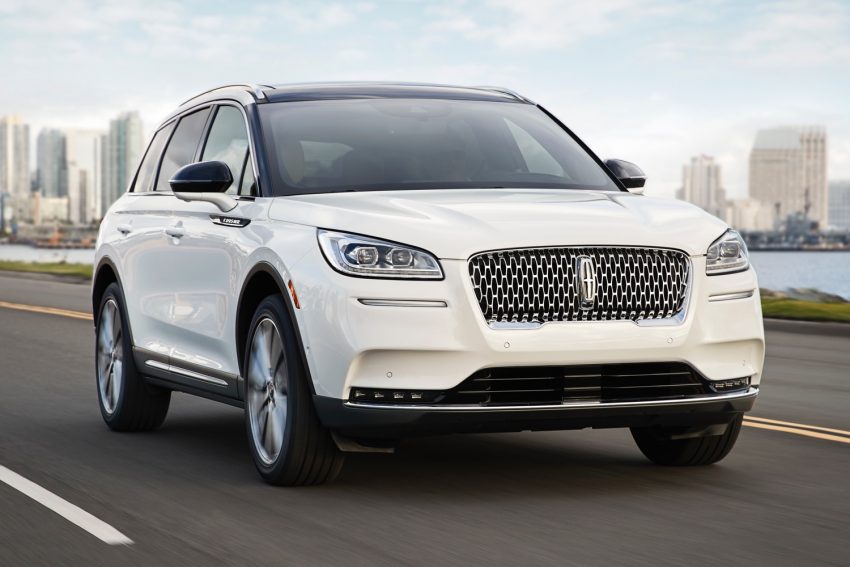 Ford Motor Company has announced that it plans to start production of new Lincoln luxury vehicles in China for that market as they are launched. The first of the new vehicles to see production in China will be the Lincoln Corsair. Ford China says that this is to help it lower costs and avoid the risk of tariffs.

Ford China sees this is a good thing for the Lincoln brand with CFO Bob Shanks stating, “It’s a huge, huge opportunity.” Ford China notes that demand for Lincoln-branded vehicles has been very high. Ford currently builds fewer vehicles in China for the Chinese market than the competition at GM and VW. One significant benefit to manufacturing in China for the country is that labor costs are lower as are material costs. As the trade war between China and the U.S. escalates, building Lincoln vehicles locally could help to offset the costs.

According to Shanks, all new Lincoln models will be built in China for that market, except the Navigator. The Navigator for the Chinese market will continue to be made at the Lincoln factory in Louisville, Kentucky. Ford is keeping mum on the potential savings it will see from building cars in China as opposed to building elsewhere and importing the vehicles. Ford is struggling in China, as is the competition. Much of the slumping profits are blamed on a sagging Chinese economy that has pushed sales down. However, Shanks is clear that the problems in China last year were Ford related; Lincoln is popular with Chinese consumers. Ford has been replacing executives in its operations inside China with locals and has changed up leadership in the country. Ford’s strategy for China is to see 30 new models rolled out in the country with some of that number being Lincoln models.

Ford Will Manufacture Mustang Mach-E In China For Local Customers