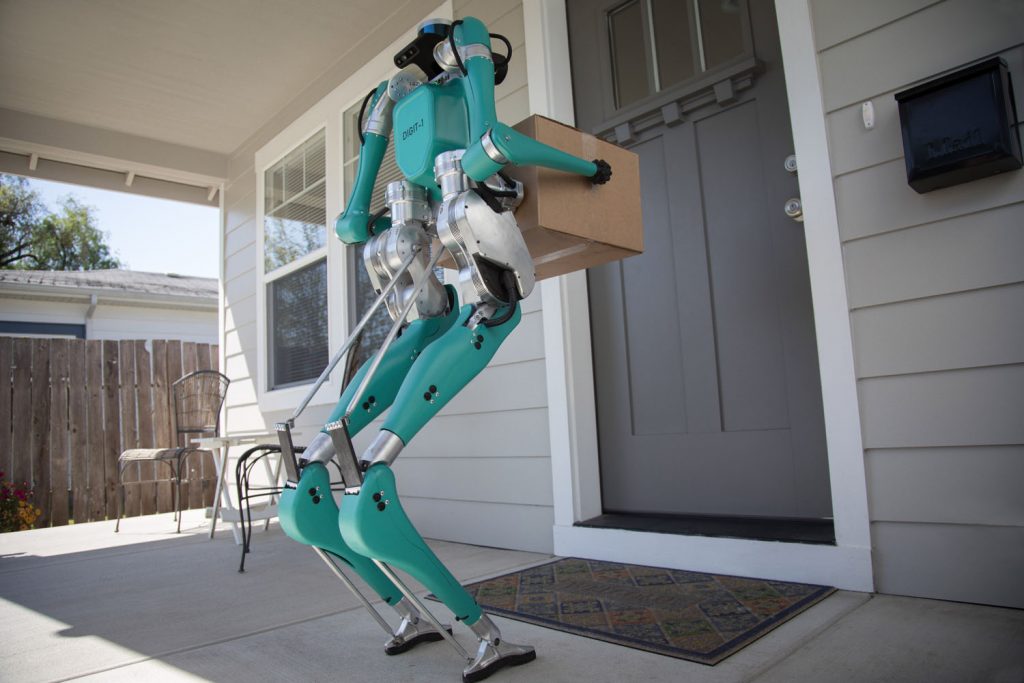 It doesn’t take a genius to figure out that the future will be packed with autonomous autos, especially in the delivery industry. We aren’t there yet, despite that many think Tesla cars are autonomous. Ford CTO Dr. Ken Washington says that any vehicle lacking LiDAR or some type of advanced radar isn’t autonomous. The challenge for autonomous vehicles is that there is no driver to carry packages the last 50 feet to the delivery destination door.

That leaves the person who ordered the package having to come outside to get the items, which isn’t always convenient. Ford has teamed up with Agility Robotics to create a solution for this problem. The Ford CTO believes that the answer is a robot called Digit. The robot is made from lightweight materials that allow it to run longer per charge, something critical for a long day spent in the back of a delivery vehicle going from house to house.

Digit is designed to fold up and fit into the back of the van and to unfold itself to get to work when needed. Since Digit is bipedal; it can navigate the same terrain that people do every day. It can handle obstacles and uneven terrain, and it can recover from being bumped without losing its balance. Digital can lift up to 40 pounds and uses LiDAR and stereo cameras for navigation.

The sensors that the robot carries allow it to perform basic navigation and tasks. If it needs more power, it can connect to another system to access additional computing power. Since Digit is working with an autonomous vehicle, the much more robust computing power and sensor suite of the autonomous vehicle is available to Digit if needed. Ford already has one autonomous robot working in its factory in Spain. In the future, more robots will be deployed if Ford CTO Washington has his way. 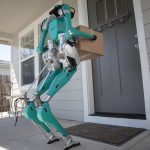 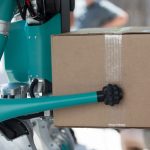 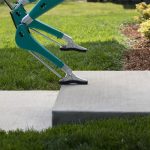 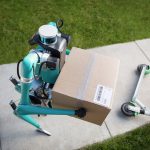 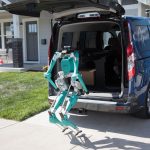 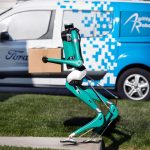 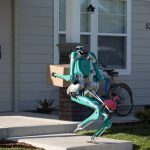 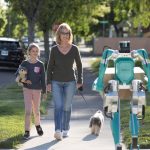 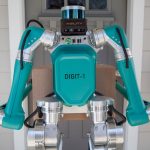