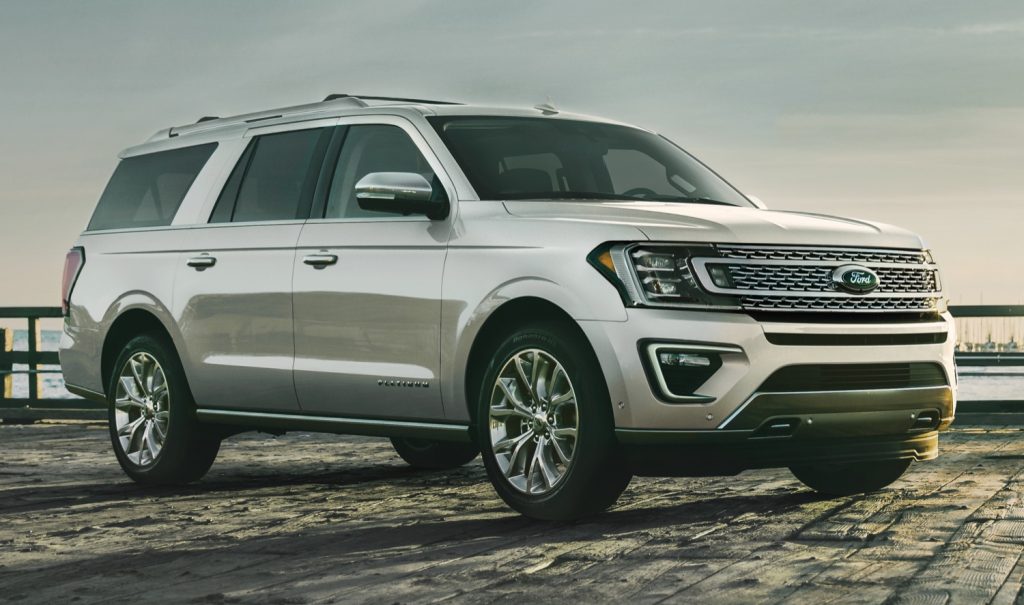 Ford Expedition sales increased in the United States and decreased in Mexico in the first quarter of 2019. The rest of the competition – the Nissan Armada and Toyota Sequoia – trailed the segment by quite a wide margin, with the Armada selling half as many units and the Sequoia selling roughly one-tenth as many units as the Expedition. After growing 5 percent through 2018, Ford Expedition sales have finally shot up to lead the segment on a nameplate basis. However, as previously noted, Ford is still trailing Chevrolet’s and GM’s dominant positions in the segment. Even so, it’s pleasing to see The Blue Oval finally taking share away from GM in the highly-lucrative full-size SUV space, though it’s also worth noting that GM will soon answer Ford’s all-new Expedition. Ford’s cross-town rival is prepping all-new versions of the Tahoe, Suburban and Yukon, all of which will launch later this year as 2021 model year vehicles.

Going forward, we expect Ford Expedition sales to continue growing thanks to the following factors: