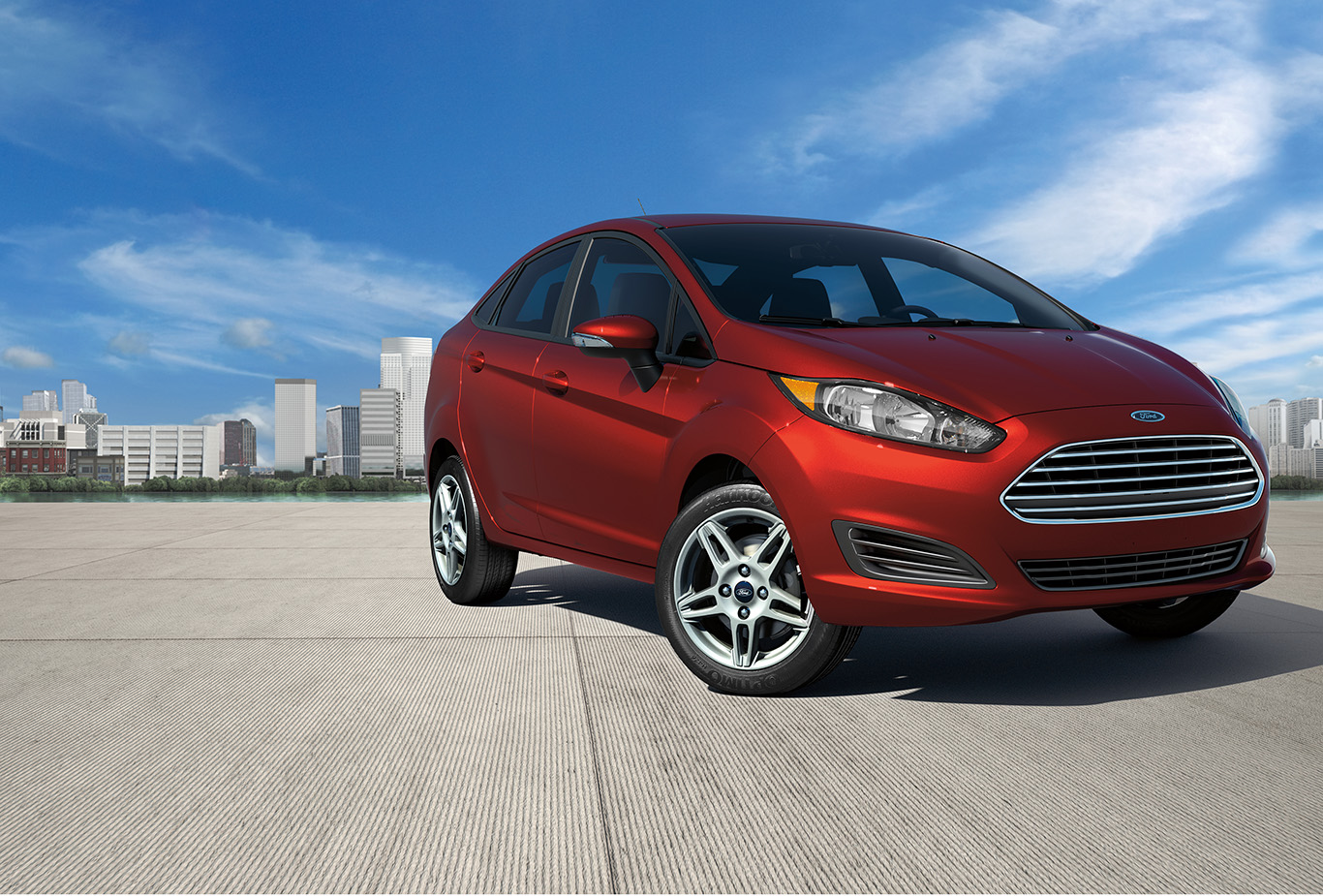 Ford Fiesta sales increased in the United States, and decreased in Mexico and Brazil during the first quarter of 2019. Ford Fiesta sales performance puts it in second place out of eight competitors in its segment in terms of overall first-quarter 2019 sales volume. Additionally, the Fiesta was one of three models to post a growth in sales volume, along with the Mitsubishi Mirage and Kia Rio. The growth in Ford Fiesta sales is a bit unexpected considering that the Fiesta has been discontinued for the U.S. market, and based on current market trends that strongly favor crossovers and SUVs over traditional cars like sedans and hatchbacks.

We attribute the rise in Ford Fiesta sales volume to Ford discounts on the Fiesta, which offered as much as $3,000 off the vehicle along with interest-free financing.