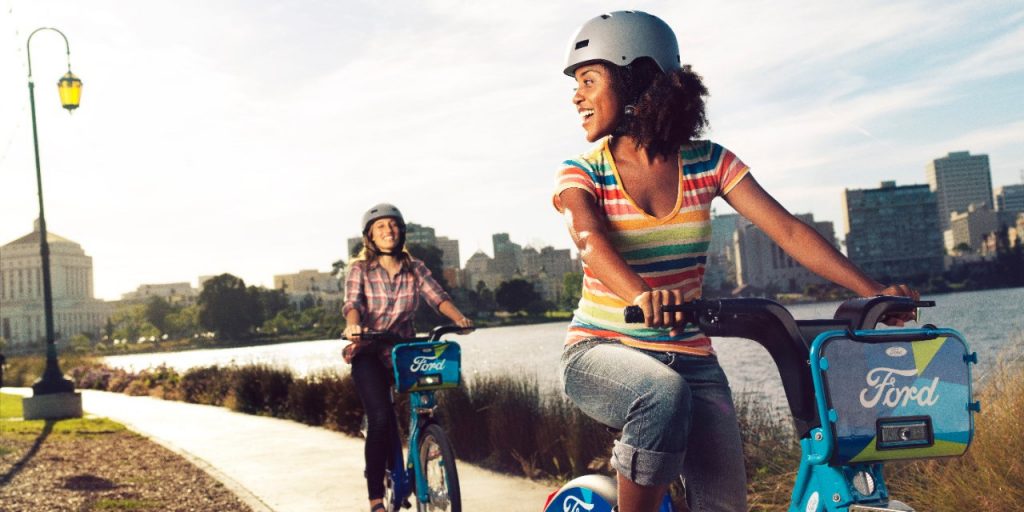 Almost a month ago the Lyft-owned Ford GoBike e-bike fleet was pulled from service. At the time the Ford GoBikes were pulled, the reason cited was an issue with the braking system that the bikes used. Lyft issued a statement at the time that said that the Ford GoBikes were removed from service because riders had complained that a small number of the bikes applied stronger than expected braking force to the front wheel. Cyclists in the Bay Area won’t have to wait that long. Lyft spokesperson Julie Wood has stated that riders in San Francisco will get Ford GoBikes e-bikes back in the rental stations in June. The bikes that return to San Francisco won’t be a refurbished version of the old e-bikes. Instead, what riders will get is a new design, but Wood declined to give the SF Chronical any further details on the bikes.

Wood also stated that Lyft is still trying to figure out what to do with the original Ford GoBike models that were pulled last month. Lyft plans to give details on the new e-bikes, including dates and numbers of bikes along with a list of their new features in the future. The Ford GoBike fleet that Lyft operates launched in the summer of 2017.