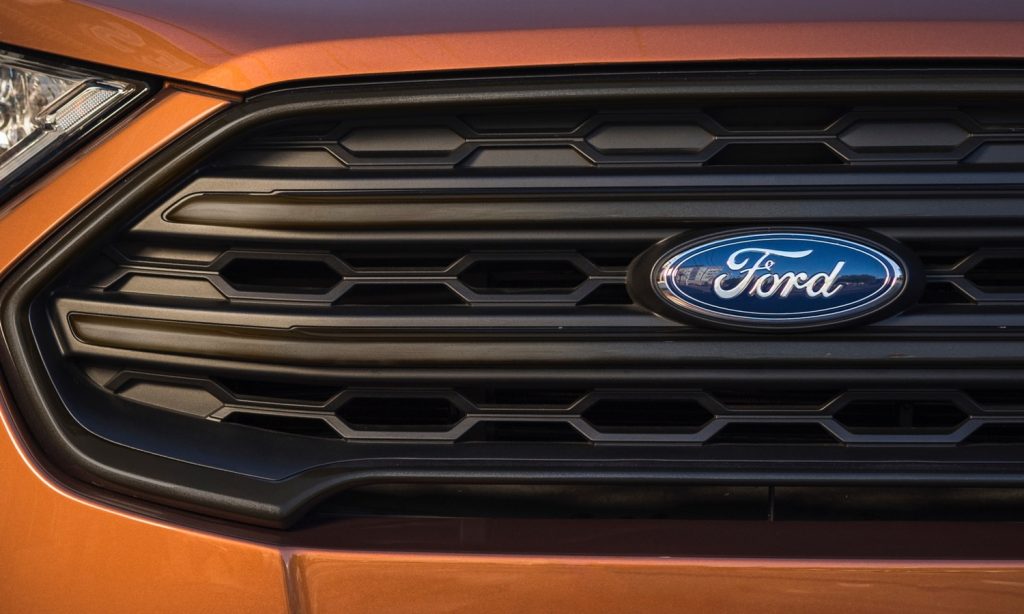 Ford is restructuring in its operations around the world and India is one of the countries where big changes are afoot. Ford has partnered with local Indian automaker Mahindra to co-develop new vehicles. Ford announced in April that it was going to halt its independent operations in India to focus on the parentship with Mahindra. A new report is making the rounds that claims Ford is set to make a massive investment in India.

Ford is said to be investing up to $1 billion into Indian operations in the next five to seven years as it restructures. People with knowledge of Ford India plans claim that the automaker is looking to make the country a centerpiece of its long-term global strategy. The $1 billion investment over the coming years is said to be split with $500 million going towards a pair of SUVs that will be developed by Ford India. An additional $400 to $500 million is said to be invested into Project Black, the vehicle to be built in partnership with Mahindra & Mahindra. Ford and the Indian automaker had announced plans for a C-segment SUV previously. The new report is a change from the report in April that Ford India was going to cease independent operations in the country to focus on its Mahindra partnership.

The two SUVs that Ford India is reported to have in the works are codenamed BX744 and BX745 aiming at 2021 and 2022 launch dates respectively. BX744 is said to be an India-specific sub-4-mere SUV with the 745 being a global project aiming at India, China, and Brazil along with other emerging markets. The 745 is said to be a direct competitor to the Hyundai Creta and Renault Duster. Ford India has only stated that it makes no comments on future products.