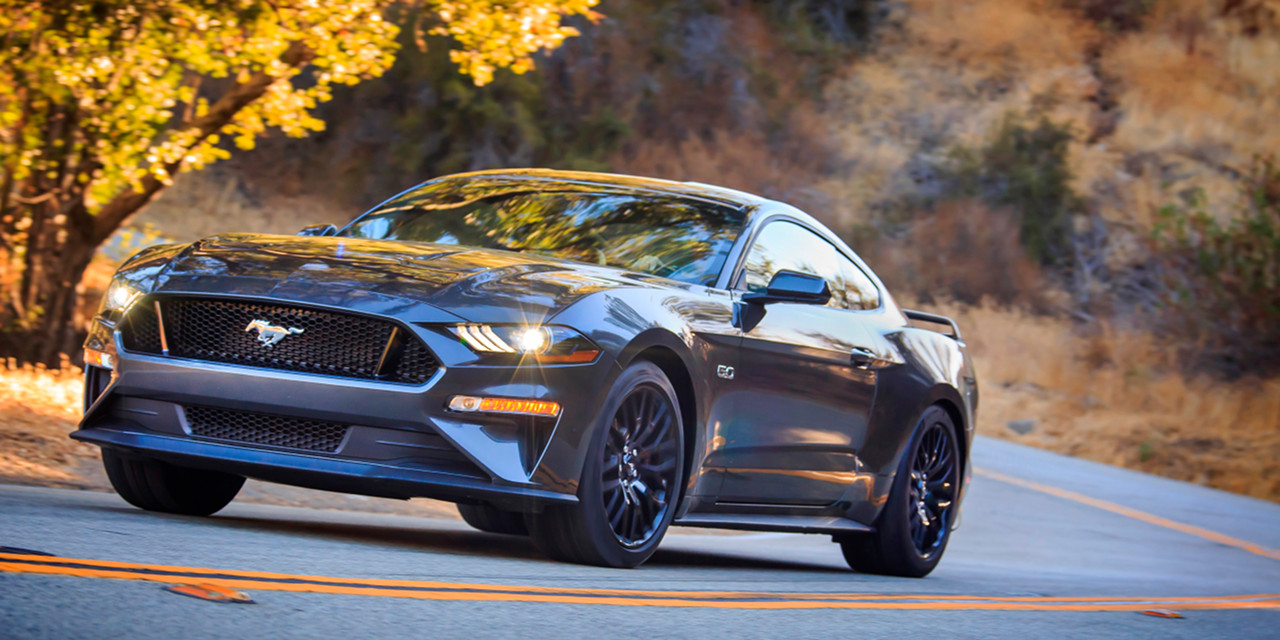 Ford Mustang sales decreased in the United States, Mexico and Brazil, while increasing in South Korea in the first quarter of 2019. Despite the 11.73 percent decrease in Ford Mustang sales during the first quarter, the nameplate was able to take back its title as the best-selling model in its segment, with only 83 units shy of 17,000 deliveries. By comparison, Dodge Challenger sales decreased about 24 percent to 13,431 units, while Chevy Camaro sales increased 2.5 percent to 12,083 units. The Chevy was the only car in the entire segment to see a positive sales trend.

From a market share standpoint, the Mustang enjoyed a segment-leading 36 percent share, followed by the Challenger at 29 percent and Camaro at 26 percent. All other contenders saw 3 percent share, or less.

First quarter remained a tight race between the Mustang, Challenger and Camaro. Chevy ran a 15 percent discount in March to clear remaining inventory of 2018 model year Camaros. As such, it’s unclear whether the uptick in Camaro sales is the result of increased interest in the 2019 model, which received a midcycle refresh complete with a rather controversial facelift, or the fire-sale of 2018 MY vehicles. Ford, on the other hand, is not offering nearly as big of a discount on the Mustang, though it did offer a $1,000 discount in combination with 0 percent APR on its pony. Though Ford Mustang sales decreased during Q1 2019, the Mustang fared slightly better than the segment average, while remaining the segment’s best-selling vehicle.

It’s difficult to pinpoint exactly the reasons for the declining sales, but they could be related to one or any combination of the following factors: