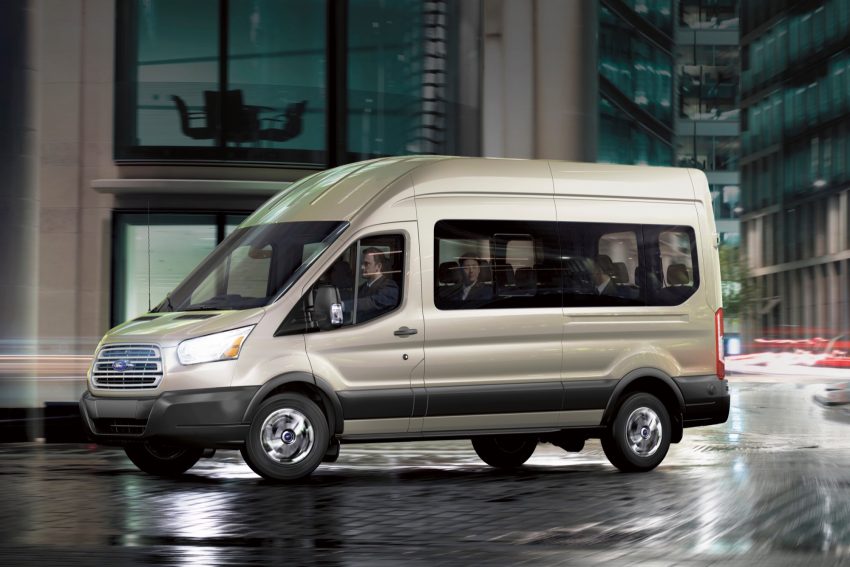 Ford Transit sales increased in the United States and in Mexico during the first quarter of 2019. Ford Transit sales were strong during the first quarter of 2019, posting a growth just shy of 5 percent, which allowed the model to maintain a segment share of 38 percent. The results enabled the Transit to remain the best-selling vehicle in its competitive set, beating out the likes of the Chevrolet Express (see Chevy Express sales), the Ram ProMaster (see Ram ProMaster sales), Ford E-Series (see Ford E-Series sales), the Nissan NV, and the Chevy Express’ twin – the GMC Savana (see GMC Savana sales).

While the Transit did see sales volume increase, it was outpaced by the Ram ProMaster, which climbed at a very impressive rate of more than 106 percent, as well as by the GMC Savana and Nissan NV.

It’s also worth noting that both of Ford’s offerings in this space, the Transit and E-Series, saw cumulative deliveries of about 43,000 units, accounting for 51 percent of the segment during the quarter. Meanwhile, Ford’s crosstown rival – General Motors – trailed in second place with about 29 percent market share, as Chevy Express and GMC Savana sales deliveries totaled less than 24,000 units. Transit sales simply blew away the competition during the quarter, outselling all rivals and accounting for almost 40 percent of the country’s full-size van sales volume. The next best-selling offering, GM’s archaic Chevrolet Express (see Chevy Express sales), sold about half as many units.

We expect the Ram ProMaster to remain a worthy competitor, but – for the time being – the Transit commands a very substantial lead in terms of sales volume and market share. We imagine that Ford will continue to dominate the segment into the future, especially with the electrified Transit models on the horizon. Specifically, Ford has plans for an all-electric Transit as well as a Transit PHEV. At the time of this writing, both models have been announced only for European markets, and not for North America.