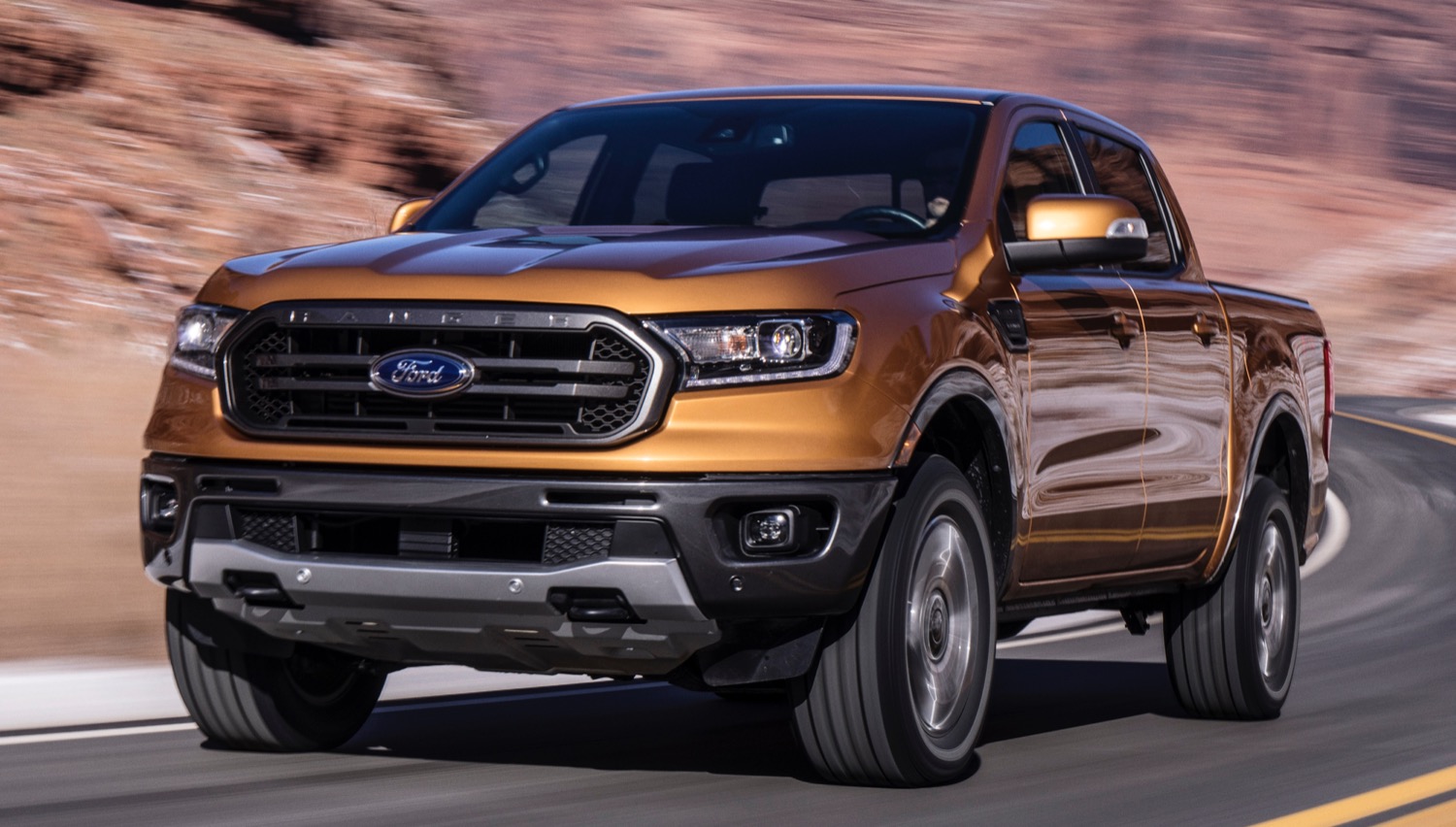 Ford has been in talks with Volkswagen for months now on partnerships that can help with the development of autonomous autos and pickups. While discussions on autonomous autos had at one point reportedly come to an agreement, nothing has been officially announced. VW has stated that talks have gone well between it and Ford. Ford and VW did announce a partnership to create pickup together in March and had previously announced a partnership for commercial vans.

The problem with that Ford VW truck agreement, according to one VW executive, is that it is unclear. Word of confusion on what exactly the Ford VW truck agreement entails comes from Hein Schafer, the new senior VP of product strategy of Volkswagen of America. Schafer described the deal as “still a little bit hazy.” He says that the two firms have signed “probably” what could be classified as a joint agreement that essentially says they will partner up and share ideas. What will come of the Ford VW truck agreement is, at the moment, not 100% certain according to Schafer. The VW executive did note that there is “some sort of opportunity” that the two could collaborate on a pickup.

Schafer also talked about the possibility of using Ford’s Ranger as the platform to replace the aging VW Amarok truck under the Ford VW truck agreement. The issue with that for Ford is that it would create more competition for the Ford Ranger in an already competitive segment. Schafer notes that VW would need to “build a vehicle on a Ford platform” that would look totally different than the Ranger – a complex project by any means.

If the Ford VW truck agreement did go a shared platform route, it would not be alone. The Nissan Navara platform currently underpins the Renault Alaskan and Mercedes X-Class midsize trucks. VW is also considering bringing the next generation truck to the States. Ford is unlikely to want a truck based on the Ranger competing against it in the U.S. where trucks are its bread and butter.