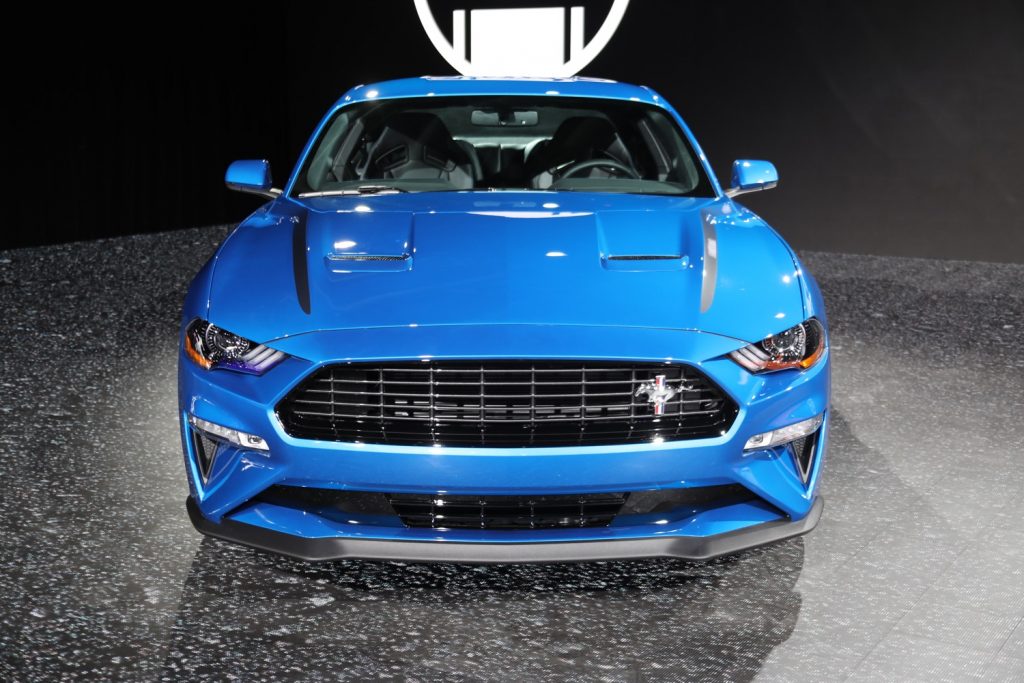 The brake cooling ramps work like reverse NACA ducts, pulling air off the bottom of the splitter

“It’s bottom like a reverse NACA. In essence we pull [air in] off the bottom [of the splitter]”, Widmann told us, prompting us to ask if that causes any issues with front end lift.

“It actually is more effective than [traditional] brake ducts for [preventing] front end lift,” Widmann said. “It sucks air in off the bottom and doesn’t effect lift that much for the amount of air that you get to the brakes.”

When Widmann uses the term NACA, he’s referring to a NACA duct, which is essentially a way of directing airflow into a car for a number of applications, including cooling. The name comes from the National Advisory Committee for Aeronautics (NACA). Looking at technology, especially aerodynamic-related features, from airplanes has helped racecars and street cars improve their performance for decades. The bottom line: NACA ducts on the Mustang 2.3L High Performance Package and the Mustang GT with the Performance Pack cool the brakes during spirited driving on and off the track, resulting in higher resistance to brake fade when compared to vehicles without the cooling kit. 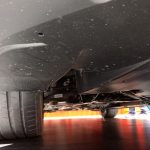 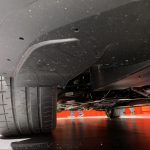 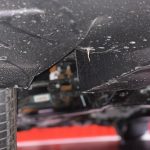 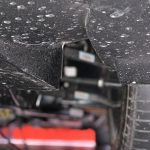