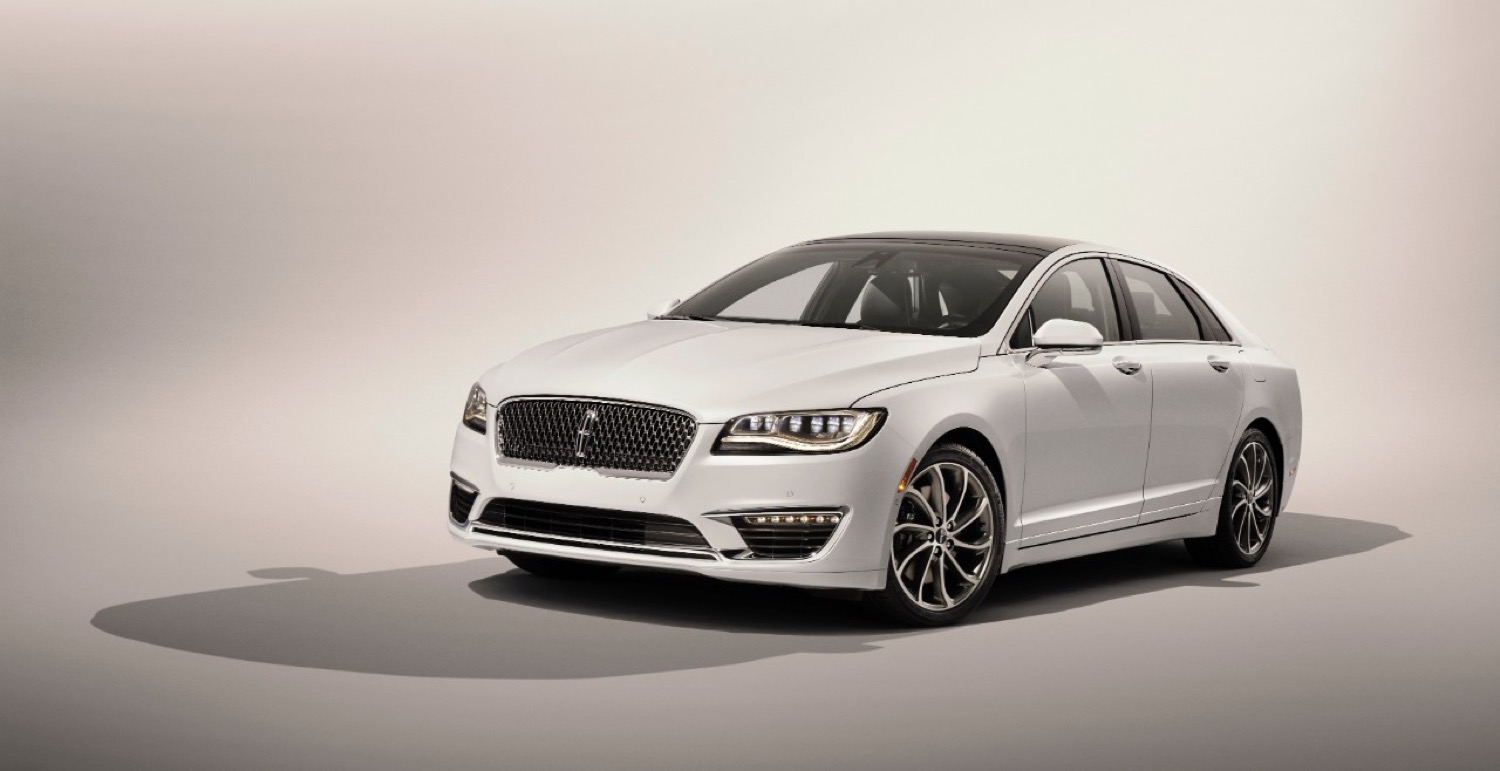 Lincoln MKZ sales decreased in the United States, Mexico and South Korea during the first quarter of 2019. Lincoln MKZ sales during the first quarter of 2019 leaves the full-size premium sedan in second place in its competitive set, behind the Lexus ES and ahead of its cross-town rival, the Buick LaCrosse (see Buick LaCrosse sales), which is being discontinued.

In addition, Lincoln MKZ sales fell 10 times less than the segment average during the quarter, which was primarily due to the sheer drop in LaCross sales volume. As such, the MKZ was able to increase its segment share from 21 to 23 percent during the first quarter of 2019. We attribute the continuously disappointing Lincoln MKZ sales results to the ongoing change in consumer buying dynamics that favors crossover utility vehicles (CUVs/SUVs) over sedans. Going forward, we expect MKZ deliveries to continue at their current, depressed pace so long as the crossover craze continues. There is a potential for an uptick in future sales performance once the Buick LaCrosse is discontinued, but we don’t imagine it being long-lasting.

It’s worthy to mention that Lexus is defying all odds and market trends and has managed to boost sales of the ES, which is all-new for the 2019 model year.