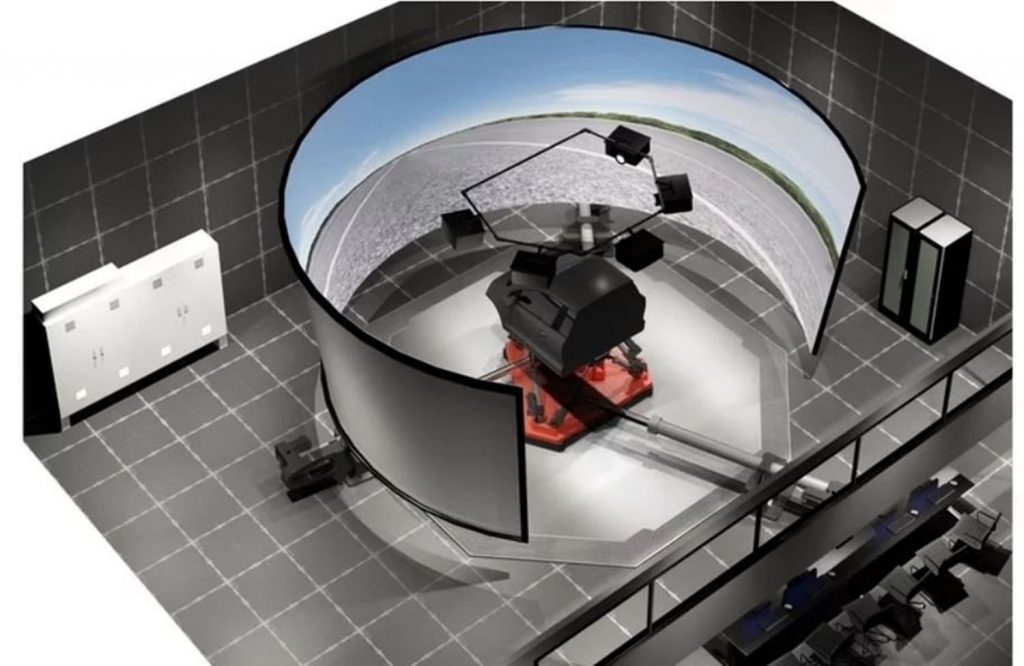 Say the name Multiamtic to fans of Ford cars the Ford GT it constructs comes to mind. Multiamtic has announced something interesting for suburban Detroit. Multimatic Sales & Marketing Inc. will build what it calls “a state-of-the-art driving simulator.” The facility is called SimCenter, and it will create 50 new jobs.

Multimatic will open the SimCenter in Novi, Michigan and says that the new facility will be the first of its kind in North America. It will operate as an extension of the other simulators Multimatic operates in Canada and England. The company plans to build a pair of 24,800 square-foot buildings on eight acres of land that is located a few blocks north of Grand River Avenue according to documents on file with the city. The building will develop tech for hybrid and electric vehicles and include conference rooms, equipment test cells, a control room, and a test preparation area. The new SimCenter has lured to the U.S. in part thanks to a $603,500 Michigan Business Development Program grant. That grant helped to lure Multimatic to build in the U.S. rather than a competing site that was being considered in Canada. The Novi City Council is considering a property tax abatement for the project as well.

As for the 50 new jobs that the facility will create, it’s not clear what sort of jobs they will be. The Michigan Economic Development Center has stated that the jobs will be “high paying,” but there is no real indication of what that means. In addition to building the Ford GT, Multimatic also builds suspension systems and body structures. It’s unclear what the SimCenter driving simulator will be used for. We also have no clear indication of when construction will begin.