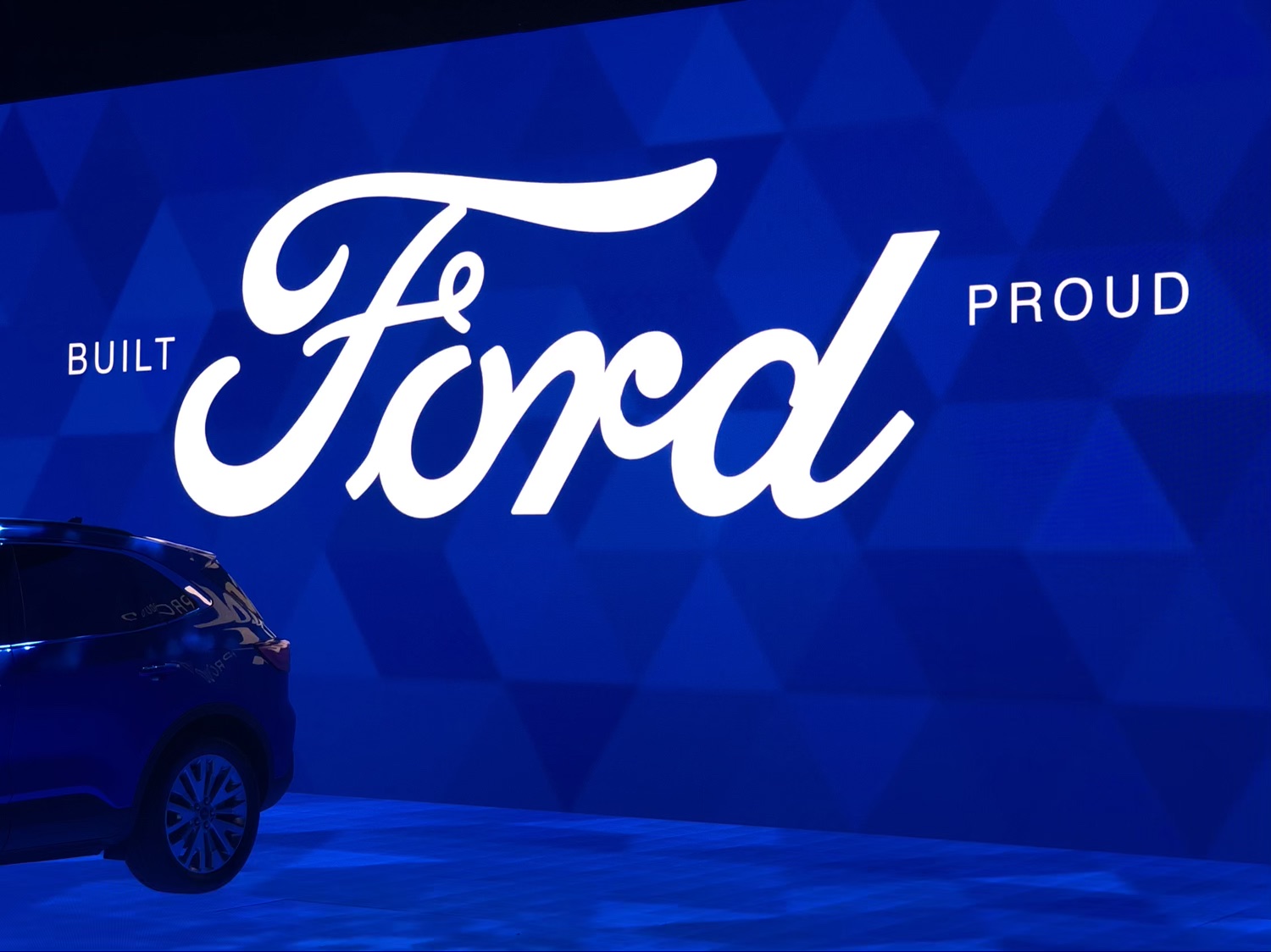 Ford is doing very well in the U.S. despite having significant struggles in all other parts of the world. Ford has announced that it will close a factory in Brazil and lay off workers. The automaker reached a deal with the workers union in Brazil this week that will give those workers the ability to move to employment with any buyer of that factory. Ford is also pulling out of the Russian market and workers there are fighting for more severance pay.

As Ford eliminates jobs in many parts of the world, it is adding jobs in the U.S. with the announcement of a new call center in Houston, Texas. The new call center will create more than 500 jobs in the region according to Ford. The new customer service facility will be located at 5959 Corporate Drive in Houston and will handle customer inquiries on Ford trucks such as the F-150.

In the future, the Ford Houston call center could also service customers who are considering SUVs like the Explorer and Expedition in addition to the F-150 truck. The opening of the 55,000 square foot facility will significantly increase the number of Ford employees in Houston from the 28 corporate workers Ford currently has in the city. The current workers are at the regional sales and marketing and credit offices. The call center grand opening will be held in early July.