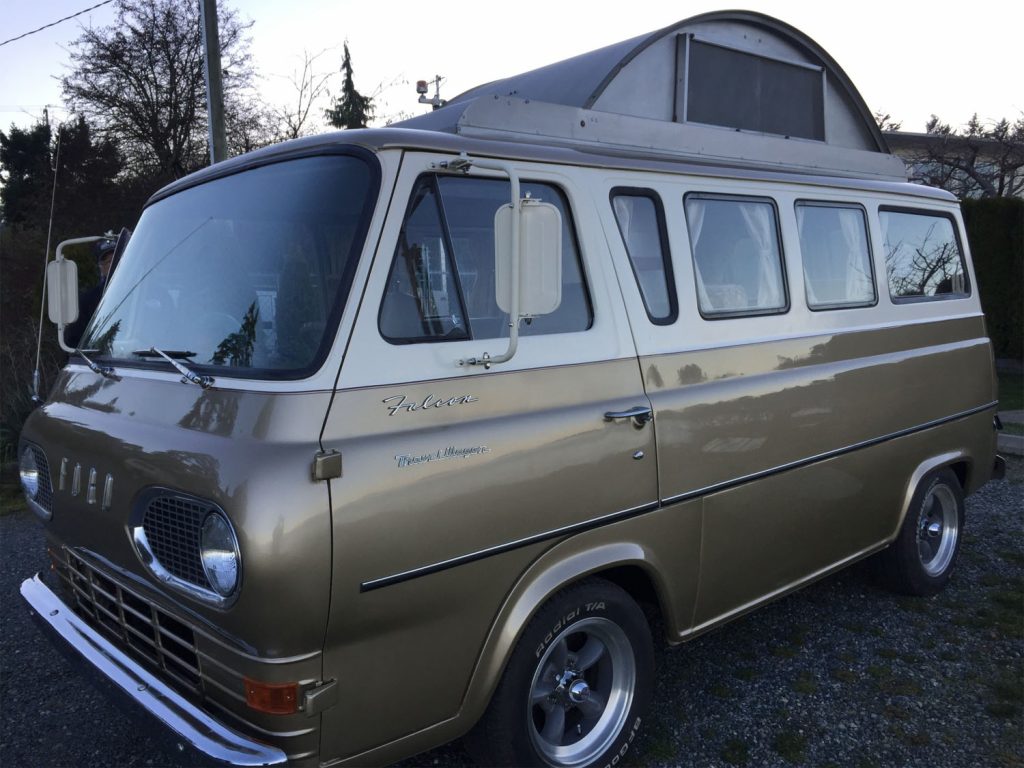 This particular vintage Ford combines three different collectible vehicle types into one. With the 1965 Ford Econoline Travel Wagon camper, you get a vintage ’60s Ford, a vintage camper, and a vintage van all in one. The van is up for sale, looks super clean, and has all its parts.

The 1965 Ford Econoline Travel Wagon was a conversion van in 1965 and has a pop-up Calthrope Travel Top, a kitchenette, and dinette seating. The camper sleeps four people on cots inside. Over the years it has been updated and restored a bit. The outside looks top notch in Honey Gold and Wimbledon White. The interior was updated at some point, judging by the fabric it looks like a late ’70s or early ’80s redo. The engine is a 170 cubic inch inline-six, and it’s partially inside the cab of the van with engine access from inside rather than under a hood. The engine shows 59,000 miles, and there is no indication of if that is original milage or not. The front seats are out of late model Dodge Caravan. The gauges in the instrument cluster have been replaced.

The transmission is a three-speed column shift that looks fun to drive. The current owner has only had the 1965 Ford Econoline Travel Wagon about a year, and in that time he repainted it and had a new clutch and brakes installed. The van rolls on BF Goodrich tires and American Racing Torque Thrust wheels. The purchase comes with all the period manuals and brochures. If you fancy a vintage camper van, this one could be yours on Bringatrailer. The auction ends in two days as of writing, and the current bid is $10,000, presumably Canadian as the vehicle is in British Columbia. That is much less than a modern Ford camper van would set you back. 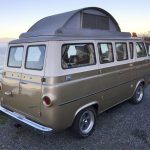 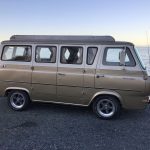 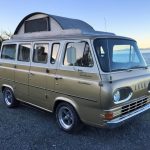 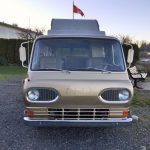 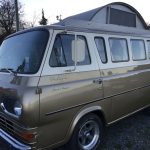 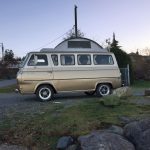 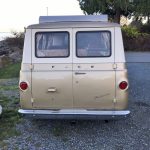 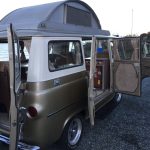 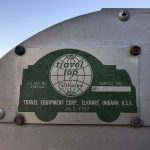 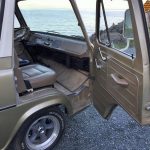 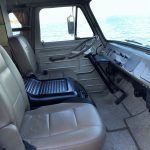 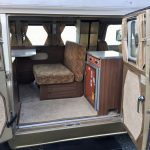 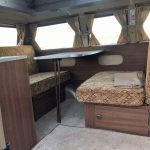 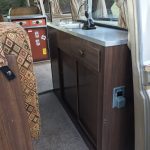 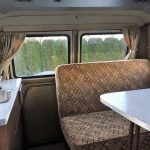 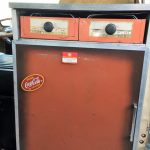 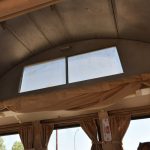 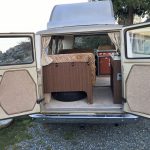 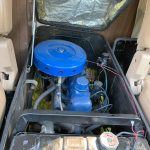 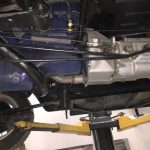 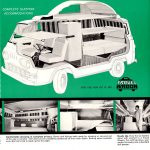