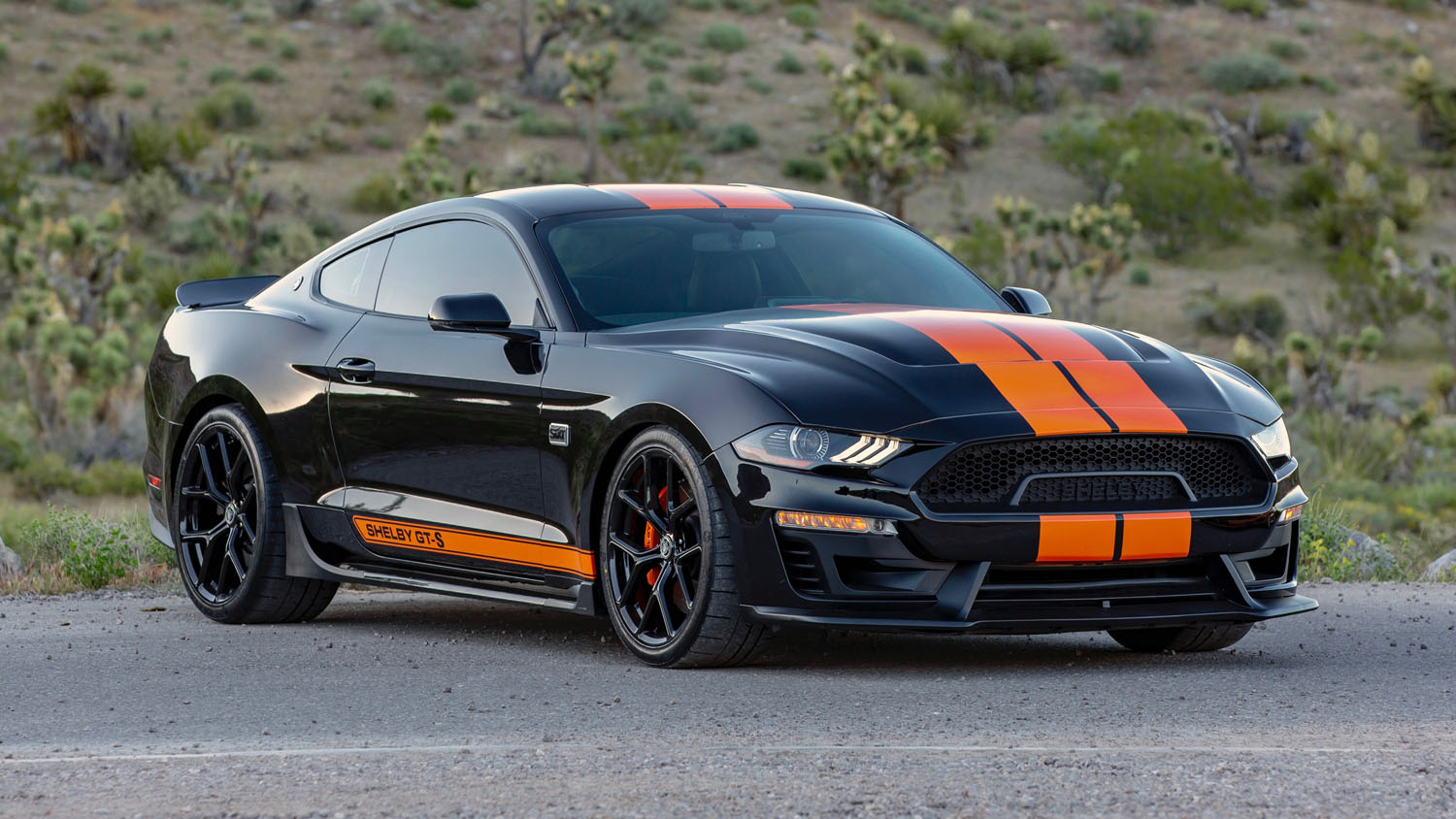 Over the past couple of months, rumors have begun to swirl that an alleged four-door Mustang is coming for the 2020 model year. In fact, we have received more than a dozen inquiries from readers about such a model. So, we want to take a second to set the record straight, because the rumors are starting to get a bit out of hand.

We do not expect Ford to introduce a four-door Mustang, whether in Coupe or Convertible variants. So there’s that. What that means is that we haven’t heard of any actual factual or concrete information about a four-door Mustang from Ford, so we can only deny the rumors at this point in time. But The Blue Oval does have a few things that it has hinted at that may be contributing to the ongoing four-door Mustang rumor.

The rumblings for an alleged four-door Mustang appears to stem from an upcoming Ford crossover that will be “Mustang inspired.” While that vehicle may take design cues from Mustang models, it will not be a “traditional” Ford Mustang.

What “Mustang-inspired” can mean is a myriad of thing that, at this point, are left wide open to interpretation. We don’t know much about this model, except that it will likely have four doors, carry the Mach 1 moniker, and be a high-performance version of the upcoming Ford Mach E all-electric crossover.

Other items that might be contributing to the rampant four-door Mustang rumor are some well-done renderings that depict a crossover with Mustang styling cues. The artist who made these renderings used the current Mustang’s front and rear ends, along with the iconic hips in the rear. However, the images are simply renderings, and do not depict any real products or product plans, and – as far as know – the upcoming “Mustang-inspired” Ford crossover will not be a Mustang.

So, hold your horses. If a four-door Mustang is happening, you’ll hear about it here first. In the meantime, be sure to subscribe to Ford Authority for more Mustang news and around-the-clock Ford news coverage. 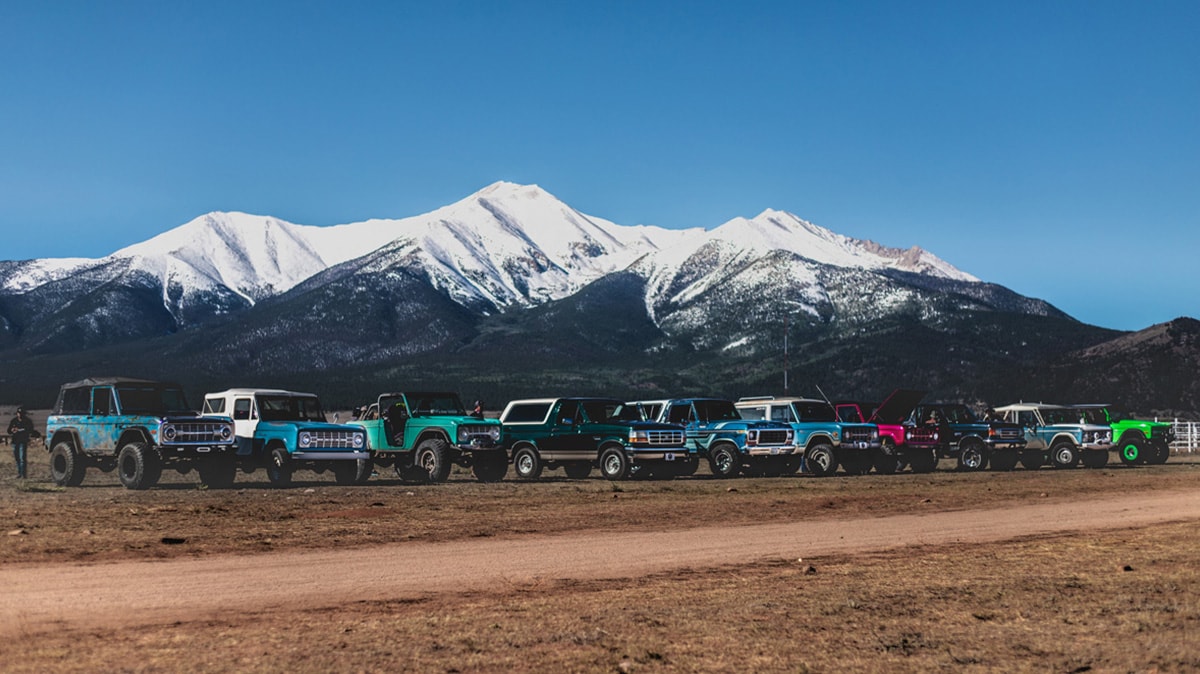