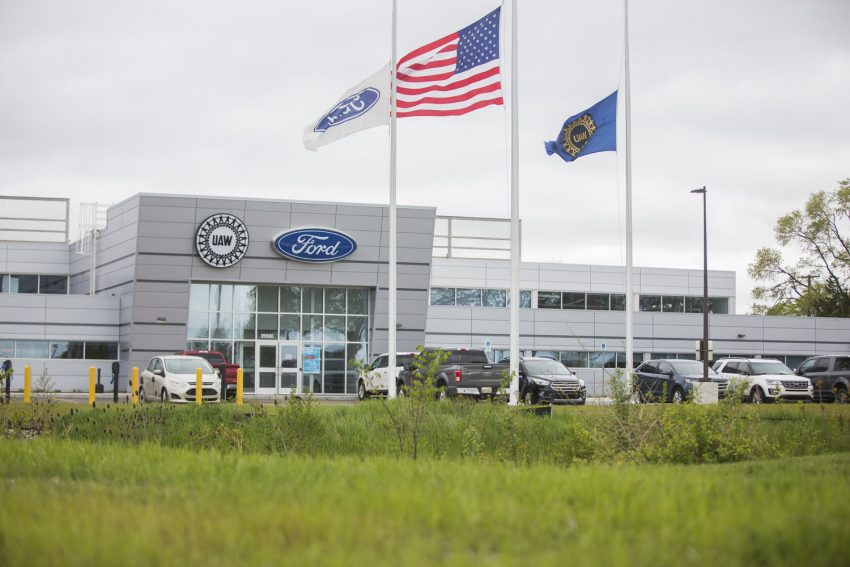 Strikes are one of the ways that the unions that represent workers in the automotive sector negotiate when it comes time for new contracts. Workers at a Ford supplier called Faurecia in Michigan are set to strike at midnight tonight if a new deal isn’t made. The plant has 1,900 workers who are represented by UAW Local 892.

The Ford supplier provides the automaker with interior parts for various vehicles. The factory also supplies parts to Fiat Chrysler Automobiles and Tesla as well. The contract that expires at midnight tonight was agreed to in 2015 and was a four-year contract. The old contract was extended by three weeks on June 1 to allow Faurecia and union officials to negotiate. A statement issued by UAW Local 892 said in part that after “many long hours” of negotiations a tentative agreement has not yet been reached. The UAW statement advised union members to be prepared to walk off the job “in an orderly fashion” and report to the local union hall for further instructions.

Union officials also said that there are no plans to continue meeting after the midnight deadline. The Ford supplier is in Saline in Washtenaw County south of Ann Arbor, Michigan. The factory produces instrument panels, center consoles, and other interior parts. In 2015 the plant generated $1.1 billion in annual sales. Faurecia has said that it is in negotiations with its union partners.

In March, the UAW agreed to increase strike pay to $250 per week for union members ahead of possible strikes in negotiations with automakers. Ford Bridgend Engine Plant workers have also tossed around the idea of a strike. Ford announced earlier this month that it was closing the Bridgend plant in Wales starting in the fall of 2020.