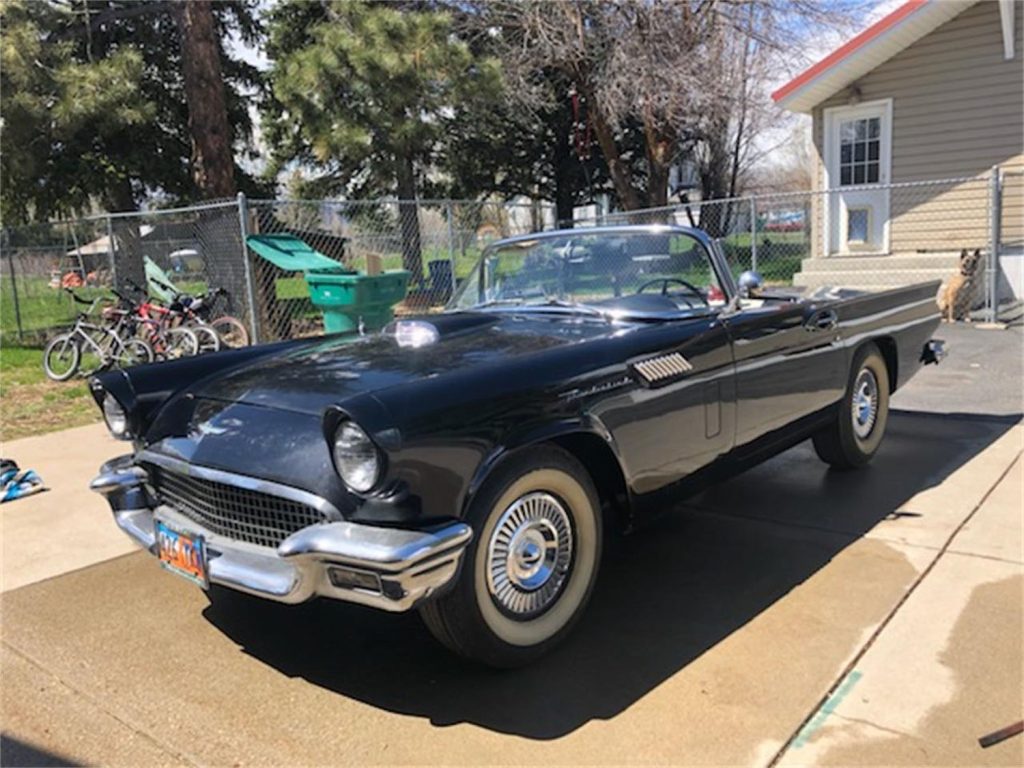 The remaining price for the car was financed for 35 months with payments of $119.02. That sounds like a very cheap payment today, but a quick Google search shows that in 1957 that monthly payment was equivalent to a payment of about $1,083.40 today.

The ad doesn’t say what motor the car has in it; options included a 292 cubic inch V8 and a 312 cubic inch V8. The “D” in the VIN says a 312 cubic inch engine is what the car had from the factory. The seller says that the engine and automatic transmission in the 1957 Ford Thunderbird were rebuilt in the early 1990s and the car has been driven maybe 5,000 miles since the rebuild. The odometer lists 153,000 miles on the car the only work the car needs is to have the rear window resealed into the hard top. The car is missing the rear fender skirts and appears to be missing its spare tire. The tachometer for the car is included with the purchase. There is no indication that other than an engine and transmission rebuild the car has been restored, it appears to be a clean survivor car that runs and drives. The seller is asking $32,000 for the 1957 Ford Thunderbird, and the car is located in Utah. Back in 2016, 28 Thunderbirds were found inside a pole barn. 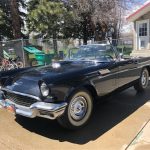 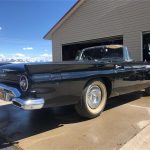 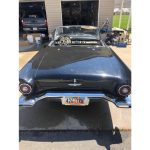 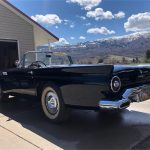 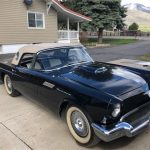 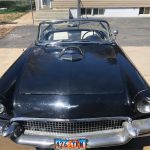 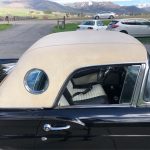 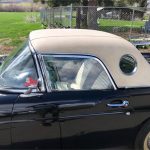 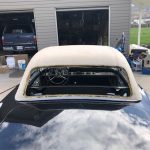 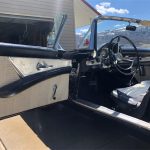 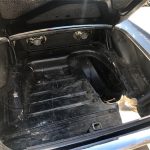 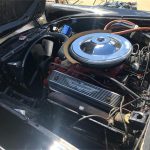 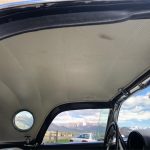 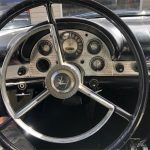 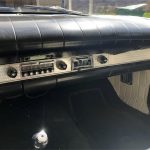 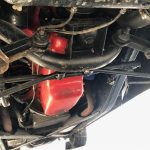 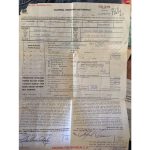