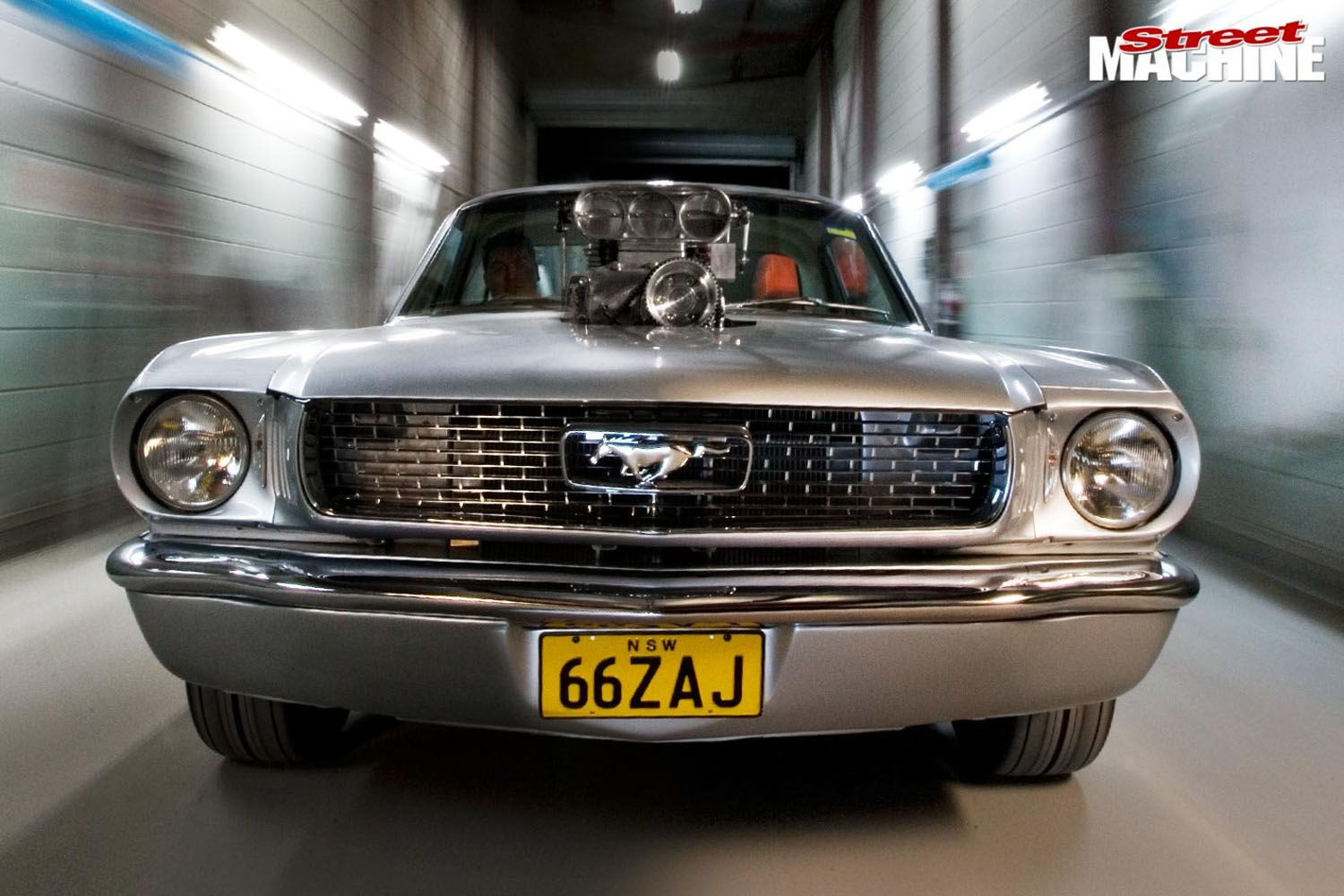 It was stripped down to the metal chassis, and while some issues were found on the driver’s door, the car was said to be solid. Zajakovski and his father worked on the car together, and the bodywork was a snap since his father works in a body shop. The restoration work used a rotisserie for the car, and it lived on that stand for a year. While off the ground, Zajakovski and his father mini-tubbed the rear, installed a four-link, and raised the transmission tunnel. Raising the transmission tunnel was to allow for more lowering of the car without running into issues.

The engine was moved back 50mm along with the firewall and inner guards. The duo shaved all the badges, trim, and fuel filler. The only reason the door handles are still there is so the car could be registered. The look is very clean, and the Mustang is iconic enough that it needs no badges to be recognized. The car got a complete custom interior along with matching custom work in the trunk, which is still usable but hides a fuel cell. The engine is a 351 cubic inch Windsor with a 6/71 blower, world cast iron heads, SRP forged pistons, Eagle H-beam rods, and EMS 8860 ECUs. The transmission is a full C4 manual. The car appears set up for the drag strip, but Zajakovski says it will never see the track. The infamous Ringbrothers built a 1966 Mustang fastback dubbed “Bailout” that sold for $269,000 back in 2016. 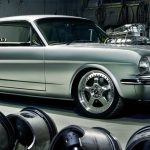 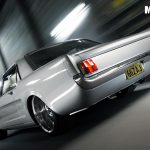 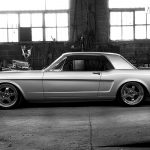 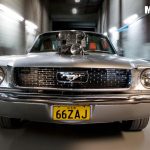 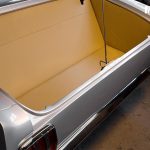 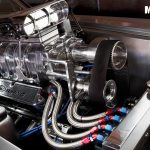 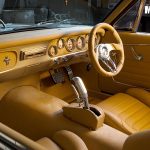 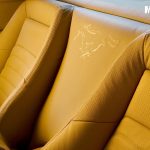