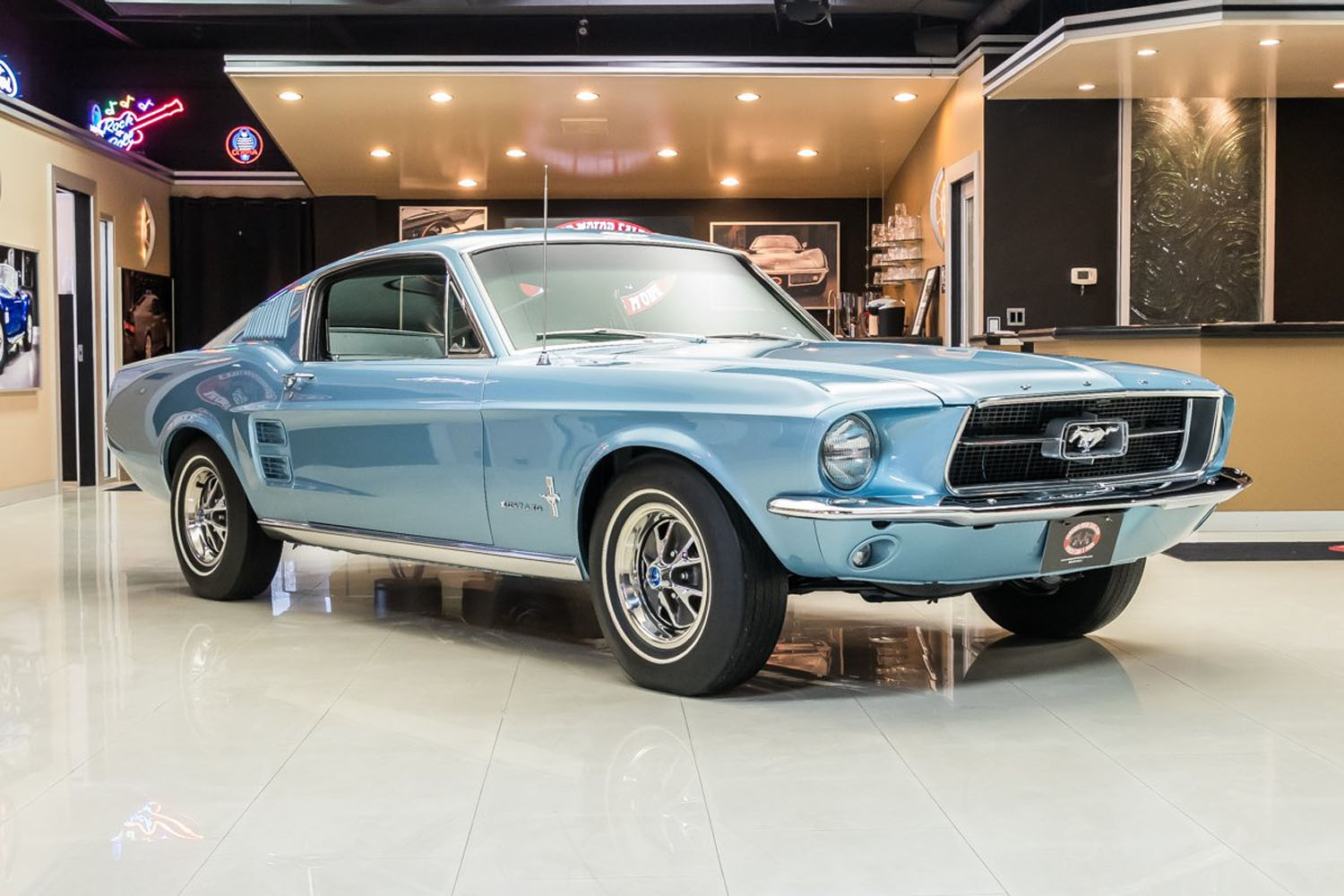 We’ve always thought that the most desirable of the Mustangs are the 1967 and 1968 Fastback. It seems like most of the restorations we see end up being restomods or someone wants to turn a fastback into a GT500 or Eleanor clone. That’s not how the restoration of this pristine 1967 Ford Mustang Fastback S-Code went.

The meticulous rotisserie restoration put the car back to 100 percent factory condition. We won’t say like-new condition because the workmanship on this restoration seems to be better than the car when it rolled off the factory line. The 1967 Ford Mustang S-code GT has the date code correct Ford 390 cubic inch FE V8 under the hood backed by a Toploader 4-speed manual transmission and Ford 9-inch rear. The restoration was compiled in 2017 by Desert Classic Mustangs in Tempe, Arizona. The attention to detail returning this car to 100 percent factory correctness went all the way to having the factory AM Radio and speaker professionally restored. The only bit of sheet metal not original on the car is the drivers front fender. The engine block is said to be period and date code correct. The car has driven only 152 miles since its high-end restoration said to cost $125,000. The asking price for the 1967 Ford Mustang Fastback S-Code is $99,900. The car was originally sold in Willcox, Arizona and the story is that the owner of the Ford dealership ordered it for his son, but the son ended up with another car before it came in. We talked about a very original 1968 Ford Mustang California Special not long ago. 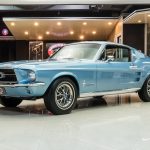 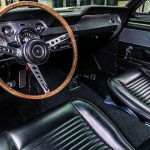 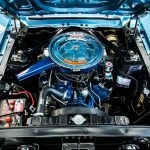 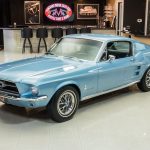 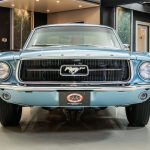 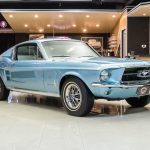 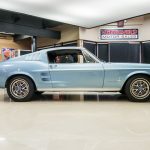 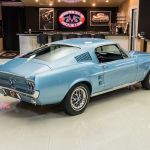 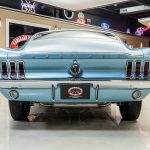 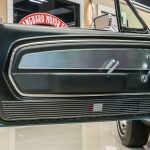 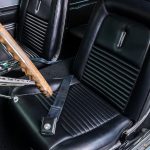 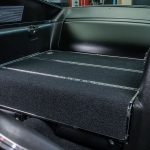 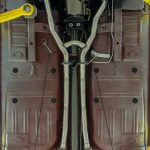 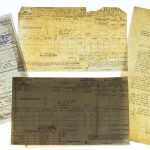