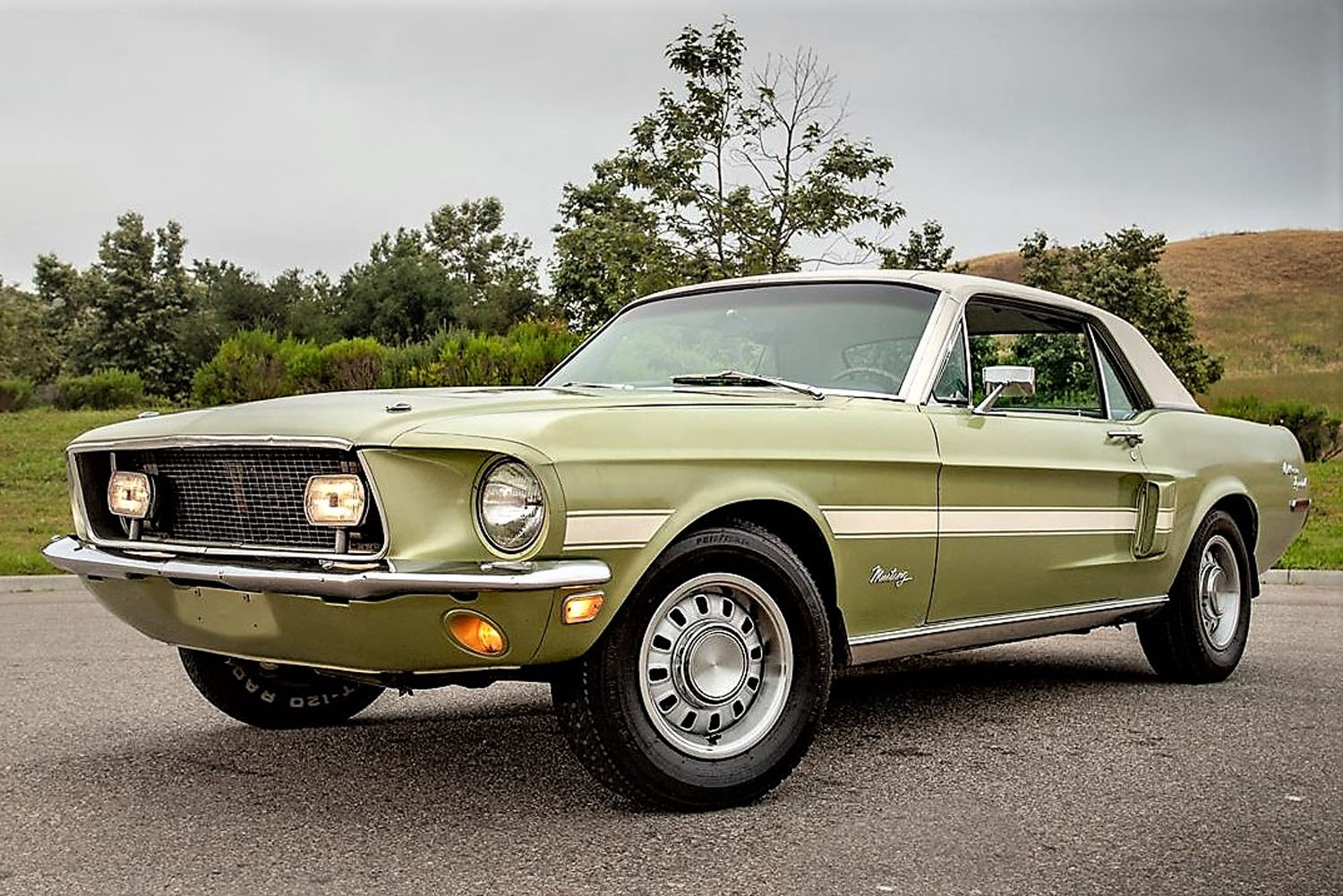 The styling of these cars was based on the Shelby GT500 concept car known as Little Red. 1968 Ford Mustang California Special cars were built for only six months in the model year, and this example has Lime Gold paint with a Parchment vinyl roof, and Ivy Gold interior said to be a classic combination for the package. This 1968 Ford Mustang California Special is a numbers matching example meaning its engine, transmission, and body all wear the same VIN showing they are original equipment. The engine in the Mustang is said to be a J code 302 cubic inch V8 engine with a 4 barrel carburetor.

Power goes to the ground via a C4 automatic transmission. The car has power steering, power brakes, factory AC, AM radio, tinted glass, and argent styled steel wheels. The car is being sold with a deluxe Marti report and original owner warranty card. It looks fantastic and is said to be a running and driving example. It’s not clear how many miles are on this Mustang, the odometer shows 6,805 miles, but in the ’60s the odometer rolled over at 100,000 miles and the owner mentioned nothing about low miles in the ad. The car was up for sale for $29,900, and that seems a reasonable price for the rarity and condition of this 1968 Ford Mustang California Special. It’s certainly much more affordable than the beautiful 1968 Shelby GT500 KR convertible replica we saw last month. 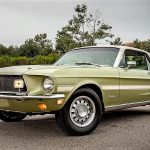 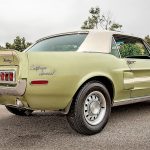 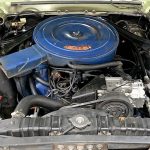 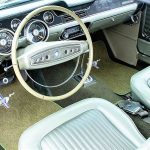