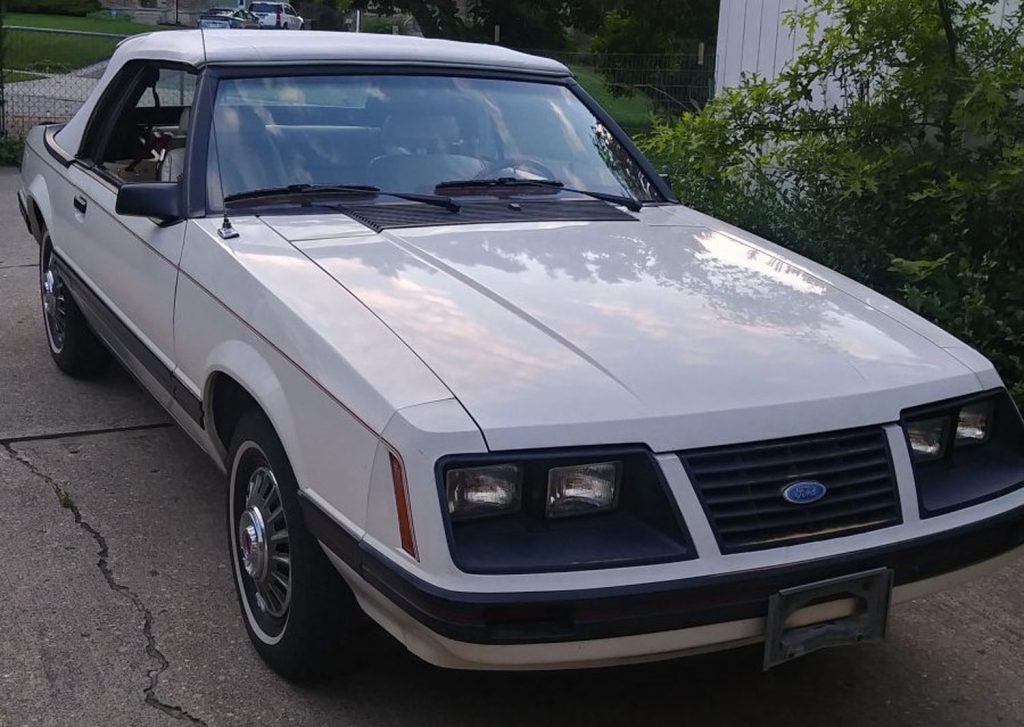 One of the coolest things about a Fox body Mustang is the variety of things you can do with them. You can keep them stock and plain, highly modded and incredibly fast, or somewhere in between. We’ve seen a 1991 Mustang LX convertible with the engine out of a 2004 Terminator not long ago that was certainly on the fast side of things.

We now have this 1983 Ford Mustang GLX convertible that falls on the stock and plain side of things for Mustang purists. The 1983 isn’t exactly the most desirable of Mustangs, but this one is noteworthy for its low miles and good condition. It’s a survivor car with no restoration done. The 1983 Ford Mustang GLX convertible has a 3.8-liter V6 engine paired with an automatic transmission. The top isn’t stock, it has been replaced and is said to be “newer” and to have a glass rear window. The car had been stored by its previous owner since 2004 and reportedly runs and drives well. It doesn’t appear as if the seller put any attempt into cleaning the car up before snapping the images.

The upholstery looks as if it has no tears or cracks, and the carpets are dirty but seem in good shape. Barnfinds reports that it has a carburetor hesitation between 1,400 and 1,600 rpm and a possible vacuum leak. The car would make a nice cruiser for four eye Fox body fans looking for something to put around in. The car has a clean title and is located in Cincinnati, Ohio, and the seller is asking $4,500, which seems reasonable considering the good condition of the 1983 Ford Mustang GLX convertible. Used car prices are soaring for some junk rides; someone will get a nice car for the money. 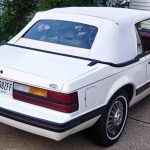 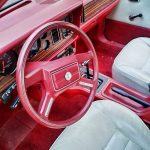 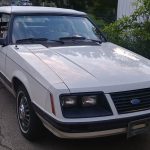 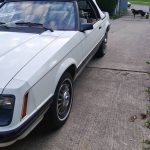 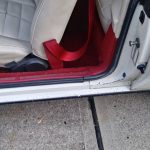 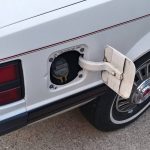 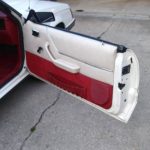 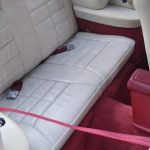