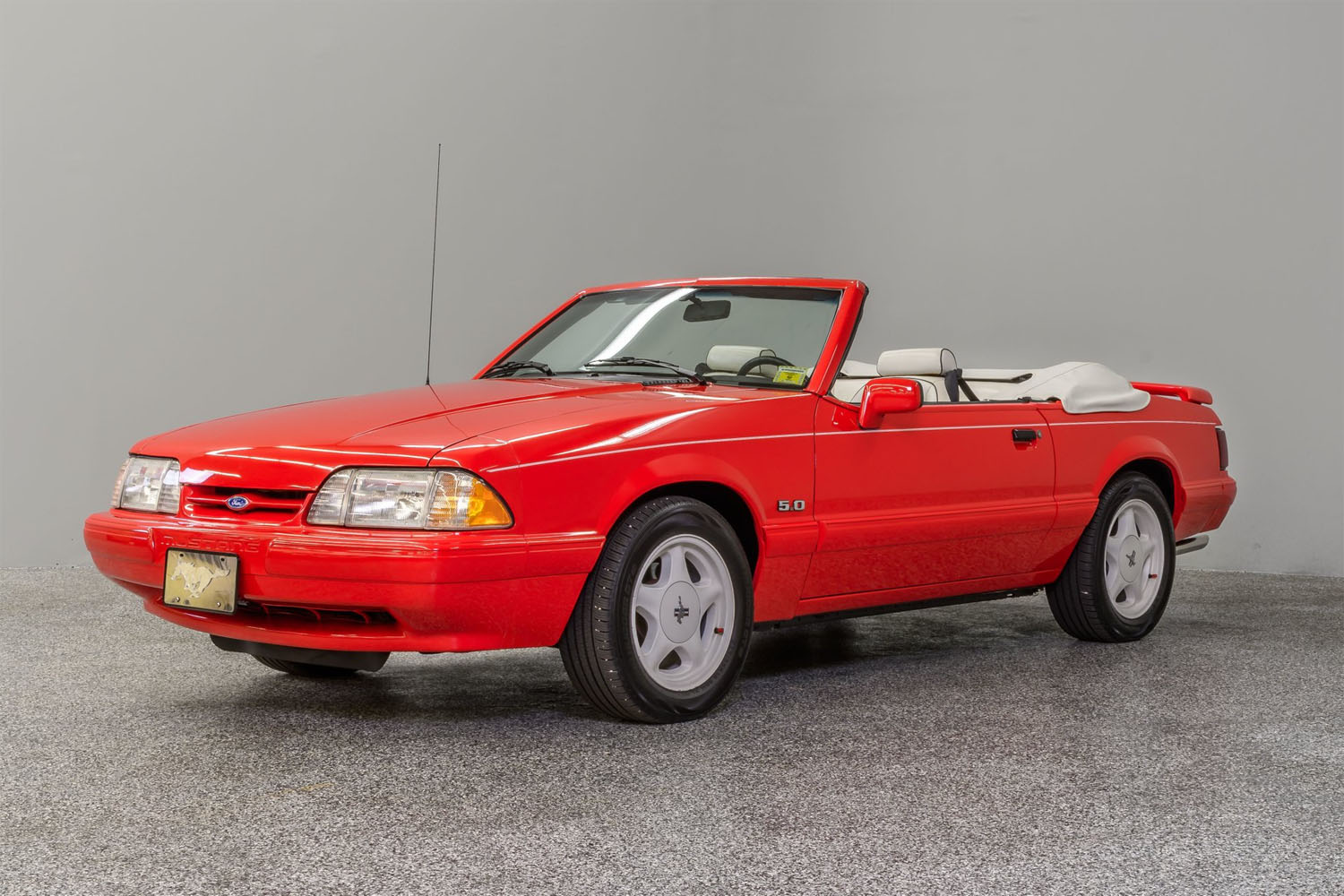 The last few years of the production run for the Fox body Mustang saw some very desirable convertible models produced. These cars tended to have white tops, sometimes white wheels, and come in green, red, or yellow colors. The car you see here is one of these models and is a 1992 Ford Mustang LX 5.0 Summer Special Limited Edition car. This particular example is all original and in excellent condition.

Ford made only 2,193 of the code 1FACP44E convertibles in 1992, and the Summer Special Limited Editon package cost $850 more than a standard Mustang LX. This example has only 36,292 miles on it and has the 5.0-liter 302 cubic inch V8 engine that made Mustangs of the era so popular backed by the desired 5-speed manual transmission. This 1992 Ford Mustang LX 5.0 Summer Special Edition is in Vibrant Red paint. The Summer Special package included a rear decklid spoiler and body color moldings, mirrors, and window trim. Those parts were usually black no matter the color of the car you chose. The wheels on this car are white though they do look almost silver in the images here.

Inside the car has the original white leather, power steering, power brakes, AC, power windows, tilt wheel, power seats and locks, factory gauge package, and the premium stereo and CD changer. The 5.0 V8 engine and 5-speed transmission send power to the Tack-Lock diff around back. Check out the video above to see the car in more detail. 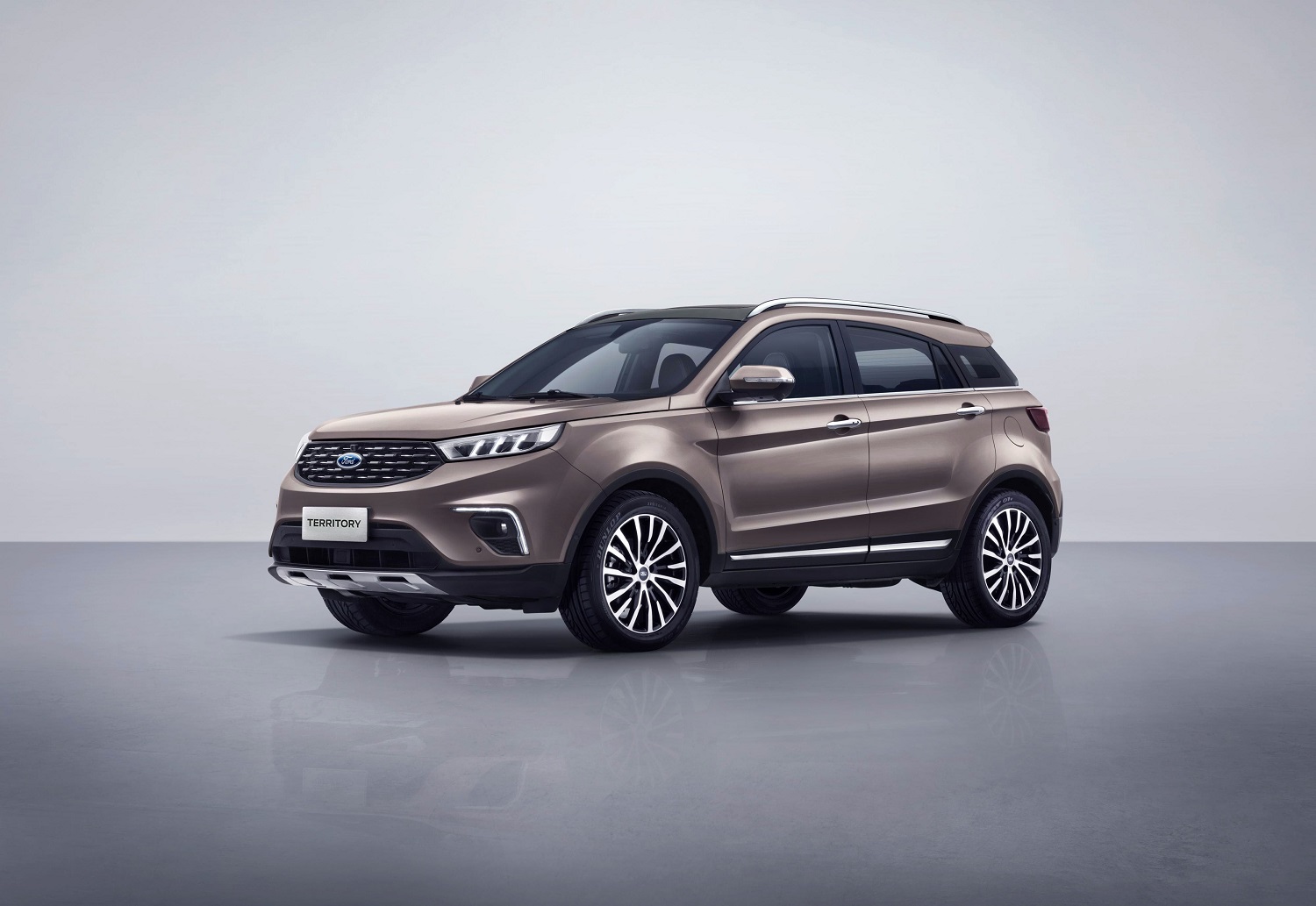 1992 Mustang GT Convertible Is All Stock And Low Miles