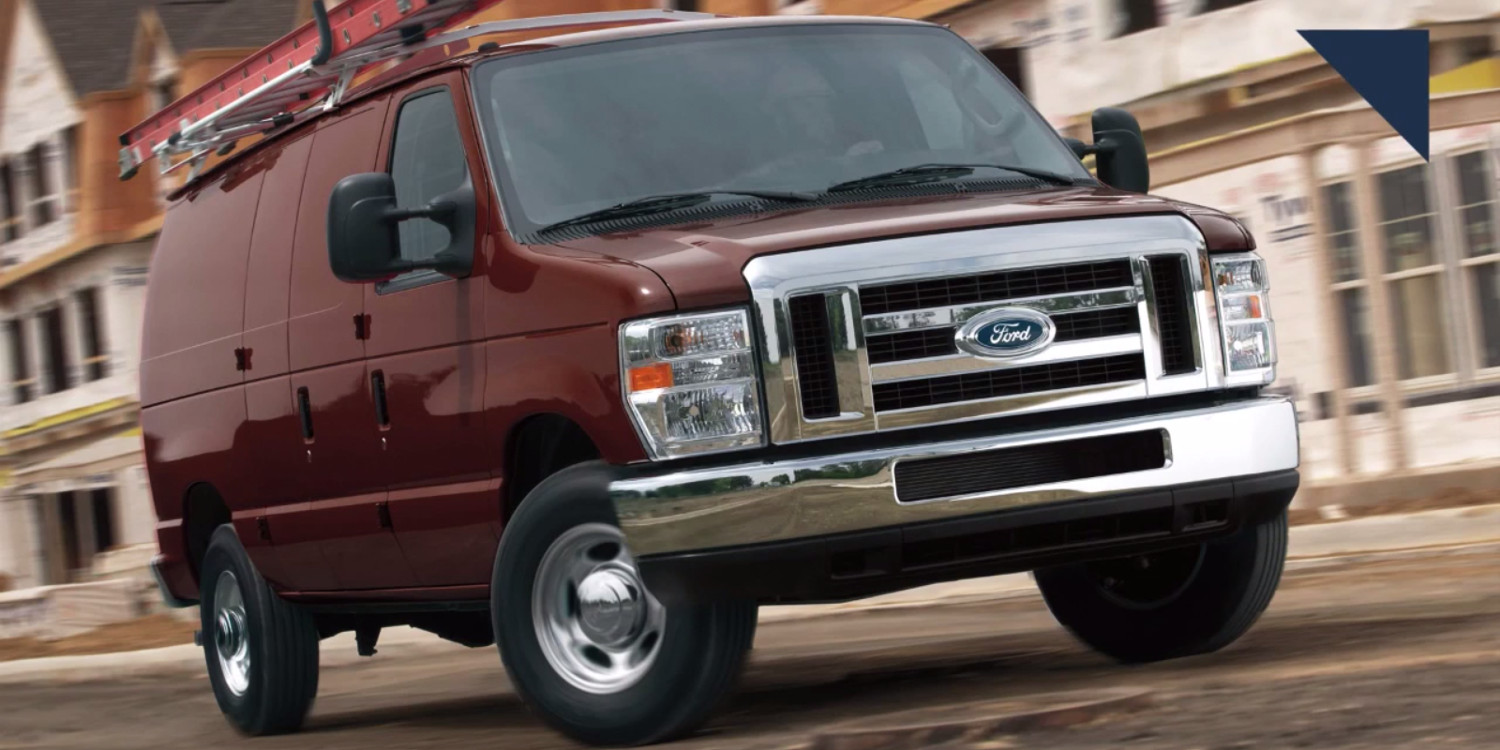 Ford has issued a recall for 2009-2016 Ford Econoline / E-Series models over a transmission component that could result in a motive power loss issue.

The defect: affected vehicles contain a capacitive discharge weld within a coast clutch component in the transmission. A substandard weld may fatigue and fail, causing the loss of the ability to move the vehicle. All normal engine, braking, and steering functionality is unaffected. Reports indicate that the majority of weld failures occur when torque is highest, which is when the driver attempts to accelerate from a stop. Owners should: Ford recommends that owners get the recall performed by an authorized Ford dealer.